The Guinness World Record is one of the world’s best-selling yearbooks of all time. Its contents refer to the largest collection of records in any field. That is why you will find information about the longest nails, the longest person, the fastest motor or the greatest number of beer mugs that have been moved in history. It also includes mentions of the natural world, and the Guinness World Records for animals are most interesting. 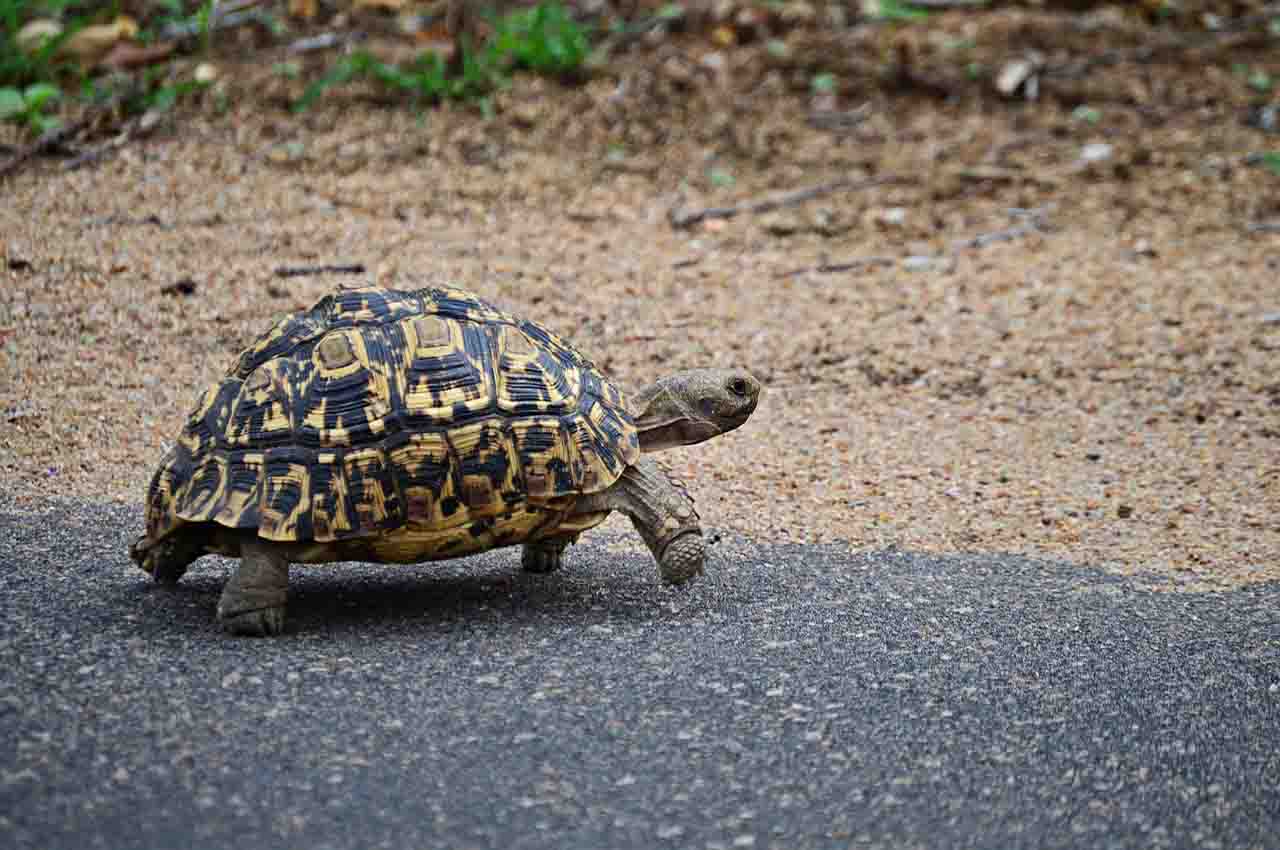 The animal kingdom also has its special cases and that is why they are included in one of the most famous books in the world. There are cases of wildlife and surprising pets too. Some of the most incredible examples can be the ones below.

The captive penguin who had the longest birthday

His name was Rocky and he was a penguin of the macaroni or macaroni types. He lived in the Bergen Aquarium in Norway for 29 years. However, it is known that these animals can live in freedom for up to 20 years. More than an interesting fact, considering Rocky lived in captivity. 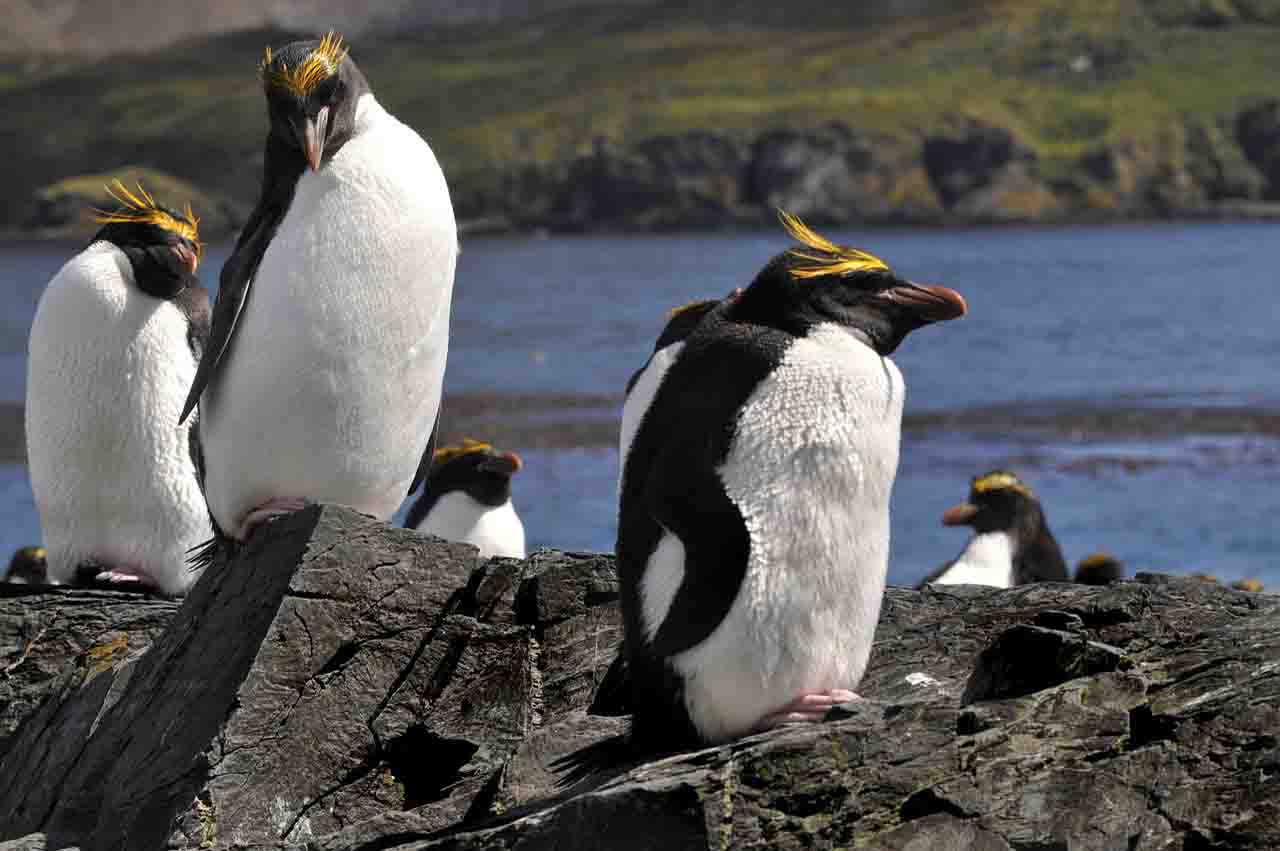 The horse that runs quickly on its hind legs

Desert Kismet is a beautiful gray 20 year old horse that lives in the United Arab Emirates. According to its owner, what makes it stand out is that it can travel 10 meters on its rear legs in just 9.21 seconds, a test it was subjected to by specialists to appear in the yearbook. 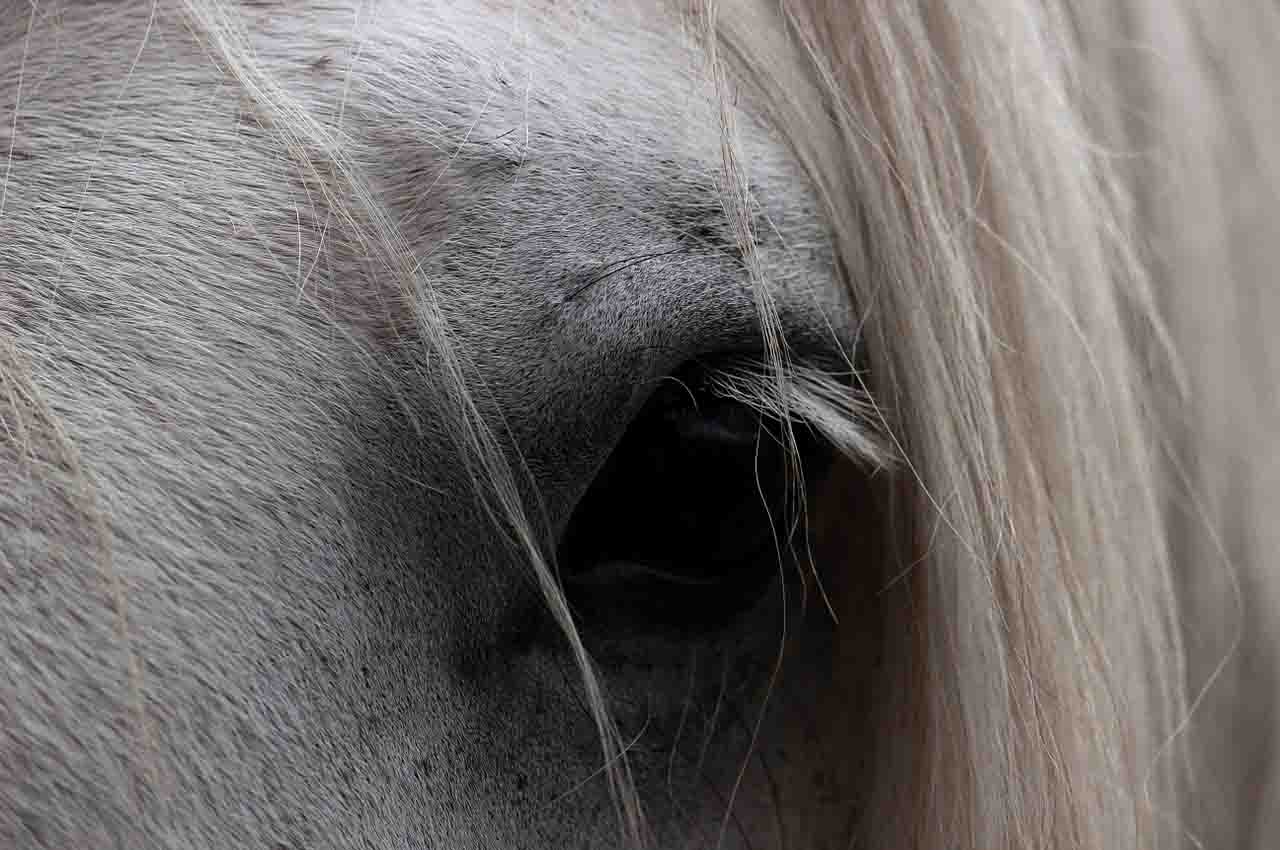 The fastest turtle in the world

Bertie is the fastest turtle in the world. They call her Usain Bolt and she lives in a theme park in Durham, England. It is a man and can run 28 meters per second. It is a leopard tortoise and is around 10 years old. This species lives between 80 and 100 years.

Pets that surprise us too

Pets are included in the Guinness Animal File. They live with their families in conventional homes, but what distinguishes them is that they do or have something that sets them apart from the rest.

The beagle that catches balls

Purín is an 11 year old beagle dog who lives in Japan. He can save 16 balls in a minute. She also skips the rope with her owner, rides a scooter, and some other tests that surprise anyone who sees her. His favorite treat is liver meat. 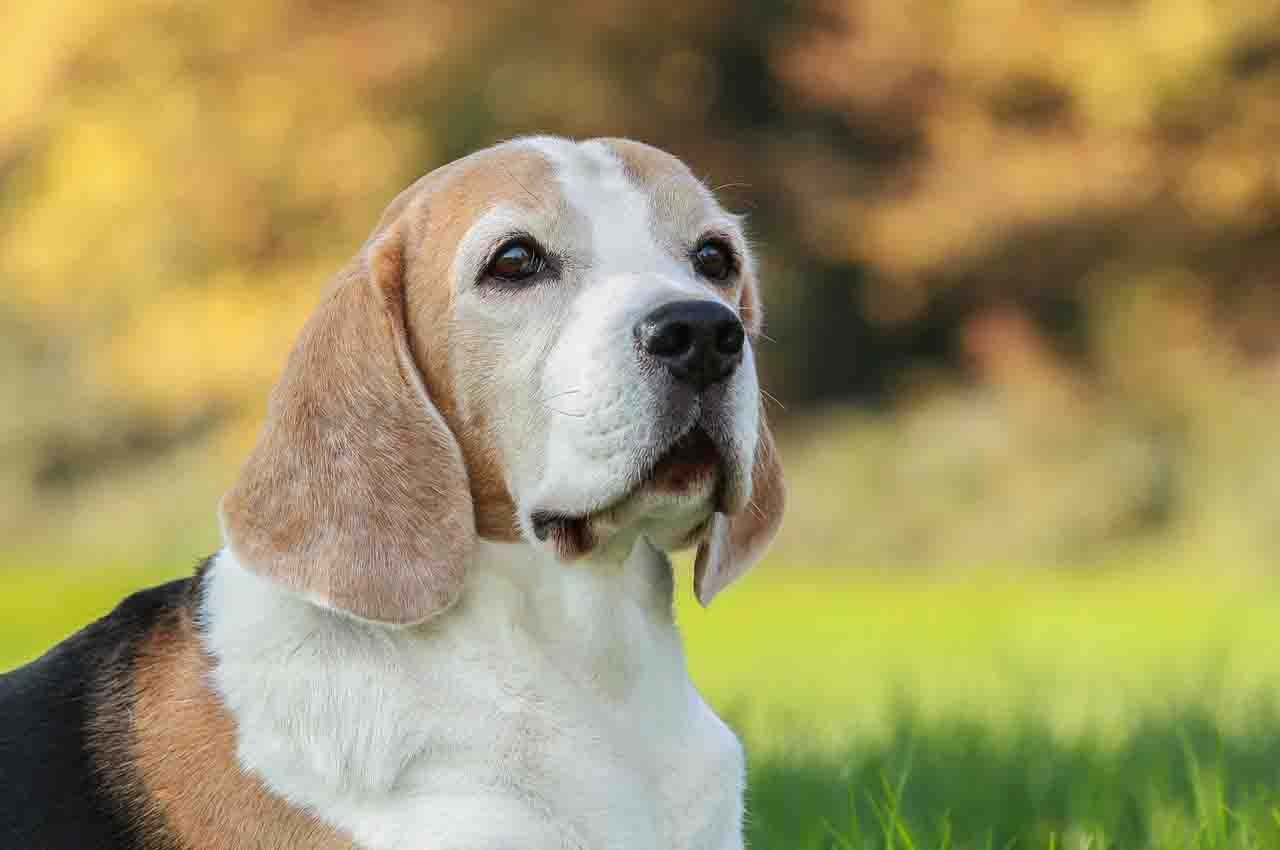 Merlin is a cat who lives in England with her owner. He is 16 years old and stands out from the other cats because when he purrs, he does so at a very high volume. It reaches 67.8 decibels. It purrs so loudly that the owner has to turn up the volume on the television to listen.

The cases included in the Guinness World Records for Animals are extremely diverse. It can be found: