what is the halo, is it a holy and divine symbol? There are many religions in the world. Some of them congregate millions of people and are the majority in the different continents. These religions are very different in their concepts and each of them has its own rituals. However, many of them share a symbol when it comes to representing their divinities and saints. The halo is present in Christianity, Buddhism, Zoroastrianism, Hinduism and also in Greek mythology. 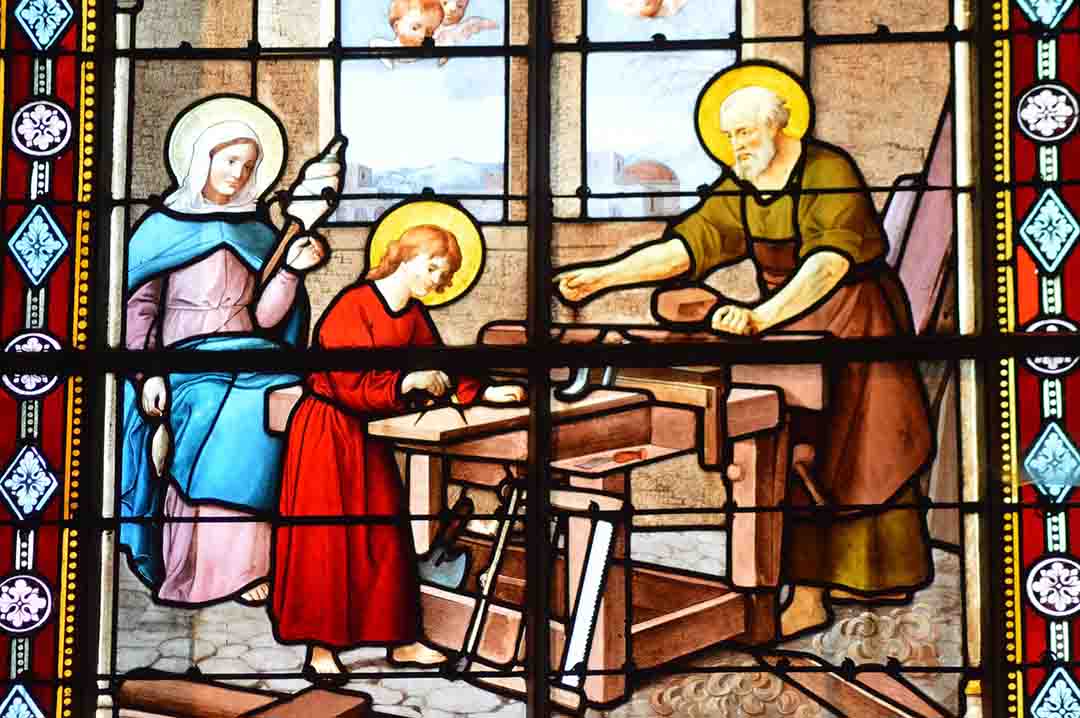 It is a symbol that is present in several religions

The halo or aura that appears in the figures of Christian saints around the head is also found in the other known religions. It is a way of expressing their divinity and glory and is present in many manifestations of art.

But there are different types of halos or haloes. For example, the Statue of Liberty has a halo with vertical stripes. The flaming haloes, common in Persian, Ottoman, Mongolian or Islamic art. However, the one that is most present is the circular disc-shaped halo or aura around the head. And here, the origin of its use lends itself to much speculation.

Some say it was used to represent a kind of crown on people who were not descended from kings. Others say it represents divinity emanating from the mind of the person represented giving him airs of divinity. Nothing escapes human ingenuity and there are those who believe that they are the plates that were placed to protect the statues from bird droppings.

Origin of the halo or aura

One has to go back to the 1st century BC to trace its origin. It is from there that the aura becomes a religious icon in Europe and Asia in a short time. It is likely due to an evolution of art in other cultures. For example, the Egyptian god Ra was represented with a disk on his head (the sun). In this case, the aura was not around his head but above it.

In the artistic representations of ancient Greece, halos also appear. They have the form of rays of lights suggesting the divine powers of mythological heroes. In the Zoroastrian religion it is the symbol of Mithra, the deity of light. However, it is questioned whether it is a representation of his divinity. It is rather the representation of the sun, as in the case of the Egyptian god Ra.

From its diffusion in art, the halo became a religious icon to represent the deities. In the year 400 AD, haloes were already representative in the art of Rome and Buddhism in China.

Everything was born in the powerful empires in Iran. It was there that coins circulated with the deity Mithras who had a halo on his head. In addition, Emperor Constantine appropriated the symbol to represent himself. With the spread of Christianity, the halo became a symbol of holiness and divinity.

Jesus began to be represented with a halo around his head. Eventually, the halo continued to spread as a representation of divinity in other religions. It thus reached many regions of Europe and Asia via the Silk Road.

Genetics in the nests of the horneros nestlings

How to optimize SEO for voice search