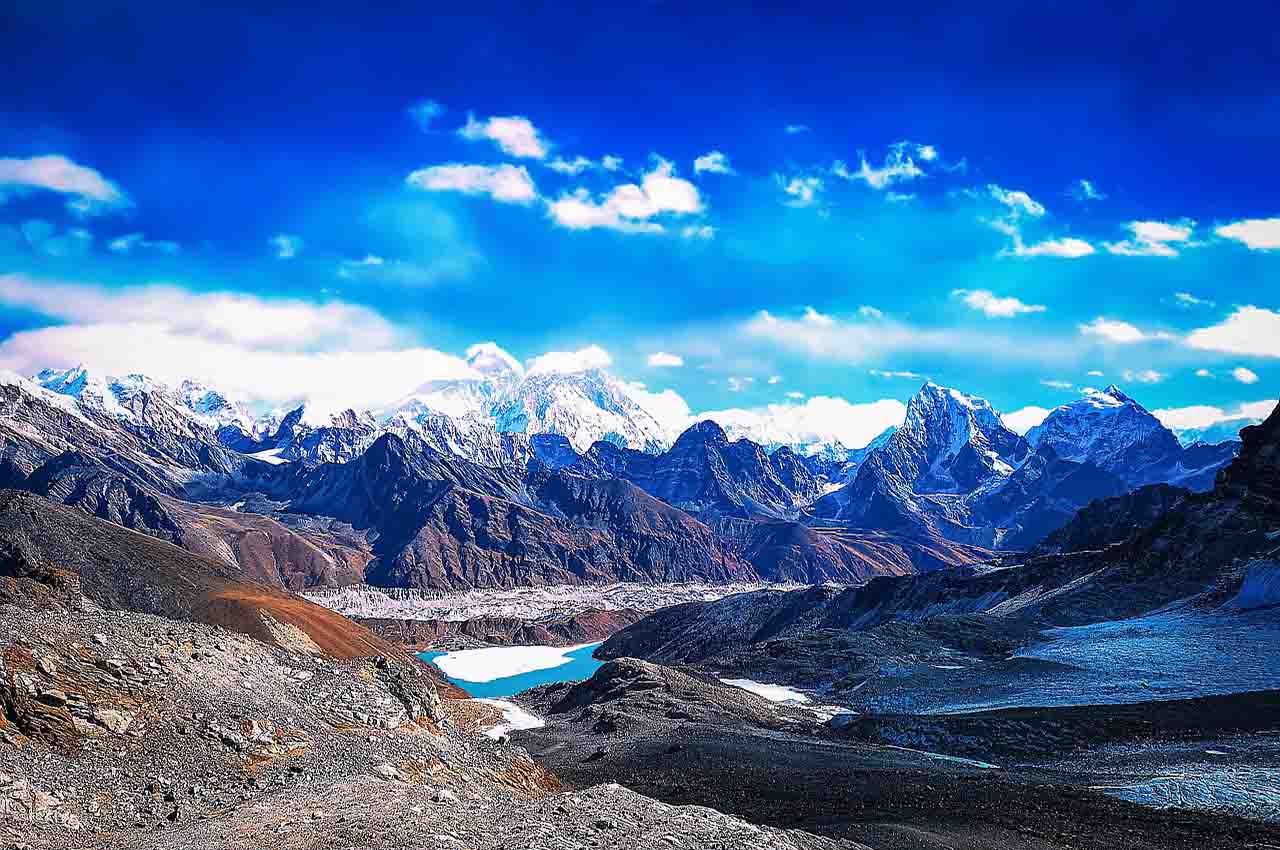 The new height of Mount Everest was agreed by both countries. So far, the two countries have not agreed on whether the snow cover should be applied on top or not. The official height China recognized was 8,844.43 meters, four less than the height given by Nepal. The Nepalese government recognized a height of 8,848 meters before the new measurement.

Mount Everest is still the highest mountain in the world. It is on the border between China and Nepal and in the Himalayas. It is one of the peaks preferred by climbers. 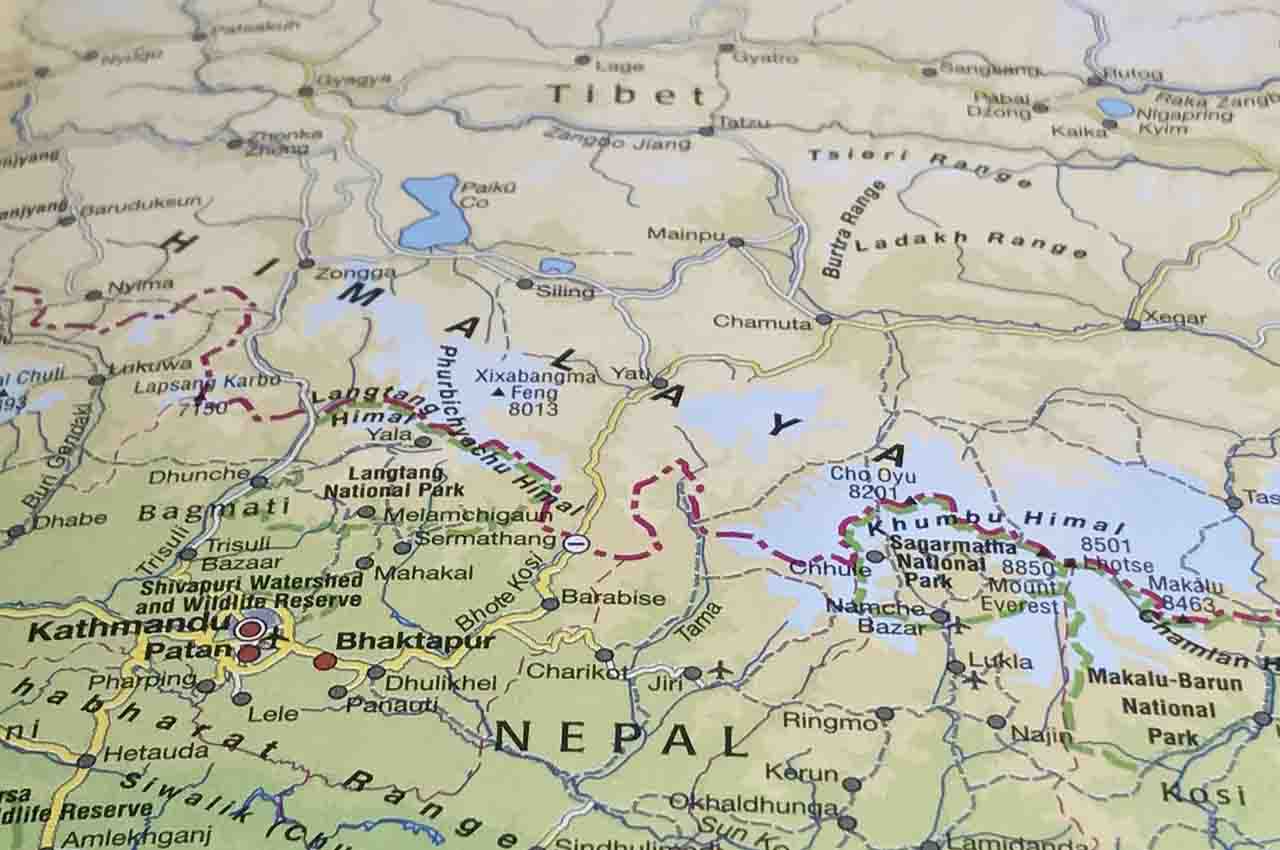 The two countries did not coincide at the height of Everest and decided to take a new measurement. The new height was announced by the rulers of both countries, Xi Jinping for China and Devi Bhandari for Nepal. The Tibetan people call this mountain Chomolungma, which means “mother of the universe” in their language.

The climbers based their approval on the measurement carried out by India in 1955, which shows 8,848 meters. While for China the height already mentioned in this article is the result of a measurement from 2005, in which the snow cover was not taken into account above.

The governments of both countries agreed that the new measurement should determine whether the 2015 earthquake had any consequences. It was 7.5 magnitude on the Richter scale. It was guilty of causing 9,000 deaths in the Himalayas.

Why does the Himalayas keep growing?

The Himalayan region is considered geologically young. It is prone to the movement of tectonic plates that cause seismic activity. For this reason, the mountains of this mountain range grow an average of half a centimeter per year.

Both countries sent a surveying team that went up with the most modern instruments for the new measurement. The Nepalese team completed a two-year training course before the Everest mission. The Chinese team was the only one to climb the mountain this 2020 due to pandemic 19. During the pandemic, Nepal suspended all activities in the region, while China banned tourists from entering the Himalayas.

The mountain owes its name to George Everest, who carried out the first measurement based on trigonometric calculations in 1950. Before it was called Pico XV, although for the Nepalese it was and remains Chomolungma. Other Himalayan peaks such as the Langtang Himal in Kathmandu lost a meter in height after the earthquake.

How to delete information from Google