In the first steps of the conquest of space, everyone recognizes the powers involved, the United States and the then Soviet Union. However, not many remember that the Herrera Scuba was the inspiration for the first NASA spacesuit and the ones used today. 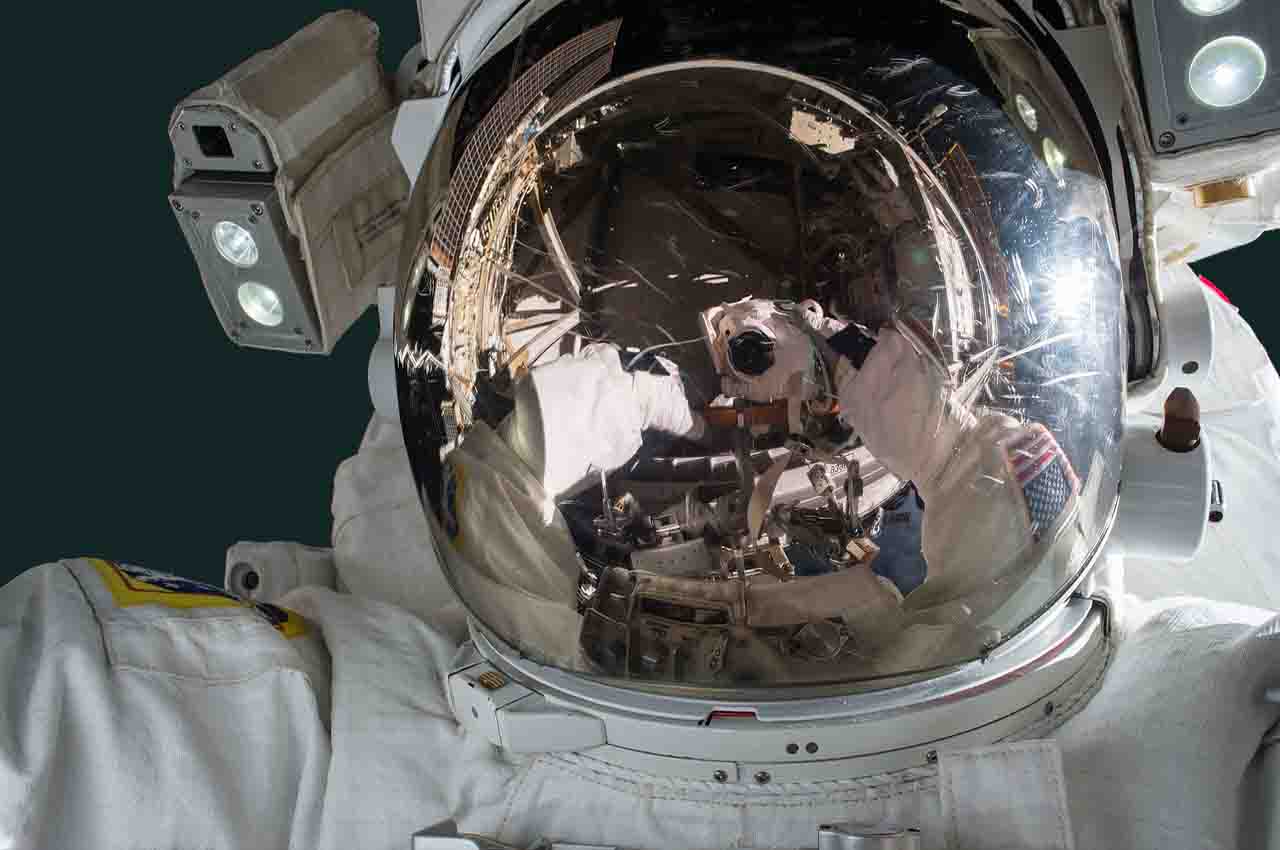 Emilio Herrera Linares was a Spanish engineer born in Granada in 1879 and an exceptional inventor. He was a passionate reader of Jules Verne’s literary works. He undoubtedly became a pioneer of aeronautics.

In 1914, together with José Ortiz Echagüe, he was the first Spanish aviator to cross the Rock of Gibraltar. He was one of the main precursors of the worldwide craze for aeronautics between 1920 and 1930. He was the director of the Aerodynamic Laboratory of Cuatro Vientos.

He began to develop a balloon to travel to the stratosphere, a project in which many had lost their lives trying to do so. He intended to rise to a height of 26 kilometers. He believed that in addition to transport he would need a suitable suit.

Herrera created the balloon, the suit and the scuba diving suit to make the dream trip

But the brilliant Herrera, not only had to have the right vehicle for such a feat. He also had to design a suitable suit to protect him from the very low temperatures that he would have to endure at such a high altitude. He created what is the inspiration for today’s spacesuit.

He created a nautical stratum suit that was composed of a full layer of wool from neck to toe. A second layer, made of rubber, gave the suit the desired waterproofness. The third layer was made of steel threads and aluminium plates, with folds at the joints.

The head would be protected by an aluminum helmet, similar to those worn by deep-sea divers. The helmet, contained the latest technology for the time. It had technology such as microphones, rebreathers and thermometers. 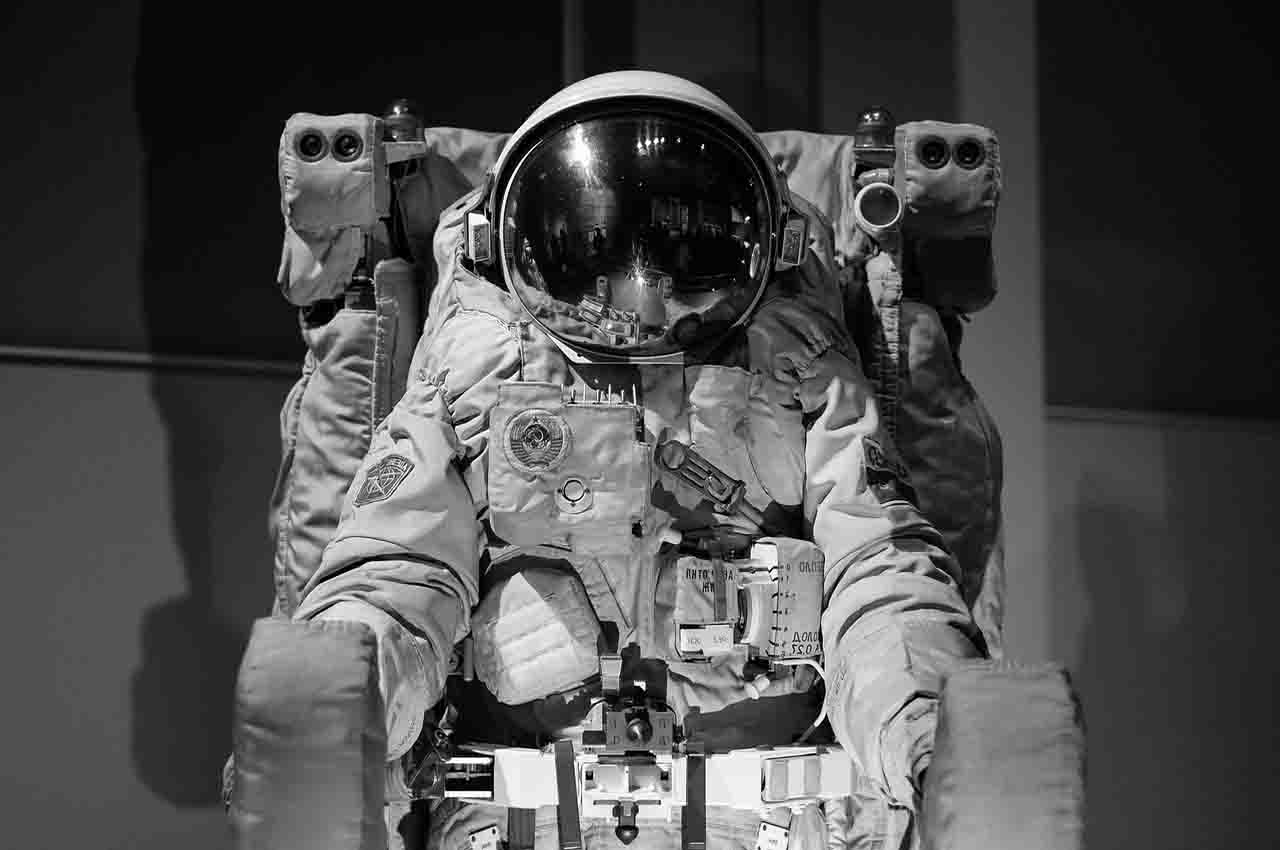 He finally received the well-deserved recognition

However, the Civil War put the brakes on his project. When it ended he went into exile between France and Chile. He had a great friendship with another great of his time, Albert Einstein. It was Einstein who recommended him to UNESCO to lend his expertise as a consultant in nuclear physics. He was also urged by Hitler, who wanted to recruit him for Germany because of his latest research. But Herrera declined all proposals.

Nevertheless, the Herrera scuba suit was the first to be built and tested in the world and is the inspiration for today’s spacesuits. There are even reports that NASA contacted Herrera to work on spacesuits. The reality is that NASA offered her a lot of money to work on their designs.

Herrera reportedly requested that a Spanish flag should appear on his helmet, which NASA refused. However, the complexity of the suit designed by Herrera in the 1930s made the spacesuits what they are today. The current astronaut suit is inspired by his design.

It was only in 2017, when they commemorated Herrera on the 50th anniversary of his death, that the Andalusian Parliament gave him the deserved credit. He was the creator of the Escafandra Herrera and will remain in history as one of Spain’s greats.