Until not too many years ago, illegitimate children were tagged in front of society as if you were responsible. This was even more serious if your parents were celebrities, politicians or royalty. The new impression of society minimizes the problem. Today’s society includes different concepts of couples, parents, children or family. 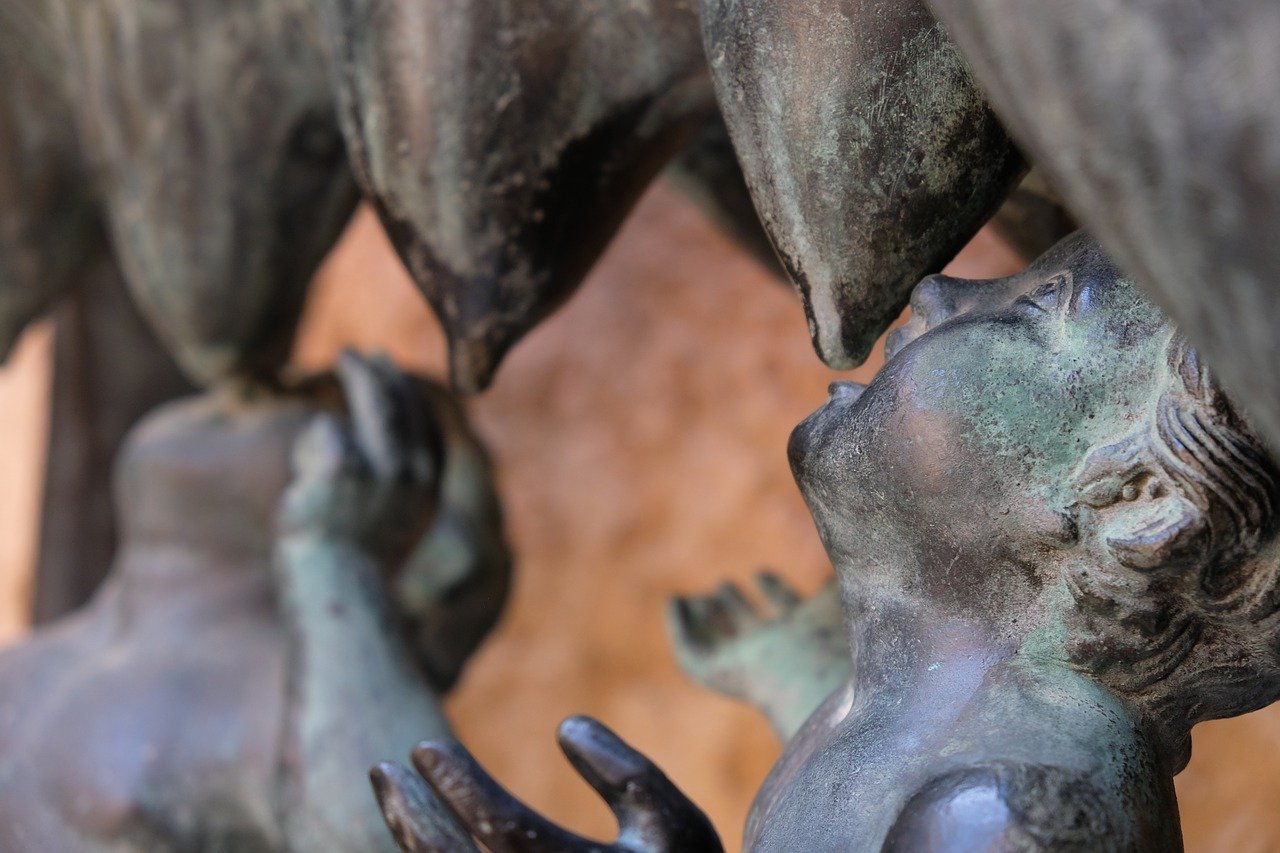 Most spoke about episodes of illegitimate children throughout the story

There are many of the most frequently commented cases. There are leaders, politicians, famous artists and characters from Greco-Latin legends. Some recent events have been marked by longstanding legal disputes. The following are just a few of the cases mentioned.

The quarrel between the Starks and the Lannisters, or, if you prefer, Lancaster House and York. When Eduardo IV died, his son Eduardo V succeeded him at the age of 12. But shortly thereafter, his uncle Richard III ascended the throne. He also locks him and his younger brother in a tower because he considered them bastards and killed them.

The founding twins of the Roman city were also bastards. His mother was Rea Silvia, Princess of Alba Longa and his father was Mars, the god of war. As the grandsons of the King of Alba Longa, they belonged to the royal family and had the right to the throne. In addition, her father’s divinity positioned her as a guide.

He was also an illegitimate son. He was the son of Pope Sergio III. And a courtesan. He became Pope because of his mother’s influence in Rome. He remained in his post as Pope until his death.

They called him William the Bastard and his father was Robert I of Normandy. Before Roberto went to war in the Holy Land, he recognized him as a son. Years later. William the Conqueror established a Norman monarchy in England.

He was the illegitimate son of Carlos V, but he didn’t know until a few years later when his father confessed to him. However, his half-brother Felipe II recognized him as a member of the royal family. He called him Don Juan de Austria and gave him a considerable income.

The famous genius was the illegitimate son of Pietro da Vinci, who was ambassador from Florence, and his mother was a farmer. Pietro and Caterina agreed that Leonardo would stay with her until he was 5 years old. Then he would go with his grandfather for a good education. 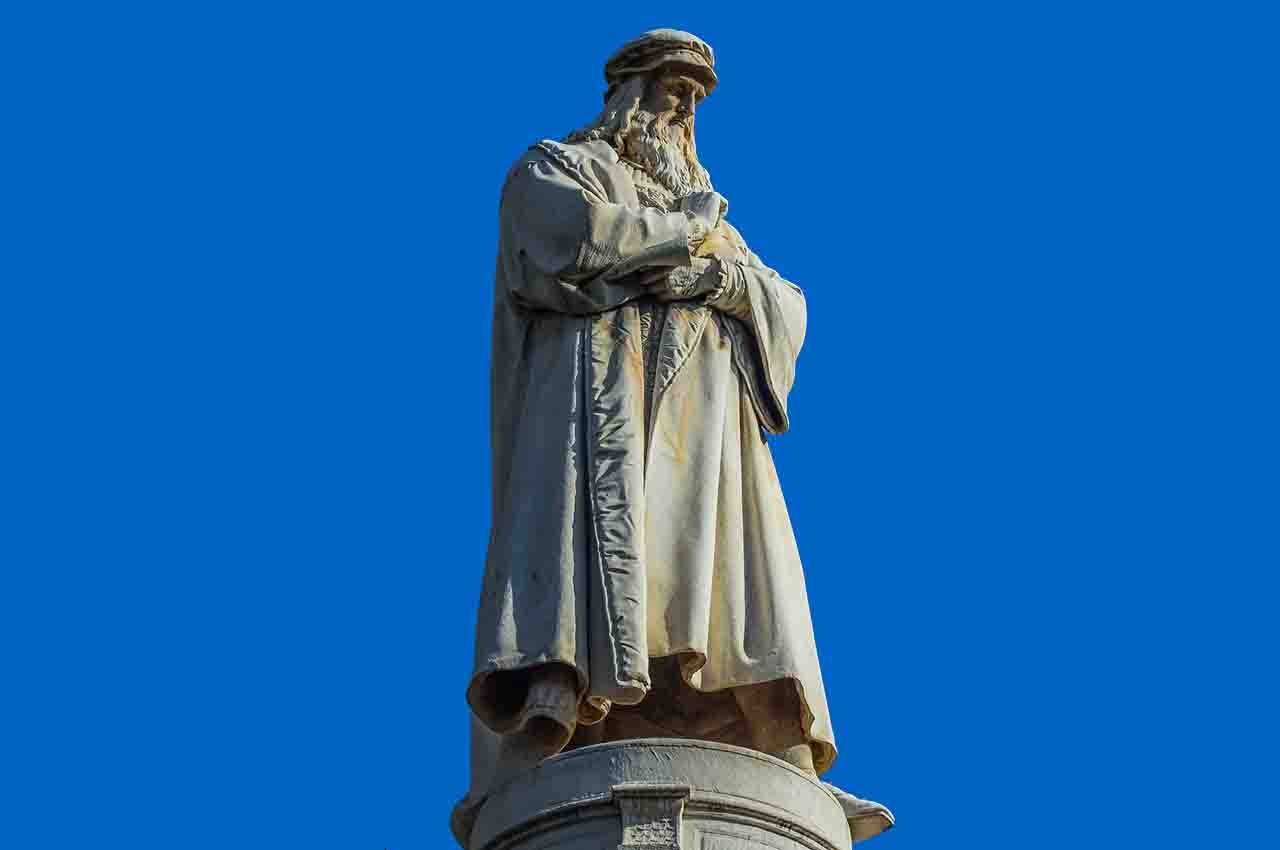 The European monarchy also had its scandals

In modern times, the monarchies of various European countries have been exposed to widespread scandals. Prince Albert II of Monaco, Leopold I of Belgium, Bernhard of the Netherlands and the Duke of Parma were protagonists of this type of problem. However, King Charles II of England broke all records when he realized he was the father of 14 illegitimate children.