The Inughuit came to Greenland in the 13th century. They are direct descendants of the Thule peoples. Centuries passed without seeing a person who did not live there. So much so, that they believed they were the last inhabitants of the planet and were threatened with extinction. The Thule peoples come from Canada. They reached northeast Greenland and settled in what is now Qaanaaq.

They discovered that they were not the last people on earth

Isolated due to climate change, they had no contact with other people who were not from their village. Until 1818 they met expedition members led by John Ross in Inglefield Fjord in northwest Greenland. Admiral John Ross of Scottish descent commanded an arctic expedition.

Contact with the admiral and his men caused the Inughuit to change their way of life. Within a few years, the Inuit living on Baffin Island began commercial exchanges with nearby towns. The island is Canadian and is located in Baffin Bay between Canada and Greenland. By establishing a relationship with them, the Inughuit began doing business and were also able to access the technology of the time. That helped them a lot to improve their society. 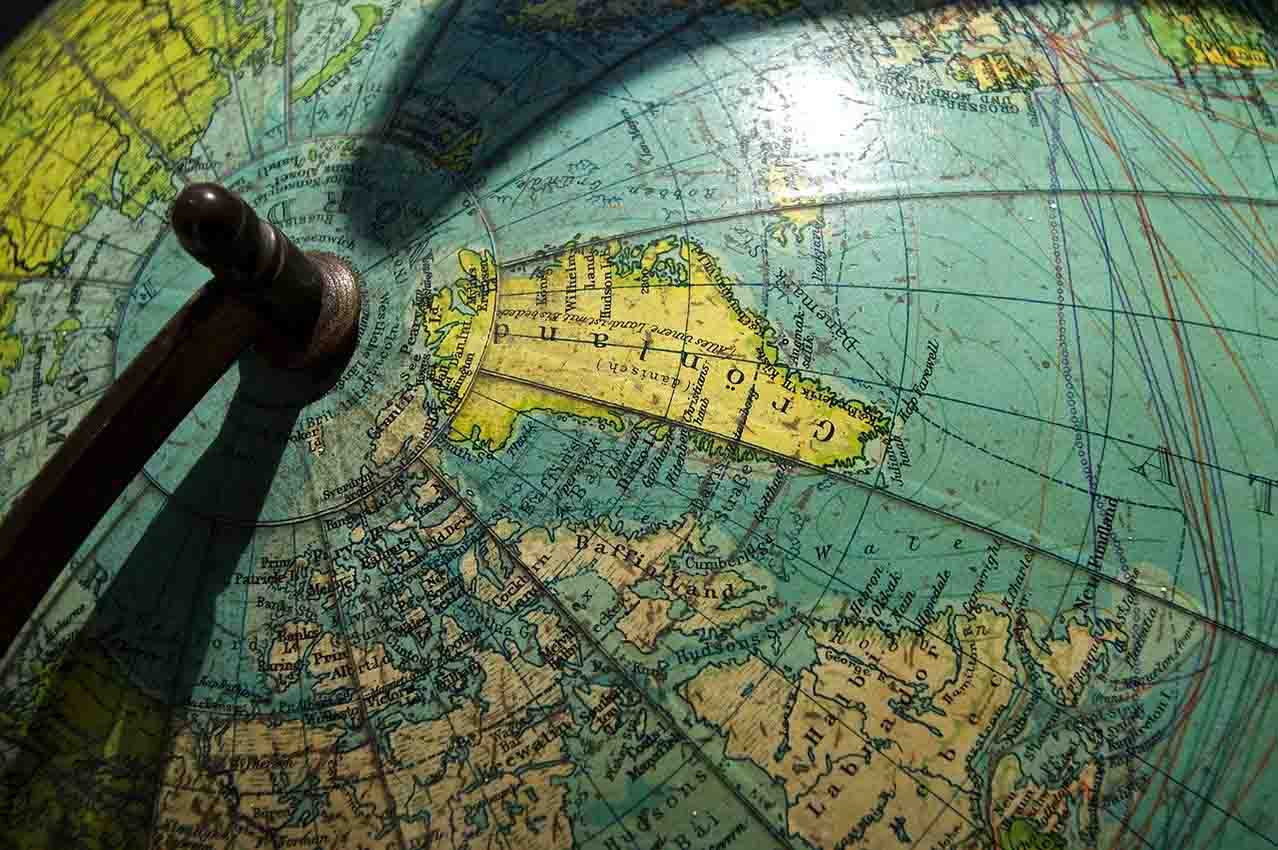 With help, the Inughuit were able to develop their society and move towards modernization

Almost a century later, Knud Rasmussen intervened in the life of the Inughuit. He used Uummannaq, a town near Qaanaaq, as a base, and set up a trading post there. For the next few decades he helped and directed the Inughuit. Although they only had 200 residents, they began to modernize their society.

Knud Rasmussen was the first to cross the Northwest Passage to Siberia. He covered 18,000 kilometers. He studied anthropology in Denmark, but was always indebted to the northern tribes. He studied and defended the traditions, languages, legends and myths of the Inuit tribes and their descendants. He analyzed and deepened the similarities between everyone.

There is no record of customs or experiences prior to 1818. Historians believe that the belief that the end of the world was at hand certainly changed the habits and customs of the Inughuit people.