Greenhouse gases are changing the composition of the layers of the atmosphere. The boundaries between them are changing because of human activity. The two layers closest to the earth’s crust are being modified by greenhouse gases. Unfortunately, these gases continue to be emitted without any world power doing anything about it.

Because of global warming the layers of the atmosphere are changing

The troposphere is the lower layer of the atmosphere and is where life goes on every day. The stratosphere, on the other hand, is the layer that surrounds the previous one, it is about 50 kilometers wide. This layer is of vital importance for life because it is the one that contains the ozone layer.

What is the tropopause?

There is a boundary between these two layers and it is called the tropopause. It is important because it also marks from where the temperature does not decrease due to altitude, but on the contrary, increases. The location of this boundary depends on seasonal changes and latitude. 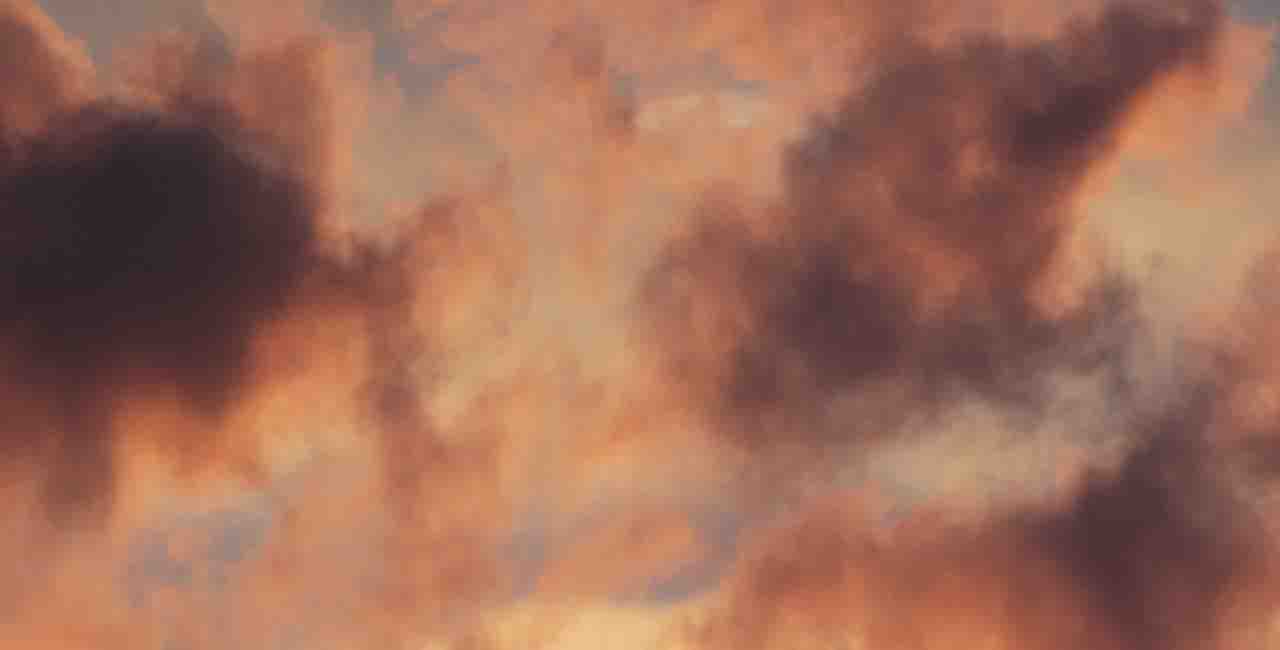 However, since the 1980s, the tropopause is getting higher and higher, with whatever measurement method is used. For the last 40 years, the tropopause has been rising by 50 to 80 meters per decade. This difference (50 and 80 meters) is due to the fact that it depends on the instruments used in the measurement.

Data obtained using GPS satellite networks put the elevation between 70 and 80 meters every 10 years. While measurements from radiosonde stations (IGRA network), put it at about 50 meters per decade.

The latter records are the most reliable for scientists. To make these measurements they use the classic balloons that return to earth when the balloon bursts. These mini-stations are equipped with a parachute so that they are not damaged when they fall.

Above these two atmospheric layers are the mesosphere, thermosphere, and exosphere. Scientists do not yet know what is going on up there. What is certain is that this study proves that the expansion of the troposphere has been accentuated since the year 2000, and that is not a good sign for the planet.

The discovery of an Egyptian mummy of an infant