Much has been said so far about Leonado Da Vinci, a versatile artist with innumerable knowledge of the arts and sciences. It was the inspiration of great artists, but Leonardo was passionate about his craft as an inventor. Very little is said about the life of Leonardo Da Vinci. There is almost always talk of his great and inexhaustible work, which is identified with his unmistakable signature. Leonardo di ser Piero da Vinci was a genius of the Renaissance in Italy. 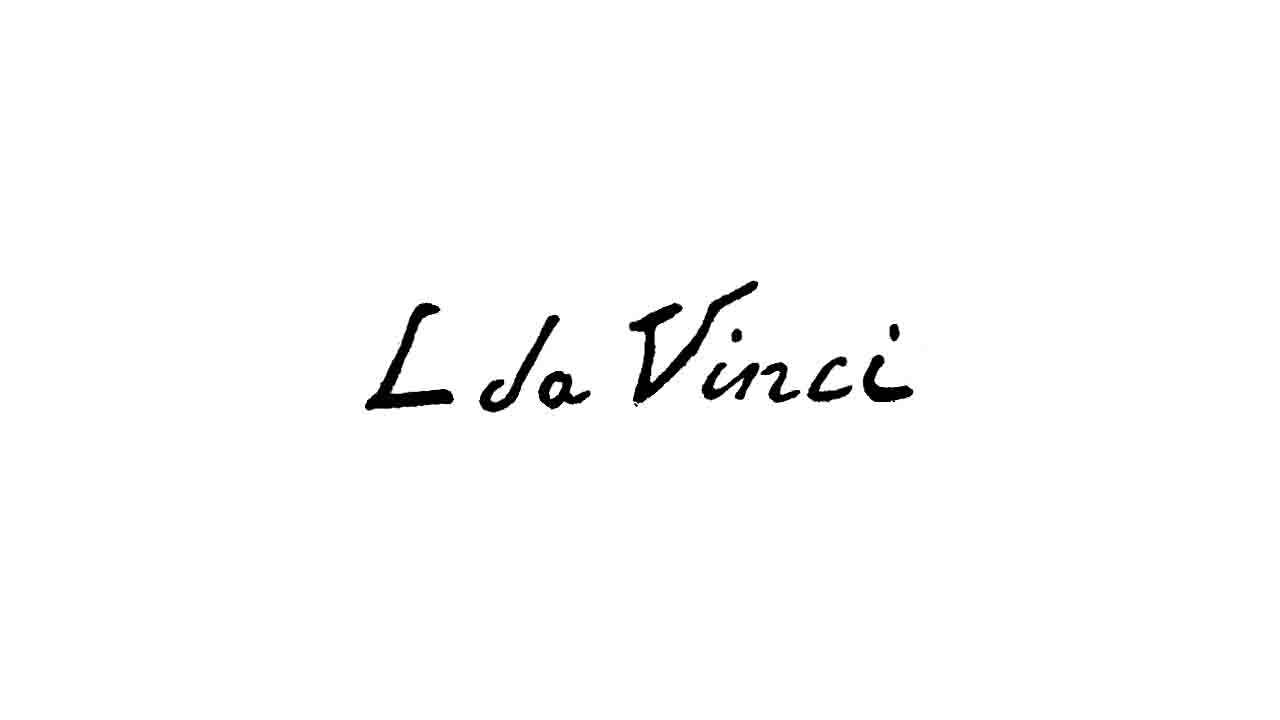 The origin of the life of Leonardo Da Vinci

As is so often the case during this period, Leonardo da Vinci was an illegitimate son. He was born on April 15, 1452 in Vinci, Florence. His father, Piero Fruosino di Antonio, was a nobleman, ambassador of the Republic of Florence. His mother was a young farmer, Caterina Di Meo Lippi.

During his marriage, he had five children with a woman from the city, while his father had four marriages and twelve children whom he recognized with the exception of Leonardo. Although he lived in his father’s home, his father never recognized Leonardo as his son. However, the education he received in his childhood enabled him to read, write and do arithmetic.

The beginning of his art

Wherever he grew up he began to draw mythological creatures of his own invention. One of his biographers, Giorgio Vasari, says that Leonardo’s father, seeing a shield made of Medusa and dragons painted by him, was startled and perplexed by such a work.

He recognized his son’s talent and learned him in 1469 in the workshop of Andrea de Verrocchio. Andrea, who worked for the Medici, taught Leonardo for six years. These were the years it took the painters’ guild to consider him a free artist.

There the genius learned painting, sculpture, drawing techniques, engraving and even the chemical technique to make his own pictures. According to the biographer, it is not known whether any work from this period belongs to Leonardo. However, it is believed that he collaborated with his teacher on some works such as the baptism of Christ.

His development as an artist

After graduating, he set up his own workshop in Florence, where he painted the first of his paintings, Virgen del Clavel, in 1476. However, until 1478 he was not recognized as a freelance artist. Until then, Leonardo used a technique that was new to the countries low, oil painting. At this time he also acquired knowledge of human anatomy. This enabled him to draw one of his most famous works, The Vitruvian Man, in 1490. 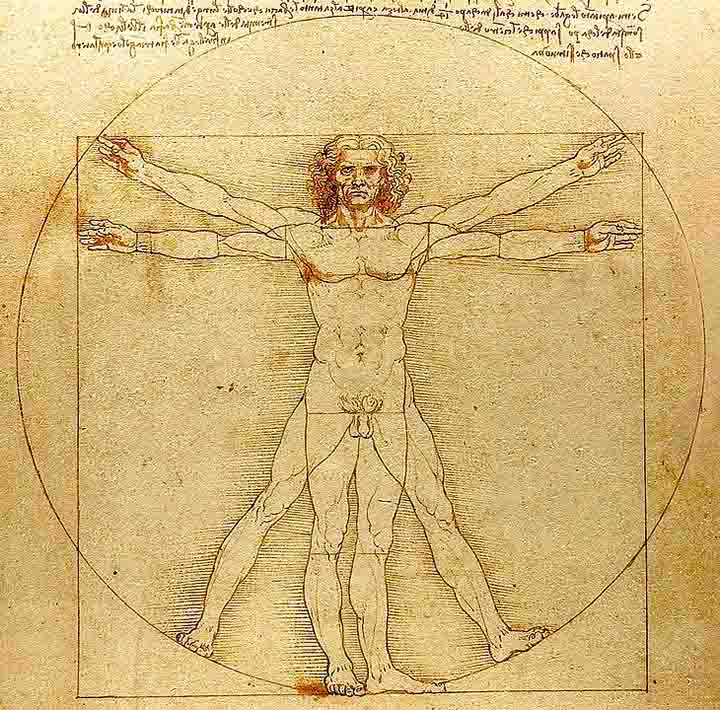 In 1482 he moved from Florence to Milan, where he appeared before the Duke of Milan Ludovico Sforza. He became his patron at Sforza’s court. Leonardo stayed on this side for 17 years, working as an engineer.

1494 was the year in which he painted a four meter wide and eight meter long mural in one of his rooms on behalf of the Dominican monastery of Santa María delle Grazie. This work was the Last Supper, one of his most famous paintings.

Before the fall of Sforza, he traveled to Venice to work as a military engineer with the Borgias. A rebellion ends with the Borgias and he returns to Florence. By then, Leonardo had well-deserved fame in Italy, where he was considered a genius. His most famous work, La Gioconda, was written between 1503 and 1507. He died on May 2, 1519 in the castle of Clos-Lucé in France.