It is the loneliest house in the world and is located on Elliðaeyen Island in Iceland. It is a little white house alone, surrounded by beautiful natural surroundings. The rumors about this building increased from the moment his photos spread on social networks.

The speculation is varied, for example it is said that it is about the construction of an eccentric millionaire who wants to avoid a zombie invasion, or that a religious hermit lives there. All estimates are wrong and very far from reality. It is also recognized by false information about the singer Björk, a few years ago people believed he wanted to buy the island.

The construction can be seen on a cliff on Elliðaey Island. The island is part of the Vestman Islands archipelago, which is located in southern Iceland. In this group of islands, Elliðaey is the third largest.

Some families inhabited the island in the 18th and 19th centuries. They lived from hunting and fishing in the area and from raising cattle. The last residents are from the 1930s. It is possible that the island does not offer protection against bad weather due to the lack of inhabitants in the area. Besides the fact that the island has no services like electricity, drinking water or internet.

The real story of the house, which fascinates through its isolation

The house in question is the only structure on the island. The construction is characterized by a rainwater collection system that also supplies a sauna in the house. It is only accessible via a rope ladder embedded in the cliff’s cliff. At the bottom there is a small beach with a rustic pier.

According to history, there has always been a puffin problem in the area. They are typical Icelandic birds, characterized by their orange beak and legs. They are skilled fishermen and have reduced the possibility of fishing for the island’s residents.

The house was built in 1954 by the Elliðaey Hunting Association, who still own it to this day. It serves as a starting point for puffin hunting trips. There they keep material and it is used to rest the visitors. Although the Icelandic government is an endangered bird, it does not prohibit its hunting. Any tourist who wants to hunt these birds has to pay 300 euros and can hunt 100 puffins. 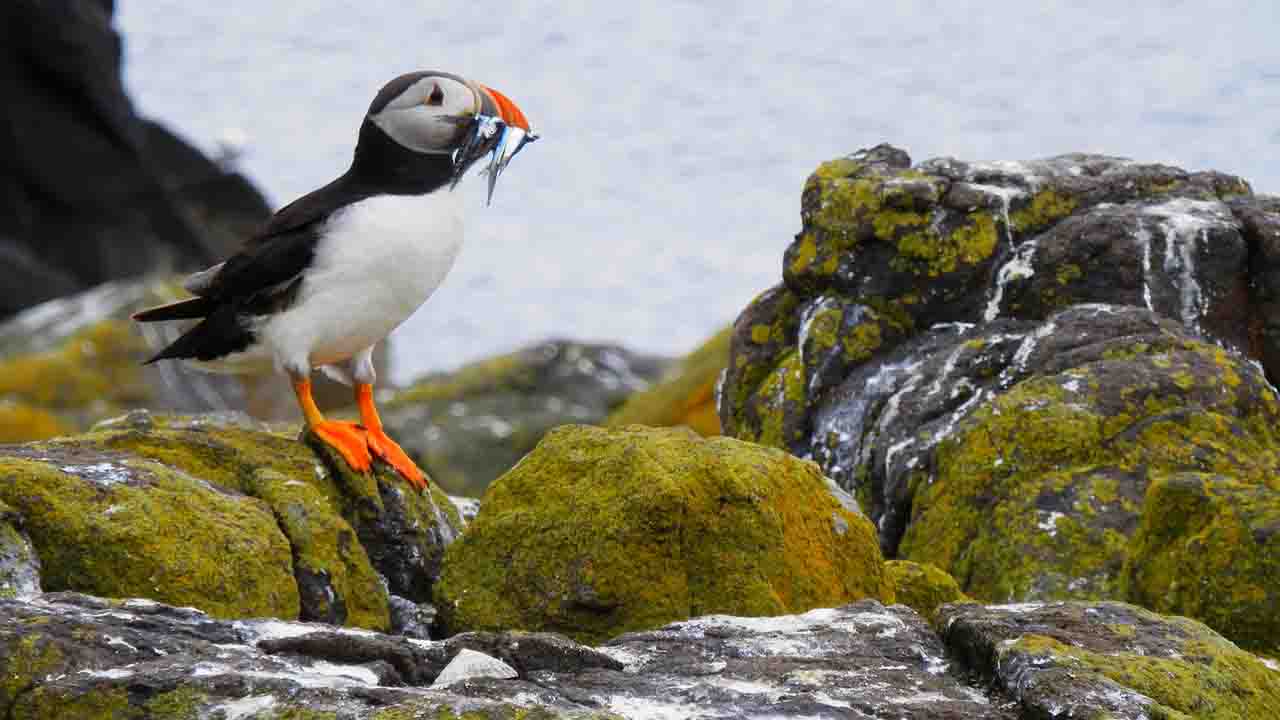 Get to know the island of Elliðae better

It is an island that has its own legend. Icelanders believe that the name Elliðae is that of a cave. There a lady hid from the invaders. She stayed hidden in this cave for a long time and was able to raise her son right there.

The island is of volcanic origin and it is estimated that it was founded around six thousand years ago. It is close to Sturtsey Island, which has the uniqueness of being the youngest island on planet earth. Elliðae is a nature reserve in Iceland because, in addition to puffins, a large number of seabirds from the Pacific and North Atlantic nest. For this reason, some tourism companies organize trips to visit the island.

OnlyFans has a new problem: piracy