The progressive disappearance of ice in the Arctic due to climate change is a problem for the life of the planet. Over the past 20 years, the rise in temperature has caused the polar caps to release tons of water into the oceans and raise sea levels. Can climate change be stopped? 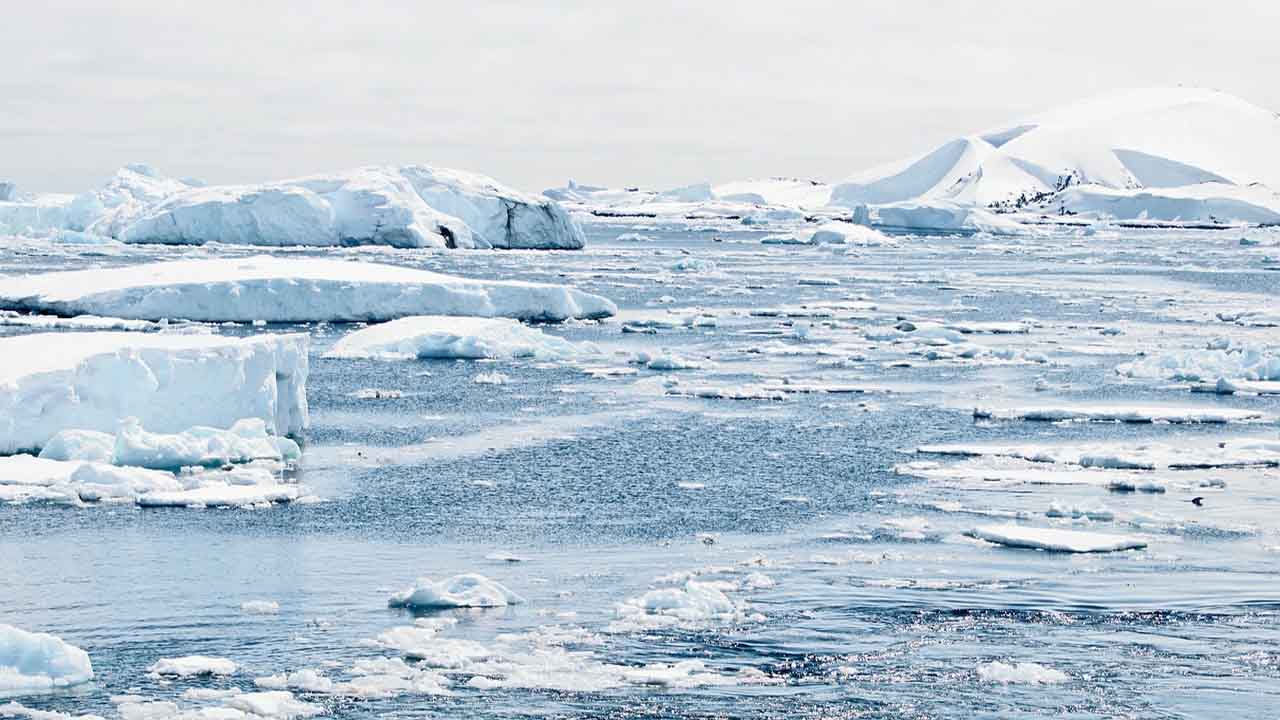 They’re creating a machine that could freeze the Arctic

A group of scientists developed a novel machine that can freeze large areas of the Arctic to slow climate change. The innovative machine works with sustainable and renewable energy and enables the production of ice cream in the most inhospitable areas.

It was designed by a group of scientists and students from Bangor University and called the Real Ice Re-Icing Machine. It has the ability to extract water from beneath the ice sheet with a drill, and the -50 ° C surface temperatures instantly freeze it. The ice machine will soon be tested in northern Canada with temperatures similar to the arctic.

Will it be the solution to curb climate change?

The inhabitants of the North Pole and the Arctic need new ice sheets to loosen the melting of the permafrost. The fauna of this region also has this need. For this reason, the new ice-making technique is controlled by the Inuit. This name is given to the members of the peoples who live in this frozen region. 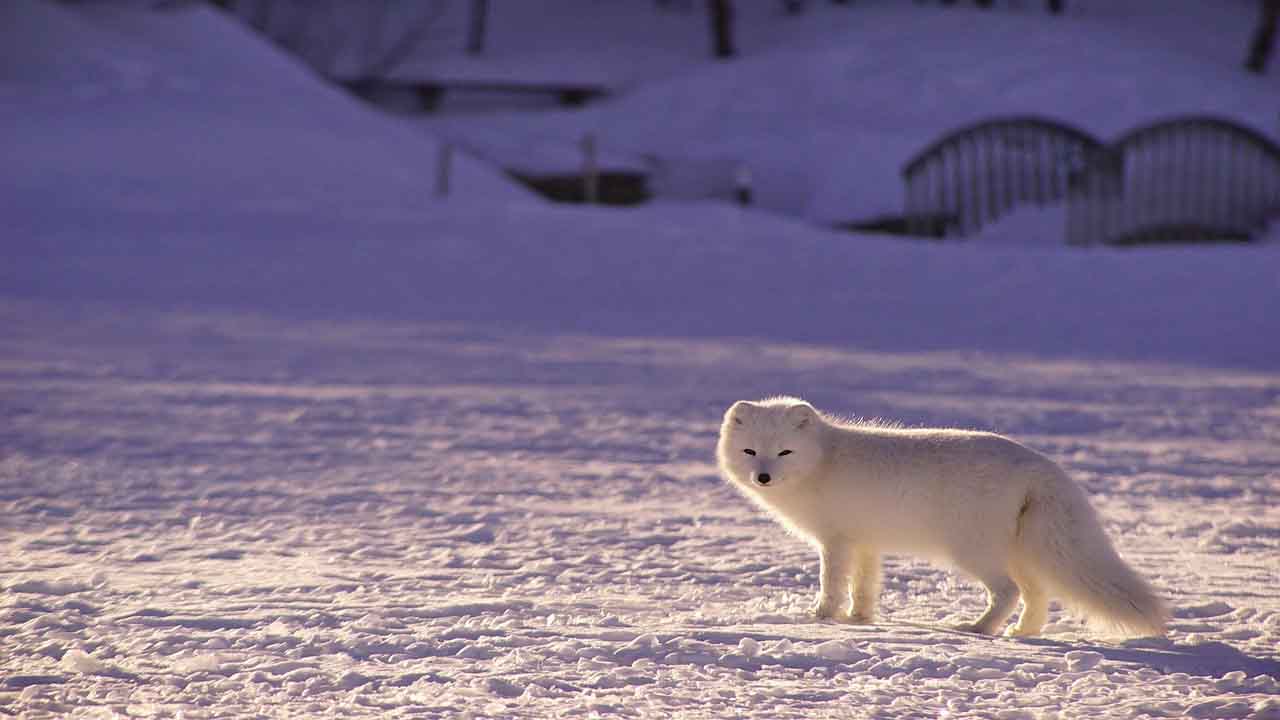 Scientists hope that it will be the Inuit who will take the machines to the various areas where the ice sheet needs to be regenerated. Carbon credits, which can be exchanged with companies for the supply of fossil fuels, are used to pay off the transfer to different areas.

The innovative ice machine is operated with wind energy and does not require any “fuel” other than the wind. It’s easy to transport and the Inuit community can take over the operations as they know the terrain best.

This community has fallen into crisis in recent years because if the Arctic ice cap melts, their livelihoods will be undermined. In addition, there is the emigration of young people who are looking for new horizons in order to find work.

A first test of the machine that could freeze the Arctic

The prototype that is being sent to Canada for testing is small. If it meets the expectations of the scientists, the original will be created. It will be about 50 cm high and three feet wide, with a central piece to pierce the ice.

This ingenious machine that could save the Arctic piqued the interest of the United Nations Development Program. According to the United Nations Intergovernmental Panel on Climate Change, unforeseeable changes in the Earth’s climate have occurred since 1950.

The thinness of ice in areas such as the Arctic allows heat to be absorbed, causing the lower layers to melt progressively. Because of this, it is imperative to reinforce and thicken the ice sheets so that they reflect rather than absorb solar heat.