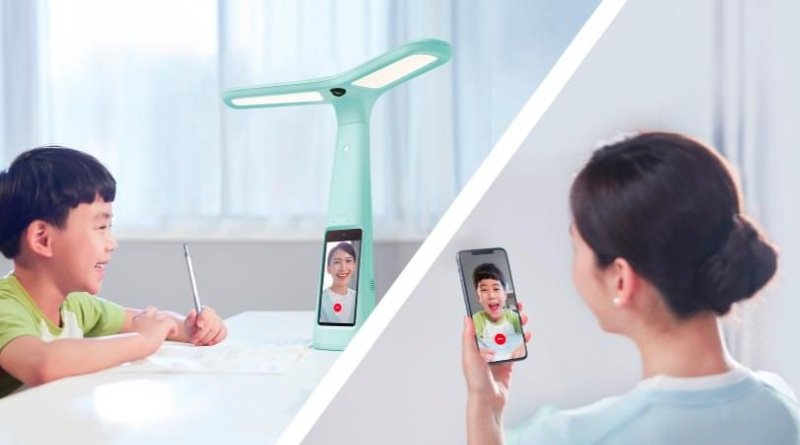 ByteDance, the Chinese company that developed TikTok, has launched a smart lamp specially designed to keep young people and children focused and without distraction while they are studying.

ByteDance, developer of TikTok, has launched the “Deli Smart Lamp” to help young and old students in their educational development

This device is known as the “Deli Smart Lamp” and its construction is similar to a wind tower for generating wind power. At the top there are two strips of light that project the clarity downwards. At the base of the lamp there is a smartphone with which users can ask the Smart Assistant questions and receive answers immediately.

It also has a built-in webcam that allows you to make video calls to parents and start a face-to-face conversation with them about questions on a topic. In other words, the Deli Smart Lamp is more than a lamp. It’s a whole connection system that allows younger users to keep in touch with their parents when they can’t be around to help them with their chores, which is common in many households. for example, when parents need to work or go out to do certain tasks. 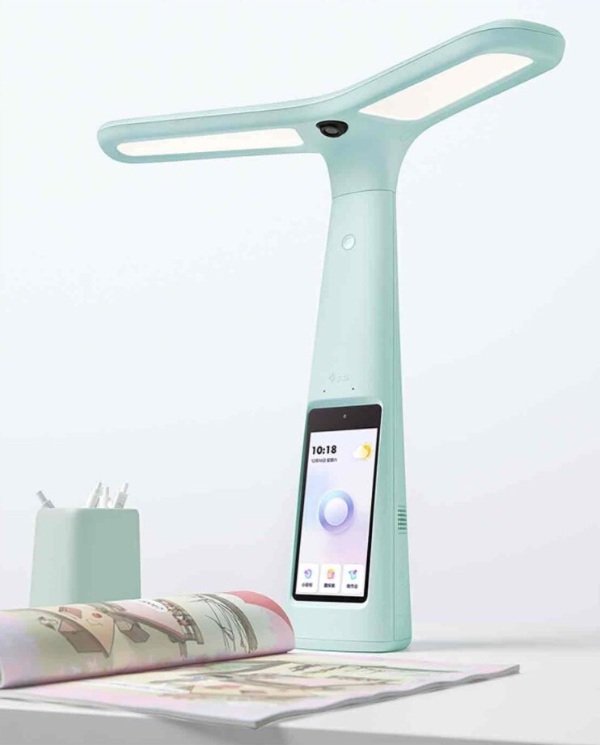 The “Deli Smart Lamp” is currently only available in China at a price of 679 yuan (approx. 99 euros). While the device doesn’t appear to be from China at the moment, this could change and will be marketed all over the world in the future.

The owners of TikTok have found a gold mine in the education sector, although this is the first time they have launched such a device. On the social network, they are preparing a special tab for educational video tutorials, as this type of content has a certain attraction.

How to protect your social networks from being hacked?