It is now accepted that the mass extinction of dinosaurs came from the impact of a large asteroid. The fall of this celestial body on the Yucatan Peninsula was devastating to the existence of dinosaurs. However, it is likely that the ending started earlier than expected. 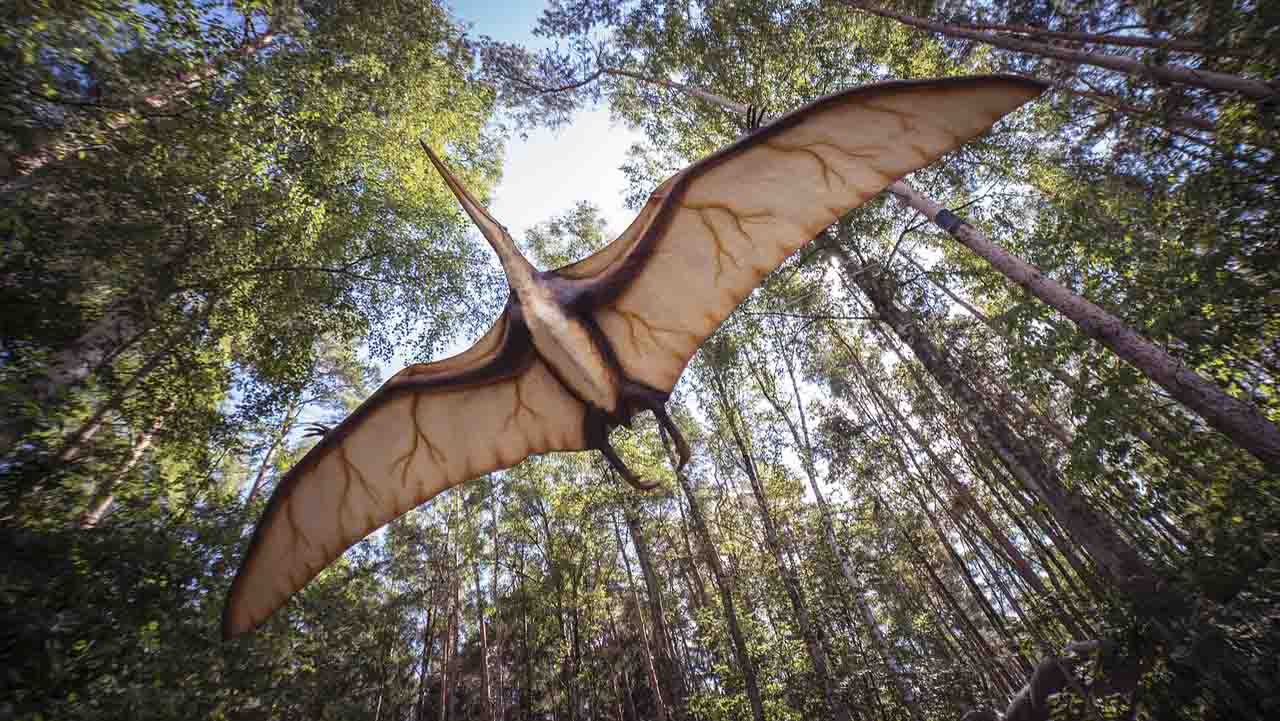 An international team of researchers from the University of Montpellier has a different version. They conducted an investigation and discovered something controversial. The result showed that extinction began earlier. As they concluded, the dinosaurs were in decline 10 million years before the impact.

The Canadian, English and French teams of scientists examined trends in the evolution of six species of dinosaurs during the Cretaceous Period. Some of these species are known, such as the Tyrannosaurus Rex, the Triceratops, and the Hadrosaurs.

The constant changes on the planet meant that some species could not adapt. According to the study published in the journal Nature Communications, the earth was already under environmental stress before the sky hit.

What could be the cause of the disaster?

The changes to which the study refers can be seen in the division of the continents that are forming. This led to environmental changes that the species had to adapt to. In Laurasia and Gondwana, the formation of new reliefs, such as mountain ranges, began. This led to changes in the ecosystems. If these changes occur quickly, many species may not be able to adapt.

While this theory cannot be proven, it is possible that this is the cause that led to the Holocaust of many species. There are many information gaps about the disappearance of the dinosaurs, in such a case as if it happened suddenly or gradually. Of the six dinosaur families studied, they relied on 1,600 fossils to determine their rate of extinction. 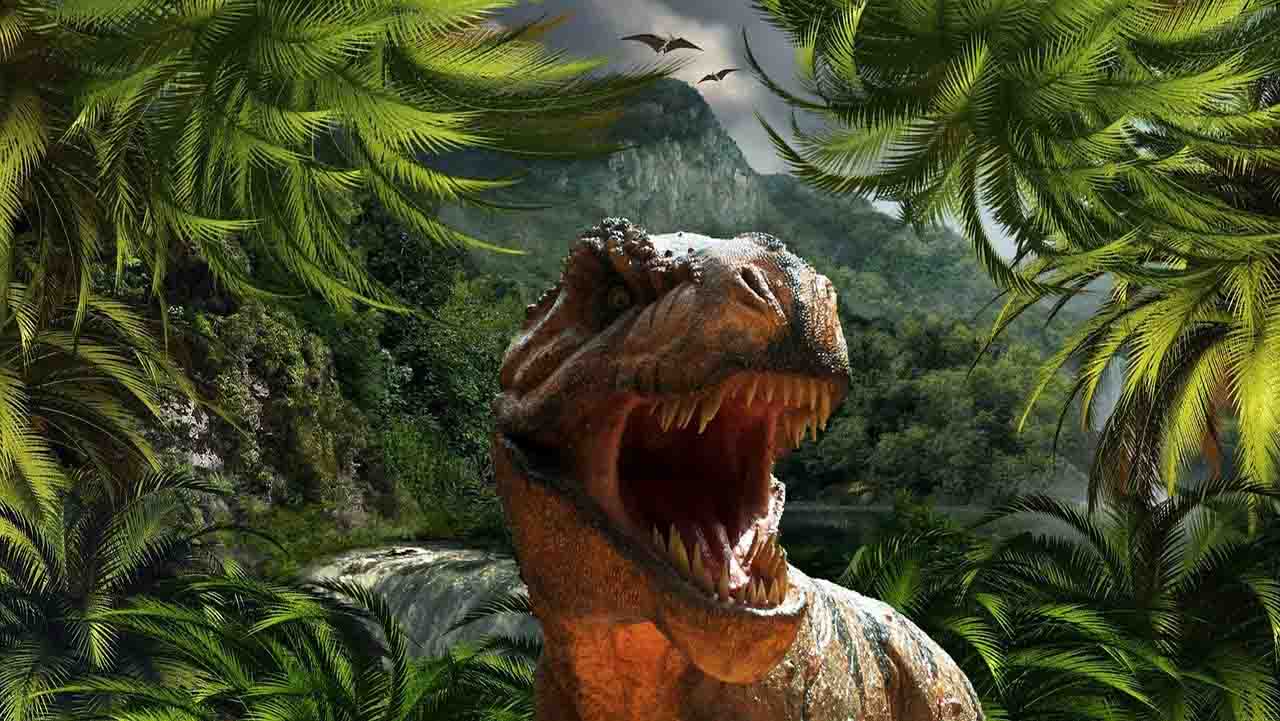 The drop in temperature could be the reason

At the end of the Cretaceous Period, global cooling could end the lives of thousands of animals. During this time, the temperature of the earth dropped by 7 ° C across the planet. Herbivorous dinosaurs were severely affected by the lack of flora to feed themselves as it was not enough for everyone. When the ecosystem was changed, many species could have started extinction during that time. Like a chain reaction, the less adaptable species are believed to have died out sooner. 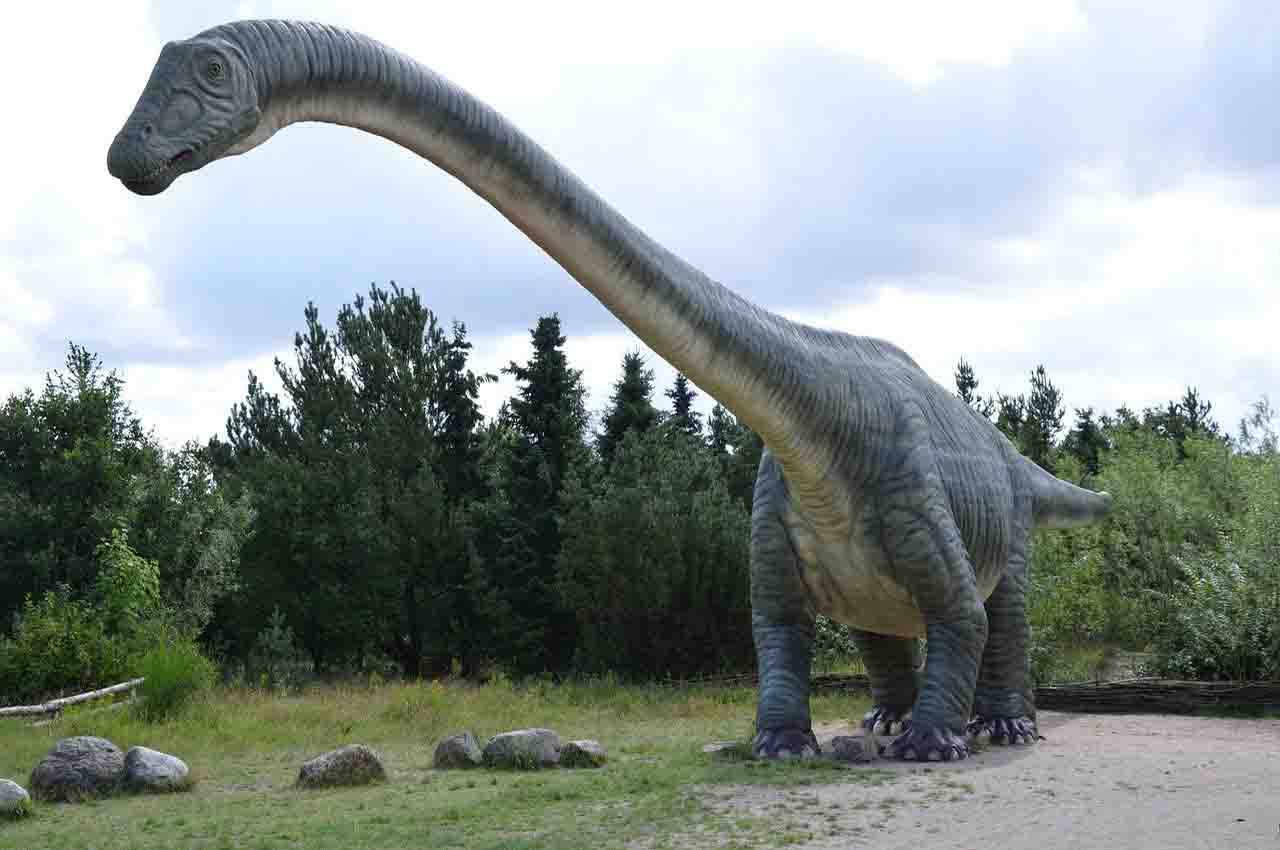 The mass extinction occurred about 66 million years ago when a large asteroid 12 kilometers wide struck what is now the Yucatan peninsula. But before the mass extinction, many species were already in decline.

An example is that of the large tyrannosaurs, there were more than twelve different species and when the mass extinction occurred, only the Rex remained. When the number of herbivores decreased, the hunters were left without prey.