Many characters in the story are controversial for various reasons. The recent episode about George Floyd’s death in the US has cast doubt on many monuments and statues around the world.

Various monuments and statues of historical figures have been shot down or attacked in the United States and around the world in recent weeks. The subject of racism and slavery is at the center of this phobia towards various personalities. This historical revisionism of some groups alarmed the authorities of some countries to protect their monuments and statues.

Vandalism towards monuments and statues began in the United States

These events made historians and society think about the characters in their story. In the US Capitol, the focus was on eleven statues of Confederate characters who opposed the cessation of slavery. So much so that Congress was asked to remove these monuments.

A statue of Christopher Columbus beheaded appeared in Boston. It is believed to be primarily responsible for the genocide of hundreds of indigenous people in America.

In Virginia, the statue of Williams Carter Wickham was removed at the request of his heirs. He was a Confederate general who owned a slave plantation, a hero for some, but a slave for most.

Various monuments and statues have also been attacked in Europe

The same applies to other countries such as the United Kingdom with statues that mark a colonial past. Several monuments to Winston Churchill were devastated there as racist and received special protection.

In the English city of Bristol, a statue of Edward Colston was thrown into the river for the colonialist ideas of this character. Colston was responsible for the Royal African Company. This company sent thousands of slaves from Africa to the United States and the Caribbean. The statue was recovered from the water by the authorities and will be part of a museum in a location where the statue can be protected. 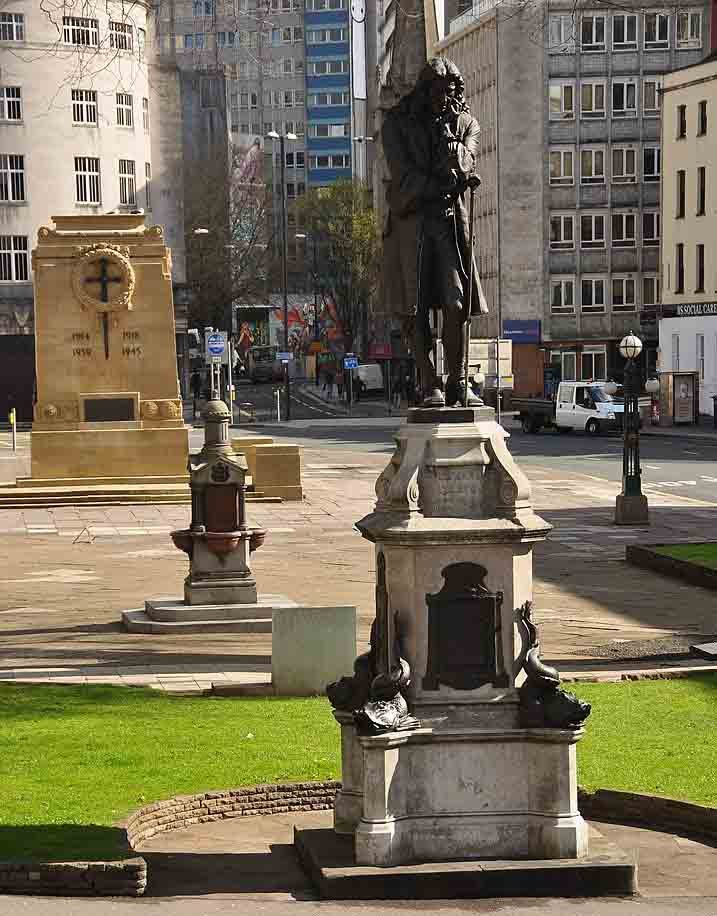 In the city of Bournemouth, the authorities removed another statue so it wouldn’t end like the one in Bristol. It is that of Robert Baden Powell, the creator of the scout movement. He is accused of homophobia, racism and a pact with the Nazis.

The statue of King Leopold II appeared in Brussels, Belgium. With numerous graffiti. This king’s past is linked to 15 million murders in Congo, Belgium in the late 19th and early 20th centuries.

In France, the statue was protected by Jean Baptiste Colbert, minister of King Louis XIV. He was the author of the Black Code, which regulated slaves in the French colonies. The debate that has started is that if the statue of Colbert is removed, the statue of the king who approved the code should also be removed.

No action can change the course of history. Although critics believe that certain characters do not deserve to appear with recognition in them.