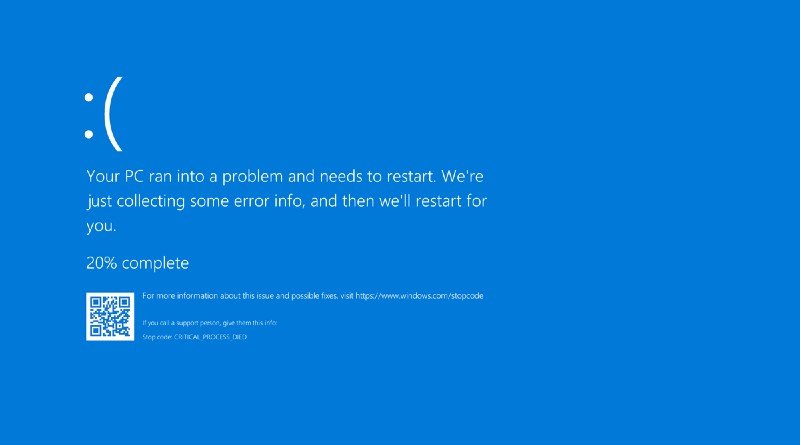 There are certain actions that can be very dangerous to the health of a computer. Most popular of these are opening files that we do not know where they came from, clicking links in dubious emails, running unsafe programs, or even clicking a Twitter meme that could hide a “malware” program. that could damage the computer.

While these commands have certain functions in the operating systems, they can be dangerous in reality if used incorrectly.

However, there are other more common actions that could be even more dangerous Admin commands Operating system, these are strings that can have really harmful effects. These commands are designed so that computer experts can perform administrative actions on the operating system. However, they are often used without the required knowledge, which can lead to serious problems.

These are some of the most dangerous orders this can be entered in the command console of Windows, Linux and Mac:

– «@ echo off delete% systemdrive% *. * / F / s »: With this command it is possible to restore the old Windows “blue screens of death”. For this to work, the commands must be saved in a .BAT text file.

Commands for Linux and Mac

– «rm -RF /»: This is one of the most dangerous commands as it erases all information. In contrast to the previous example, in which only one medium is erased, in this case the entire file hierarchy is completely formatted.

– «: () {: |: &} ;:»: This symbolic gibberish names a feature known as a “fork bomb”. In short, it’s a command that defines and executes an infinite function that calls itself so many times that it runs out of available disk space and forces users to restart the device.

– «shred / dev / sda»: This command is more dangerous than the previous ones because not only does it delete (which would leave a data recovery window) but it destroys all information by overwriting the physical space on the hard drive dozens of times.