Recently, submarine sinks have added another tragedy to the list. It happened in Indonesia and shook the whole world. The remains were found 800 meters deep with the 53 crew members with no survivors. 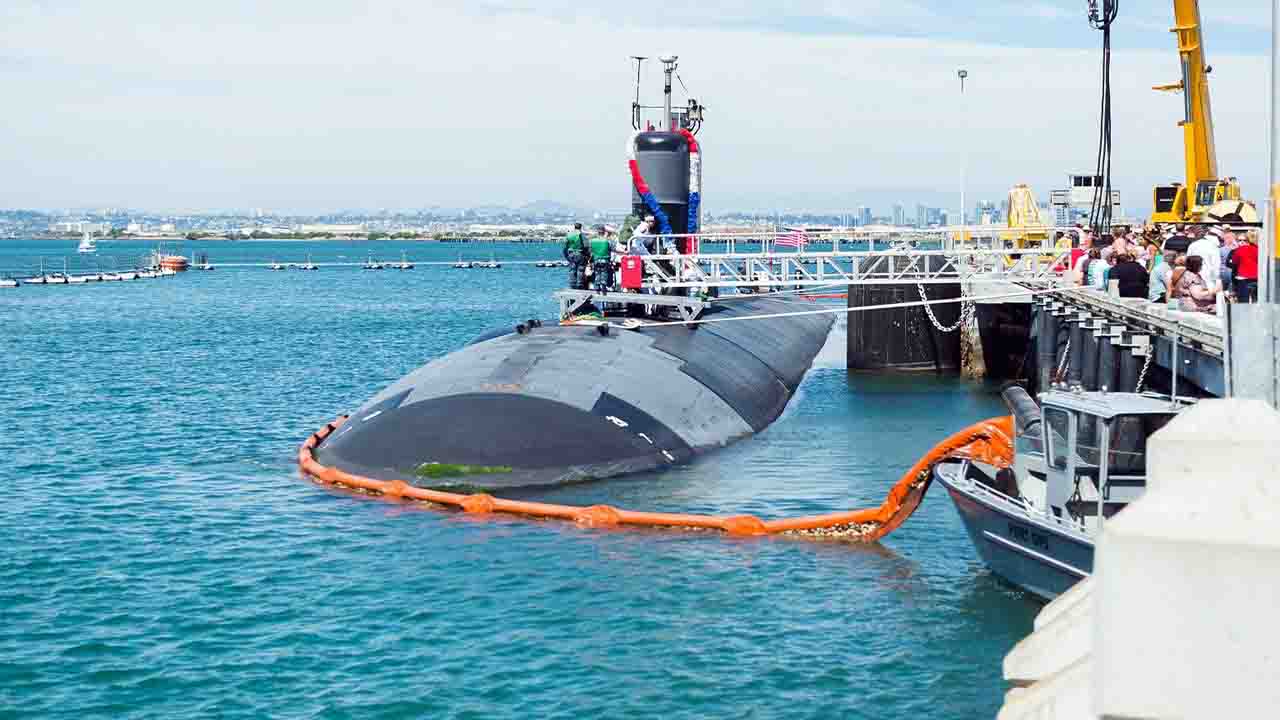 The most famous submarine is sinking

This case is the most recent, but not the only, underwater accident. There are others who were very important and almost always had a tragic balance.

KRI-Manggala-402 was the most recent case. It was found in three parts in the Bali Sea. It is believed that the tragedy was due to sailing at a depth greater than the ship’s capacity. The submarine was participating in a torpedo launch drill when authorities lost communication with the ship.

A Singapore-provided robotic submarine found the spaceship at a depth of 838 meters. The Indonesian device was able to dive to a maximum depth of 400 meters. It is believed that if this depth is exceeded, the pressure causes cracks in the hull that are insurmountable.

In 2019, there was a fire on board in which 14 crew members died breathing toxic gases and sailed through the Barents Sea. It was very new and could dive more than 900 meters.

Another tragic case was that of the Argentine submarine in 2017, which killed a total of 44 people. The submarine returned to port after taking part in military exercises on the high seas. The remains were found a year later at a depth of 900 meters near the Valdés peninsula.

The Kursk was a nuclear submarine and carried weapons of the same type on board. It is believed that the multiple torpedo explosion in the submarine became a tragedy as it sailed through the Barents Sea. The Russians blamed the collision with a US submarine for the tragedy, which they believe never happened.

The worst tragedy in history occurred in the United States. It was 1963 when I was sailing across the Atlantic. They suspect that the cause was that the welds in the hull were defective. All 129 people on board died. The failure to weld this nuclear submarine resulted in a flooding of the engine room, resulting in an electrical fault that left him called without propulsion and without assistance.

In 1968 it sank with 99 crew members on board. But it was never known what had happened to them as they could never find it.

In Spain, in the Bay of Biscay, it sank after a fire with 52 crew members on board. It was 1970 and there were no survivors.

These are just a few of the submarine sinks that have occurred, but everyone agrees that the result is almost always fatal. The difficulties in rescuing these submarines are represented by the depth at which they are located. Corpses cannot be recovered for the same reason. In most cases, the causes of the accident remain in the fog.