When it comes to mummies, most refer to the Egyptians as the experts. The mummification ritual in Egypt has been studied by scientists from around the world for decades. However, there are mummies that are two thousand years ahead of those in Egypt. They are the mummies of the Chinchorro culture. It is a culture that had a special art of burying its dead. The mummies are very well preserved after 7000 years. 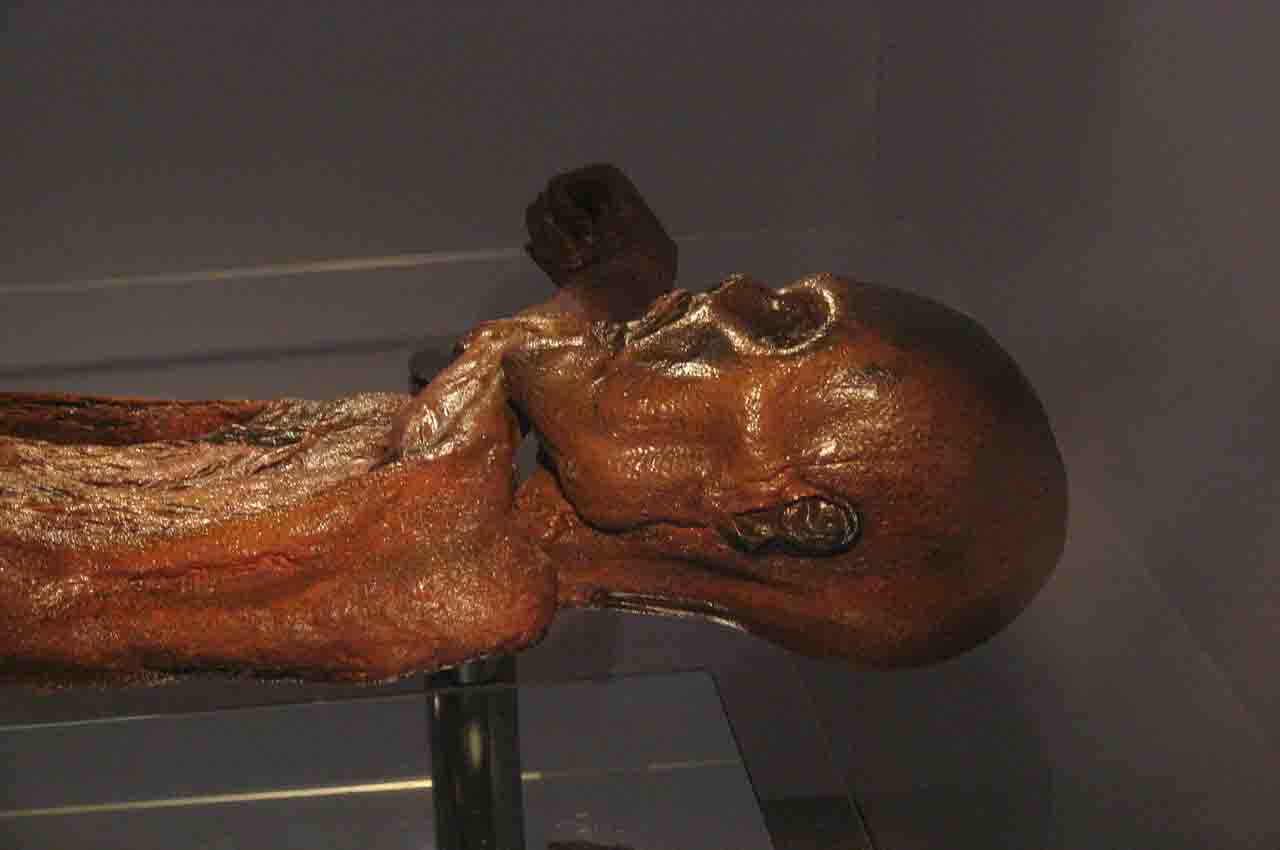 The mummies of the Chinchorro culture are a world heritage site

The Chinchorro culture developed on the banks of the Atacama Desert in northern Chile. They were dedicated to hunting and collecting marine fauna. Today archaeologists admire the techniques they used.

Recently, in July 2021, the mummies of the Chinchorro culture were declared a World Heritage Site by UNESCO. That recognition is because they are considered to be the oldest in the world to be man-made.

This recognition was given during the 44th session of the World Heritage Committee online via the Internet in Fuzhou, China. The place and work of artificial mummification of this culture that inhabited Arica and Parinacota were established.

The mummies were found in the early 20th century. It has been found that they were dated around 5,000 years BC. This led archaeologists to claim they were two thousand years earlier than those of Egypt.

The Chinchorro culture inhabited the countries of Chile and Peru

It is a culture that inhabited what is now northern Chile and southern Peru. Exactly between the present-day ports of Ilo in Peru and those of Antofagasta in Chile, on the coast of the Pacific Ocean.

Due to the power of the Humboldt Current, the area is very rich in marine species. Because of this, fishing was the hammock’s main survival activity.

Archaeologists discovered that they used sophisticated fishing techniques with the use of tools. They found hooks made of cactus spikes and also harpoon tips.

According to the UNESCO committee, they also found other tools made from vegetables and minerals. For the Chinchorro culture, the most important thing was the exploitation of marine resources. According to the Chilean Museum of Pre-Columbian Art, many of the mummies found had tumors in their ears, a sign that they were diving in deep water.

Researchers devoted themselves to the analysis of this mummification technique

This culture placed great emphasis on mummification rituals using sophisticated techniques. Researchers from the University of Tarapacá have analyzed the technology. It consisted of the removal of organs and viscera through incisions. 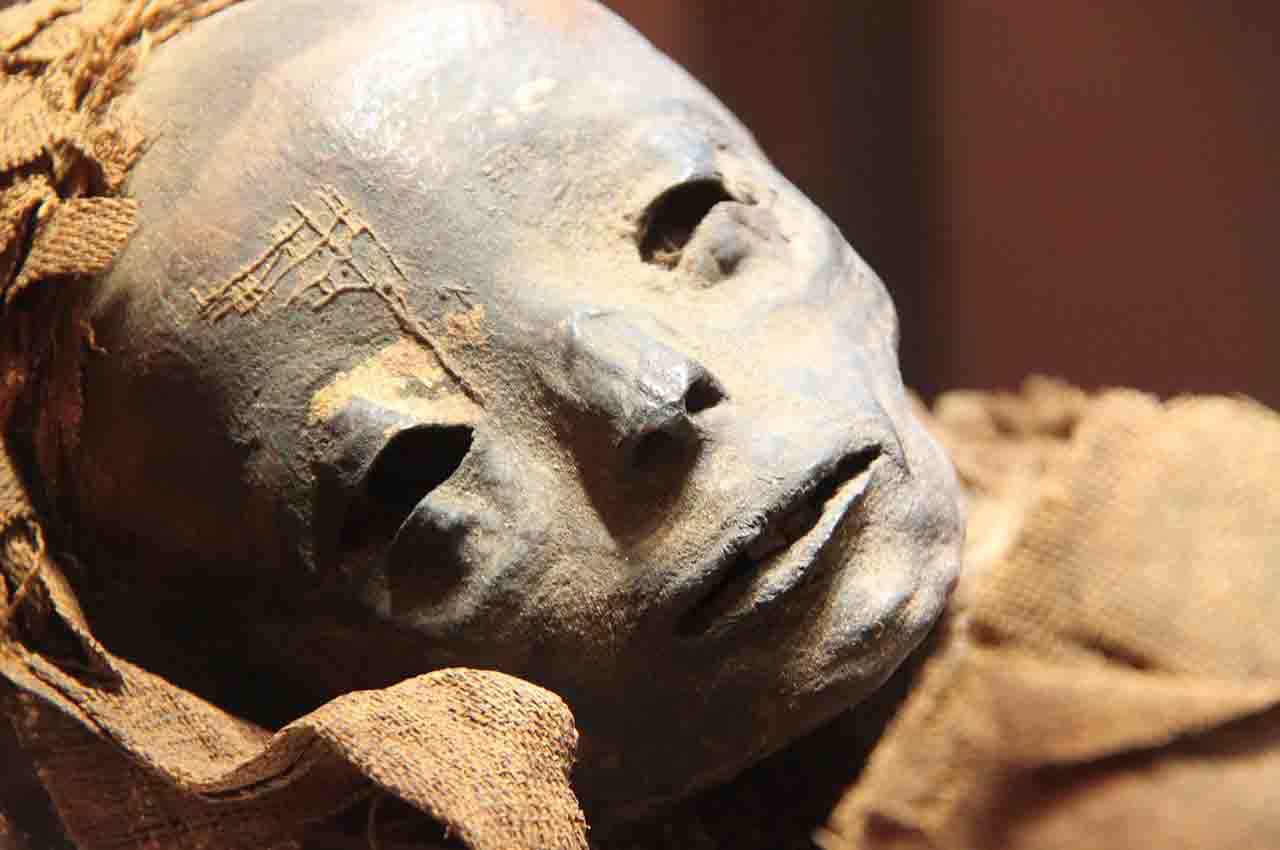 Among other things, they placed vegetables, wool fleece, hides and feathers in the empty body. They removed the brain, facial skin, and scalp. After drying, they were replaced with clay, earth and ashes. The next step was to model the functions. Finally, they put on a human hair wig and dressed the deceased. Finally they covered it with a layer of clay.

208 mummies were examined at the University of Tarapacá. The scientists found that the mummification procedures varied over time. They were simplified in contrast to the Egyptians. They refined their techniques more and more, but the hammocks made them easier.