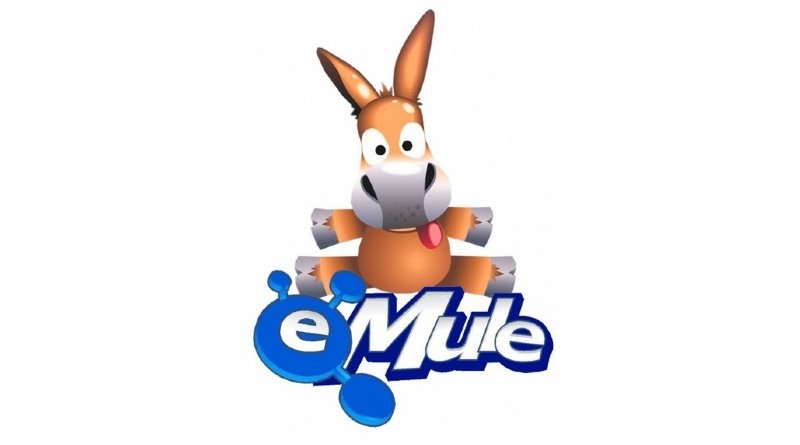 For those who don’t know what it is, eMule is a platform created in 2002 that internet users used to download all kinds of content on the web more than a decade ago, such as: B. Movies, Videos, Music, Files and more.

eMule was a program for downloading files, videos, films, and music from the Internet

At the time, eMule was widespread because digital content platforms like Netflix did not exist for watching movies, YouTube did not allow streaming of videos, and Spotify did not exist to enjoy music online, among other things.

While eMule wasn’t the only service of the time, it was one of the most popular and became the first option for file sharing on the web under the eD2K network (hyperlink used with the eDonkey protocol) which is considered one of the best among the is considered P2P system.

Now, after 10 years without hearing from her, eMule is returning in a beta version under a test announcement and has generated a lot of anticipation, although the reality is that the popularity of direct download sites has declined given the wide variety of Online platforms that exist today to access information and entertainment.

It is not known exactly when the new eMule will finally reach users, but it is known that it will be equipped with new security and stability systems. In particular, it works with the secure Hypertext Transfer Protocol (HTTPS), which is used to more securely transfer data and files to websites like “server.net”, “node.dat”, “IP Filter” and “IP”. DLLS ‘.

In addition to these security levels, eMule improves the connection quality on the download servers and ensures the continuity of the download in the event of any kind of interruption. For example, if you have already completed more than 60% of the download and there is a power outage or internet connection failure, the system will stay where you left off to continue from there if you continue.

To access this new eMule project, users will need to access a private forum on the platform and apply to participate in this trial version which can be downloaded as a 32-bit and 64-bit program.