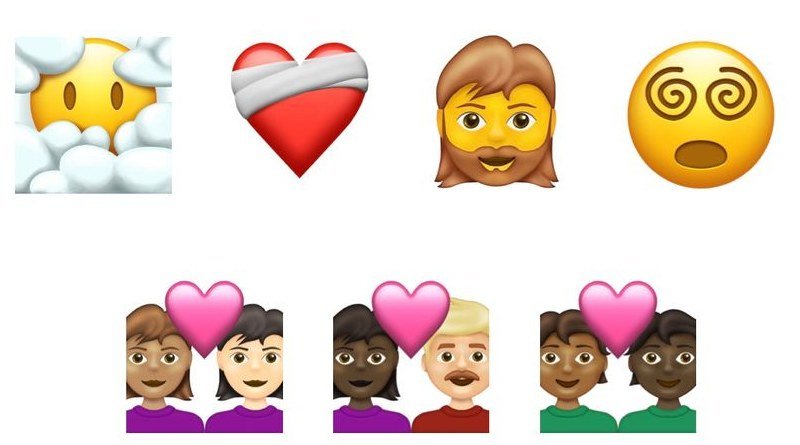 The COVID-19 pandemic has drastically affected many sectors in their projects and productions. For example, there are almost no movie premieres, serial shooting has been paralyzed … and the launch of new emojis was also on standby. In fact, the Unicode Consortium, the organization responsible for global approval, had already announced that there would be no new emoji launches until 2021.

The Unicode Consortium approved the publication of a mini version of emojis for 2021 under the name Unicode 13.1, with the planned Unicode 14.0 remaining for the end of 2021 and being available in mid-2022.

Well the situation has changed and apparently there will be news. The highest authority has approved that the emojis launch process will begin in late 2020 in 2021. However, it won’t be the new Unicode 14.0 emoji pack (which will launch in late 2021 and be available on mobile phones until mid-2022), but a version called Unicode 13.1 with fewer emojis compared to what was planned for the following year, but that it would arrive in 2021.

Despite the fact that this mini version of the version would come with some restrictions on the number and type of emojis, Unicode has accepted the version so at least some new emojis will reach users. In fact, the developers will create some emojis from an existing sequence of code points, e.g. B. Secure the red heart with tape and create the “Bandaged Heart” emoji.

The release of the “memory” version 13.1 is expected to be around End of October this year. If this is the last date, we may have new emojis on mobile phones between March and November 2021. However, the status of version 13.1 is still under draft, which means the designs can be changed shortly before their official release. 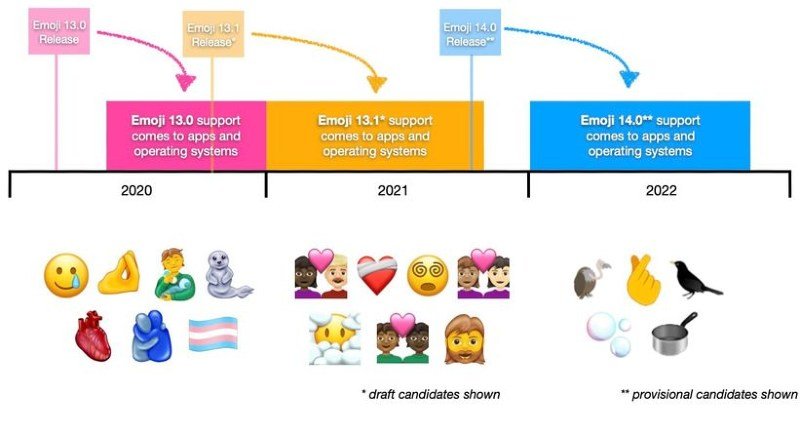 The emojis known in this new mini version include the man with a beard and long hair, as well as differences in gender and skin color of couples in love. There will also be a yellow face with spiral eyes (there are versions with X eyes) and the face in the clouds.

Apparently, this Unicode 13.1 emoji pack will arrive gradually in 2021 and be available on cellphones in time for the next year. In addition, the Unicode Consortium has mentioned that the Unicode 13.0 version will not be affected for 2020 and the 117 new emojis such as Google, which introduced the 2020 emojis in 2020, will necessarily arrive before the end of the year Android 11, WhatsApp with 138 new emojis and Twitter with 103 new emojis.