Inventing a new color or discovering it in the digital age is an almost impossible task today. Although there is a new color and we see it when we close our eyes. The new intrinsic gray color is like a bright gray. In German, have translated as “own light” and Degree it is translated as gray, that is, it means “gray with its own light”. It’s almost black, but they look different and hexadecimal they’re different too. 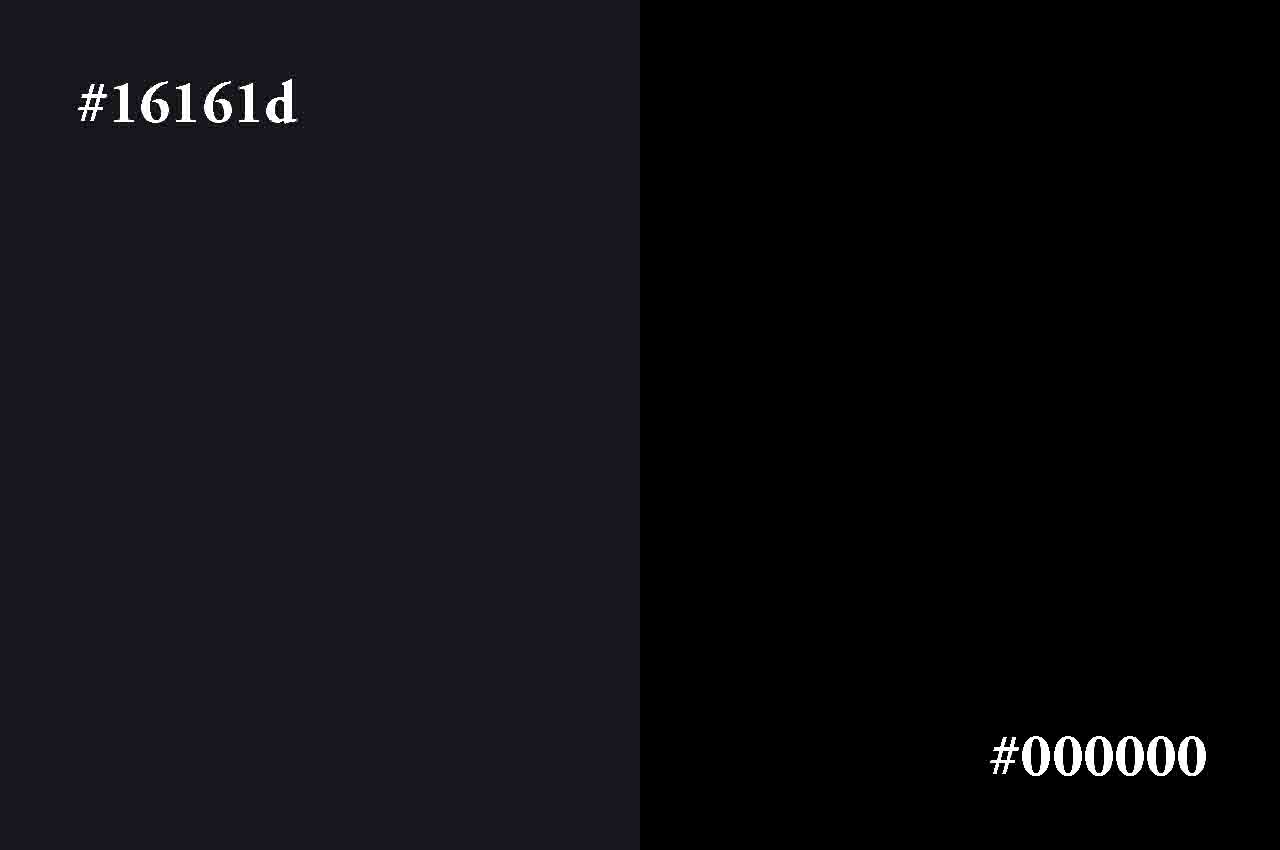 We close our eyes and see in self-grayness

Most of the time, when we close our eyes and get used to this darkness, we notice that the color we see is not absolutely black. The membrane of our eyelids allows a small amount of light to pass through, although the pupil remains vigilant and we “see” a gray color.

This new color even already has a hexadecimal code, since in HTML (number) it is 16161d and black (number) is 000000. Intrinsic gray is a dark color, but not as intense as black. The intensity of this gray depends on each individual, we don’t all see it in the same hue. The Eigengrau term for this color was the idea of ​​Gustav Teodor Fechner, doctor of psychology and father of experimental psychology.

A protein makes us see this color

The phenomenon is created in our retina by a protein called rhodopsin, which, through a process, informs the brain about what the eyes are perceiving. The process known as isomerization also takes place with your eyes closed. This is when the intrinsic gray color is seen. 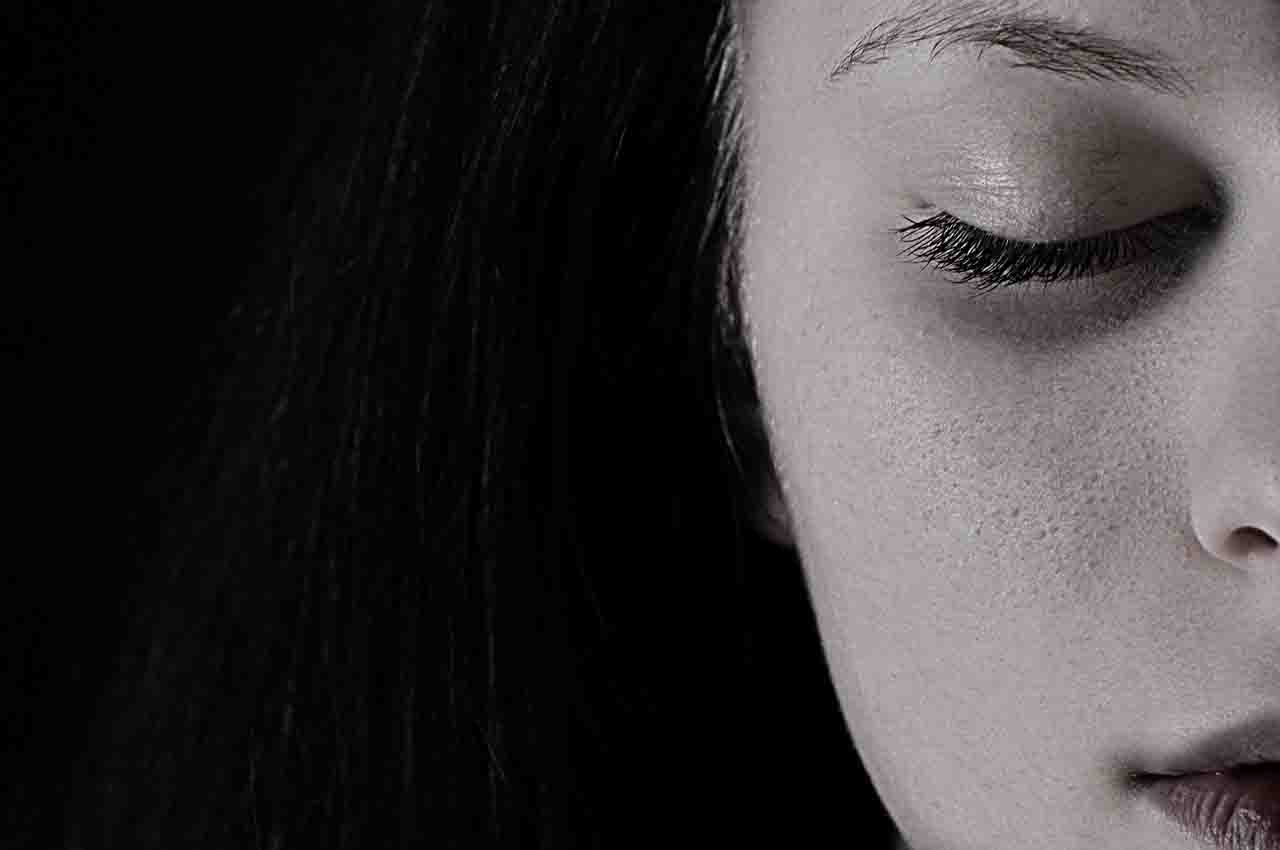 Of course, if we keep our eyes closed, the color we perceive doesn’t stay stable over the course of minutes. Over time, this color can vary, there may be lightening and even flashes of other colors.

The reasons that, according to science, create this visual phenomenon

The question is, why do we perceive the intrinsic gray color when our eyes are closed? Shouldn’t we really notice anything? According to science, these are the explanations:

The name Eigengrau is not new, it was coined in the 19th century during Fechner’s lifetime. At that time it was actually called, which translated means “intrinsic light”. Some scientists compare this color to what we see in the night sky. Although it is black, the presence of the stars does not make the color a deep black, but rather a gray that is similar to the new intrinsic gray color.