If there is anyone who specializes in these animals, it is Love Dalen. He and his task force discovered the remains of several mammoths in eastern Siberia in recent years. In fact, they only recently found DNA in mammoth tusks that are over a million years old. The fangs were extracted some time ago, but the investigation was only recently completed. By discovering the oldest DNA, we can learn more about the development of life on earth. 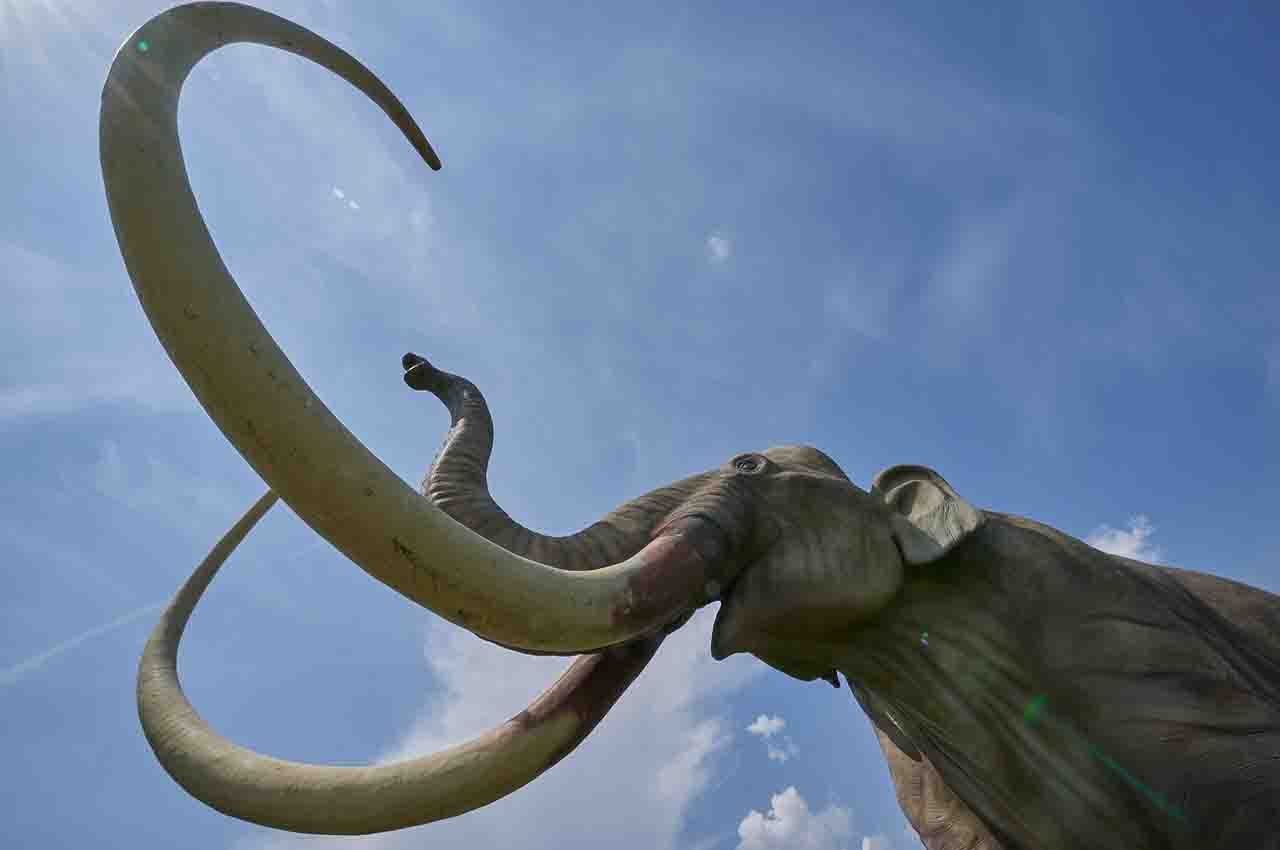 The importance of discovering the oldest DNA

The oldest known DNA comes from a horse’s foot that is around 700,000 years old. This new discovery is important not only because of its age. If not, it also presents a new mammoth line. Of the three specimens found, two belong to the woolly mammoth line. However, the third molar has features of an animal that are completely different from the well-known woolly mammoths. It may not yet be certain, but the two lineages could result in two different species of mammoth.

This discovery provides more information about mammals, large and small, from more than a million years ago. Likewise, the scientists who carried out the research report report that it will be very difficult to find the DNA that corresponds to the ancestors of humans at the same time.

The cold of the area helps preserve the remains

Despite the fact that the low temperatures help preserve the remains, it was very difficult to obtain strands of DNA from the mammalian remains. This happens because when an organism dies, the DNA chains are severed and break more and more over time. After all, they are so small that it is impossible to identify them. 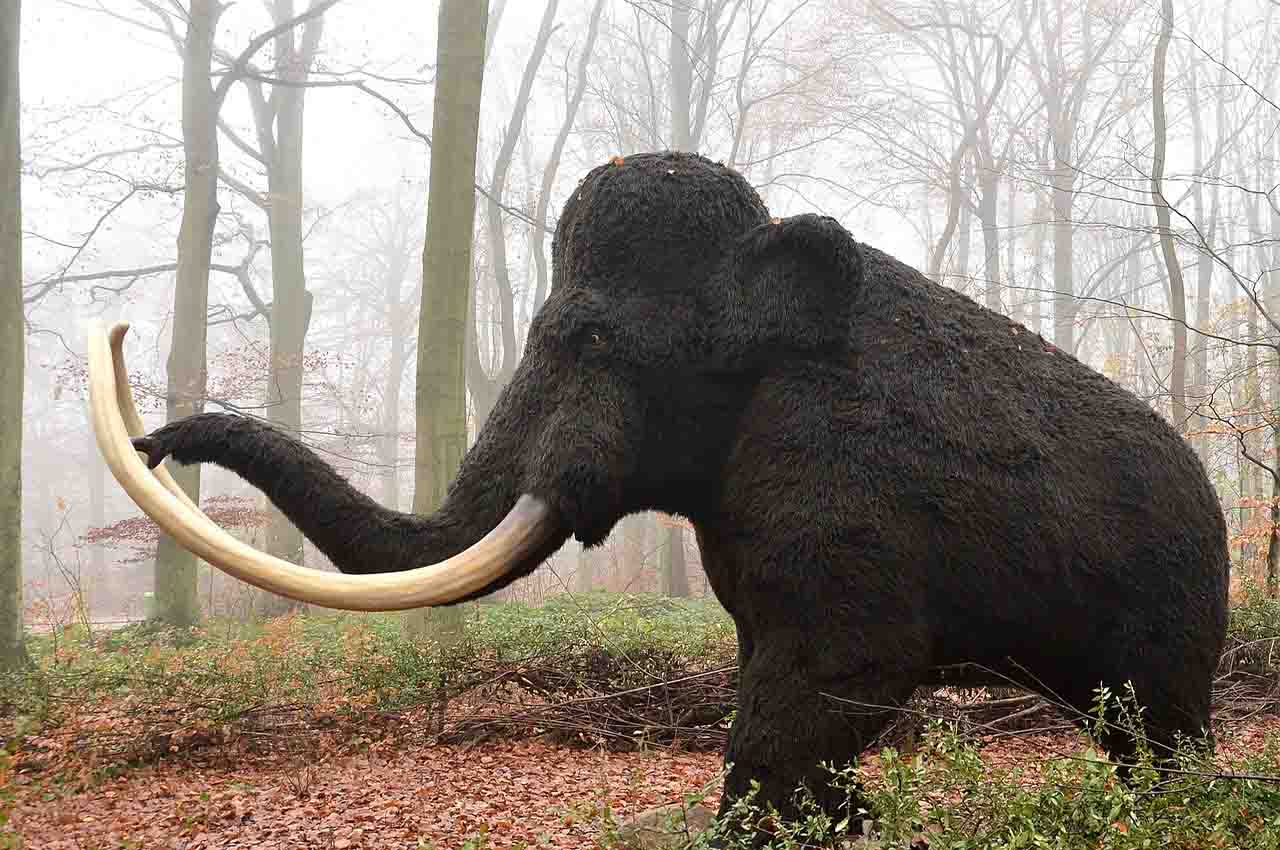 The eternal ice of Siberia kept the remains of the animals in good condition. However, the samples were also quite degraded. Nevertheless, thanks to the experience of the scientists, it was possible to reconstruct the DNA samples.

These new discoveries enable future research to be planned. It was an era of a multitude of mammals of different sizes, as well as great differences in climates or tides. Much remains to be explored in order to know the details of the evolution of living things on our planet.

Origin of the left and right in political trends