Every human being has a family tree that is integrated from generation to generation. We are all children, grandchildren and great-grandchildren of our ancestors. This is how the family tree is formed, which is unique and unrepeatable. 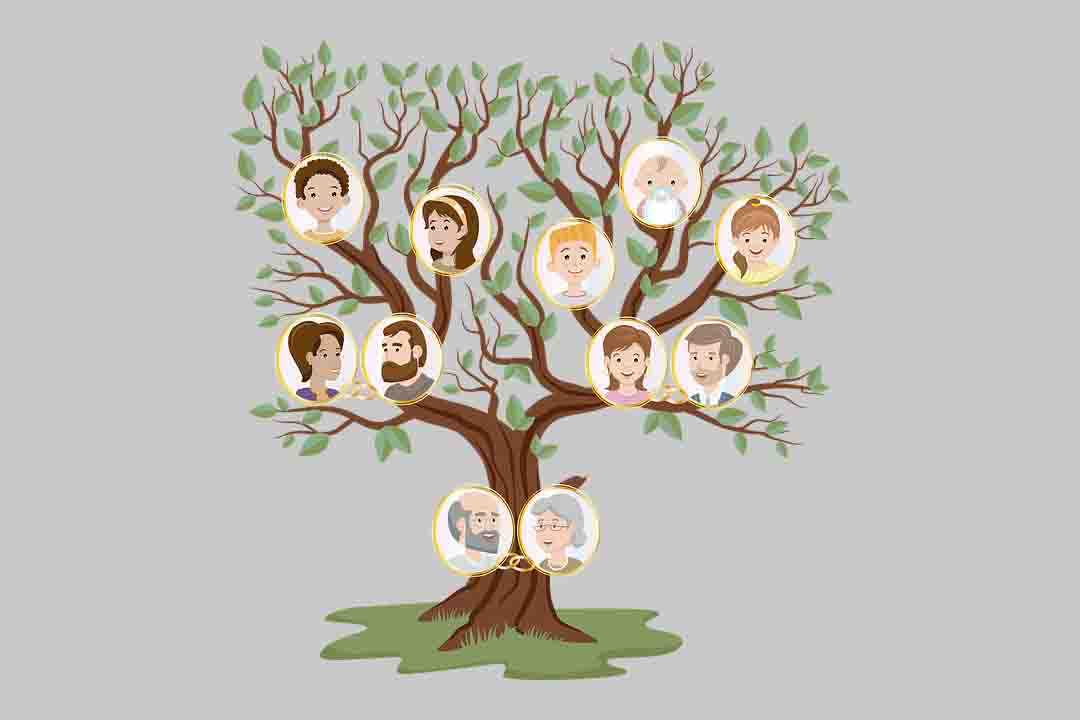 They discovered the oldest family tree

Although it is possible to trace who are the ancestors of each individual, somewhere, we lose the trail. However, an international group of geneticists and archaeologists, discovered the oldest family tree to date. It is about a family that lived about 5700 years ago and whose tomb was found in Hazleton, England.

DNA analysis revealed the details of their parentage. In addition to their social organization, adopted children, blended families and the practice of polygamy. The studies involved researchers from the Universities of Newcastle, York, Exeter and Central Lancashire in England. Geneticists from the Universities of Harvard, Vienna and the Basque Country also collaborated.

That study was published in the prestigious journal Nature. They analyzed the DNA of 35 people who were found in a Neolithic tomb. This tomb, found in a burial mound in the north of England, is one of the best preserved to date.

The discovery was in a town in England

The family tomb was found in Hazleton North, a place named in one of the Indiana Jones films. This film dates from 1980 and that was the year the stone age burial mound was discovered at the site.

The genetic material was extracted from the bones and teeth of the 35 individuals found in the tomb. DNA analysis showed for the first time in history how a family was structured in the Neolithic. The analyzed remains are preserved in the Corinium Museum of Costwold in the United Kingdom.

Researchers note that it is the oldest family tree reconstructed to the present day. DNA testing was made possible by the state of preservation of the remains. In addition to the use of the latest advances in ancient DNA recovery and analysis.

Experts noted that female exogamy already existed at that time. This is when daughters leave their families to join other communities. Although in previous studies there were suspicions that this was occurring, this is the first time that we have hard evidence.

The Spanish Ministry of Science and Innovation and the Basque Science Foundation funded the study. In addition, the U.S. Institutes of Health, foundations and private donations collaborated.

This study provides insight into how groups related to each other, mobility patterns and social organization. It can also determine the presence of family tombs as early as the Stone Age.