Posidonia oceanica is an endemic seaweed that, unlike algae, has a stem, leaves, flowers and fruits. It occurs only in the Mediterranean and forms meadows at different depths between the surface and 40 meters deep. Their importance is vital to the conservation of the biodiversity of this ocean. 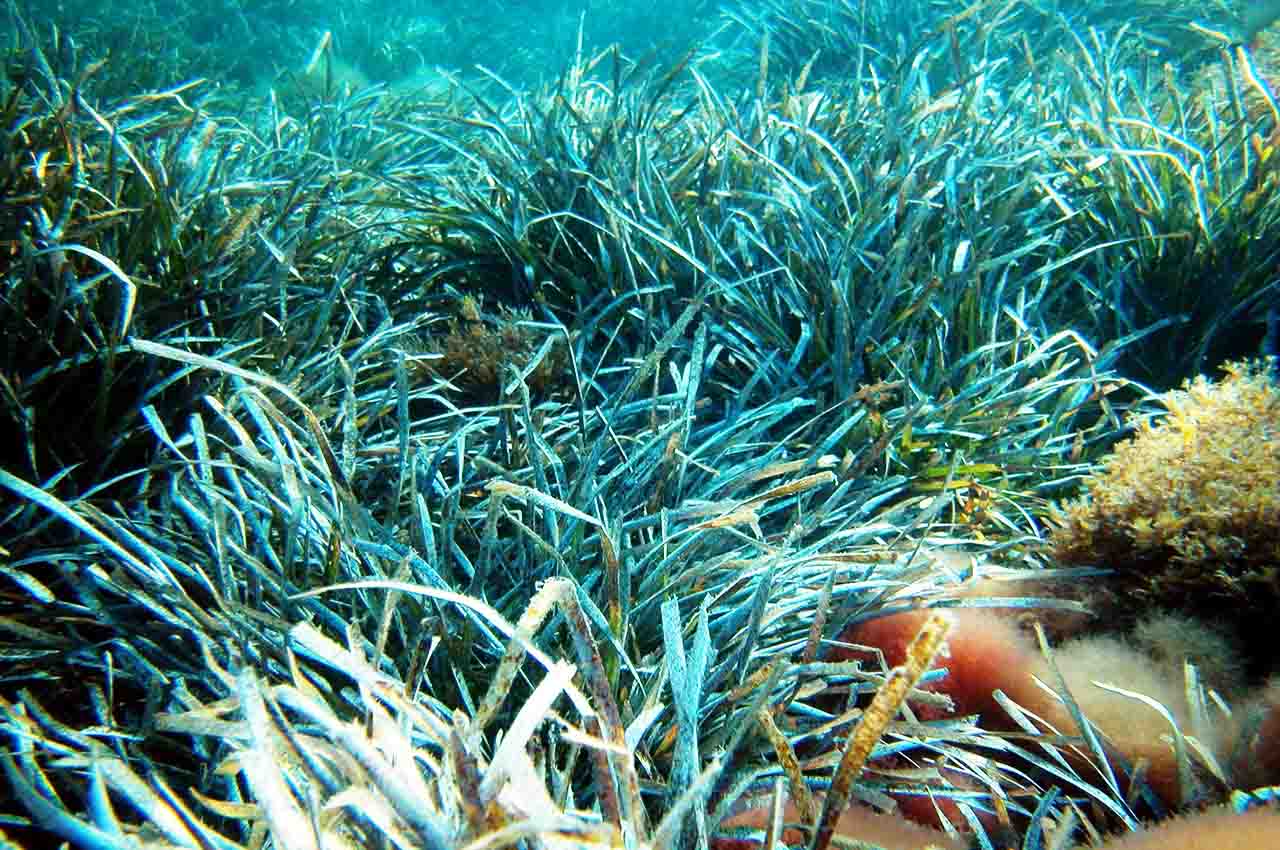 Seagrass promotes biodiversity in the Mediterranean. Of the oceans and seas on our planet, the Mediterranean is the most diverse, but it is also the most affected. There are factors that influence this index such as:

It adheres to the sandy areas of the seabed with its roots. This prevents the sediment from moving and holds it in place. With all of this, it creates large areas that provide protection and facilitate the reproduction of numerous species. Studies carried out report that the Posidonia meadows are home to more than 400 plant species and 1,000 animal species.

It is a rhizomatous plant, so its root extends horizontally and a single specimen multiplies a thousand times. It is also estimated to be long-lived, having been on the planet for more than 100,000 years. It is also a big producer of oxygen, one square meter of Posidonia meadow produces 10 liters of oxygen per day. In areas where there are meadows of this plant, the water and sediments are of good environmental quality.

It protects the coasts from erosion, fixes the sediments and reduces the force of the waves with its elongated leaves. It also helps in the production of white sand for the beaches. It arises from the combination of the calcareous remains of mollusks and shells as well as the posidonia tips.

Posidonia on the coast of Mallorca offers an added advantage. It catches small plastic debris in the ocean and wraps it in a ball of plant debris. The locals call them Neptune’s Balls and they appear on the beaches. 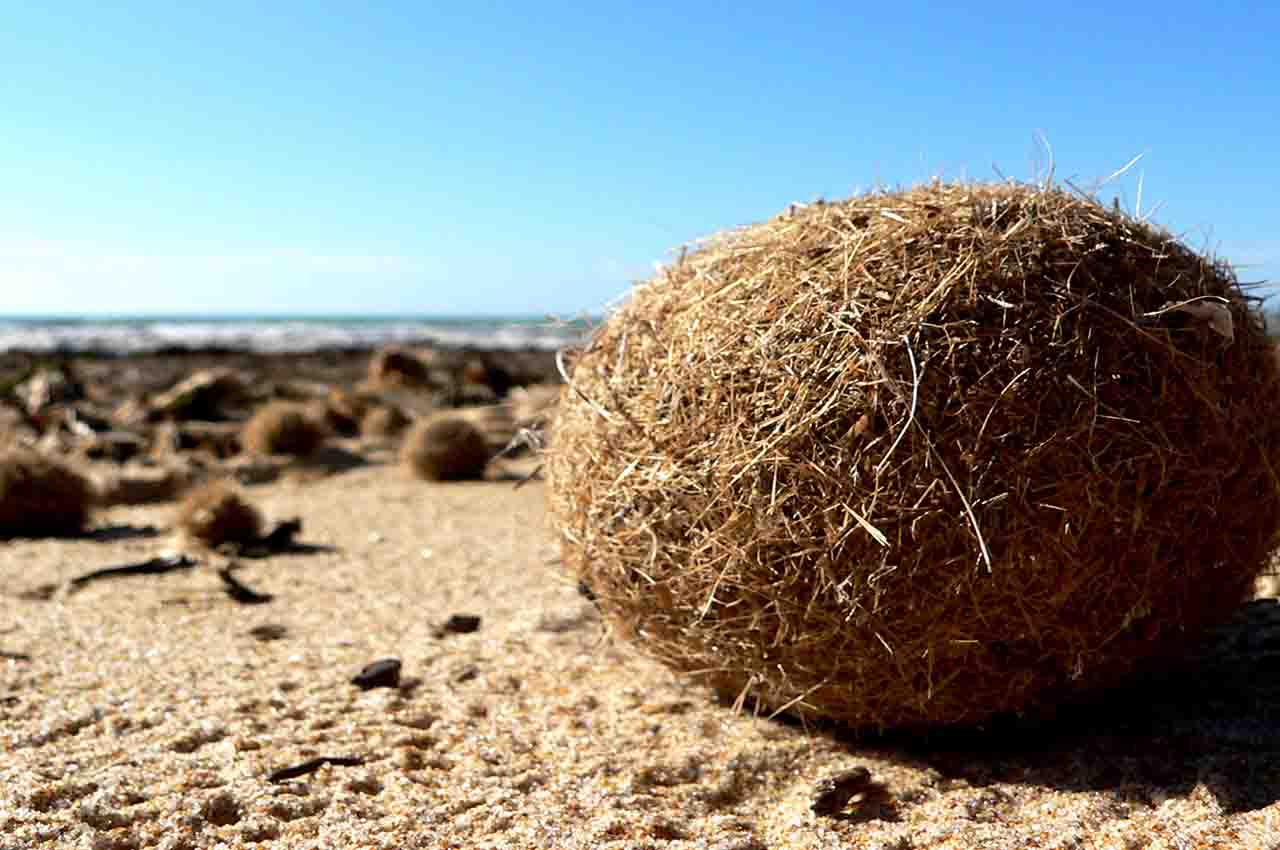 Risk of extinction and how to prevent it

Posidonia is an endangered species. The reasons are varied and all very harmful:

To protect this habitat and prevent extinction, they have taken preventive measures in the Balearic Islands. You are looking for people who want to sponsor a square meter of meadow. With these resources, the maintenance measure can be expanded. You can also work together by posting the problem, receiving information on how to solve the problem, and sharing information.