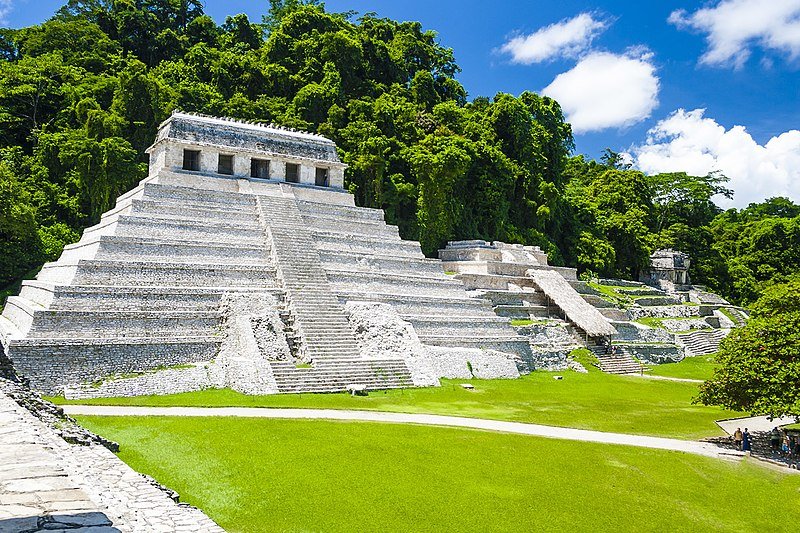 The Inscription pyramid It is one of the secrets surrounding ancient buildings. As we have already verified with the Tehotihuacán pyramids, they are constructions that contain some curiosities that might surprise us. Since there are no plans for how they were built, these buildings contain very interesting secrets that need to be revealed.

The mysterious city of Palenque

In the current state of Chiapas in Mexico, there is a city that catches those who visit it. It has Mayan buildings from the 7th century AD. It is the city of Palenque or as the Mayans called it Lakamha, which means Big Waters.

The ruins of the city were covered in the Mexican jungle. The city was rediscovered in 1949 by archaeologist Alberto Ruz de Lhuillier. It occupies a little over 2.5 square kilometers and consists of temples, palaces and buildings for ceremonies, among other things. 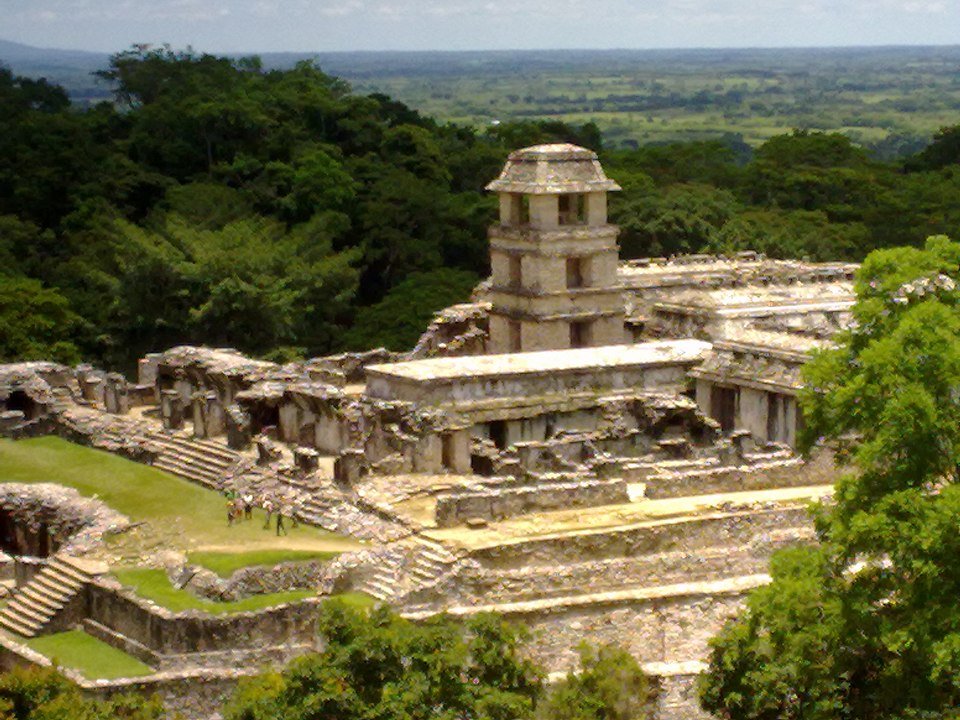 From this year on, the archaeologist decided to rebuild the city and examine the found buildings. This is one of the most attractive buildings Inscription pyramid, which is located in the highest part of the city. From this point you have an excellent view of the entire ancient Mayan city.

The pyramid of inscriptions and their secrets

In the Inscription pyramidThe tomb of one of the most important Mayan kings was found at a depth of 25 meters. This is Pakal the Great, who ruled for more than 68 years. His tenure ranged from the age of 12 until his death at the age of 80. 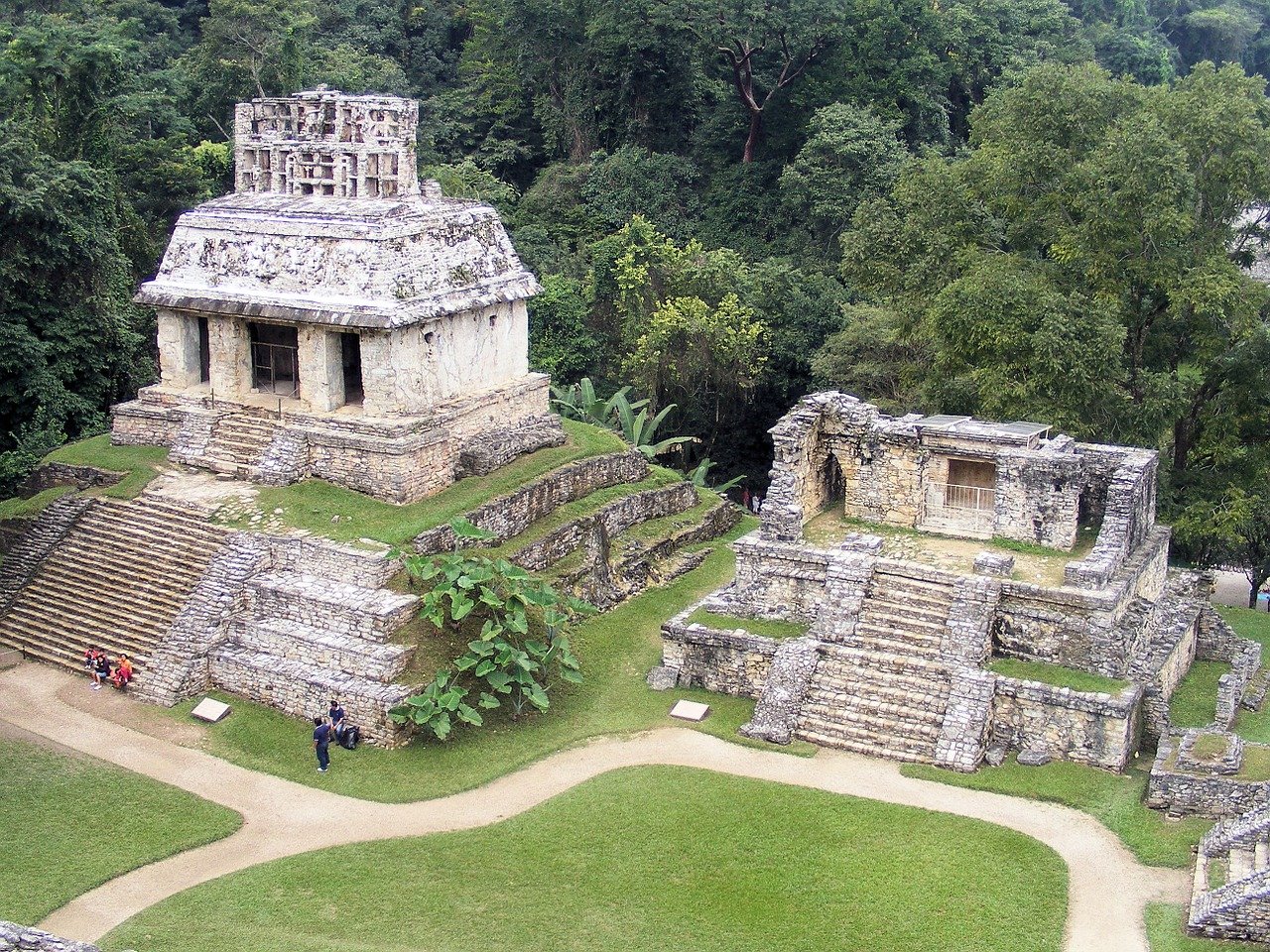 The sarcophagus of the Mayan king is covered by a plate weighing approximately 5 tons, the carved bas-relief of which has triggered many interpretations. The carved picture shows a Maya lying on a seat, her feet resting on pedals and her hands operating instruments.

For conservative archaeologists, the point is that the king prepares his journey from the underworld to a higher world after his death. For other more imaginative professionals, you can see a pilot commanding an artifact that prepares for a journey through space. 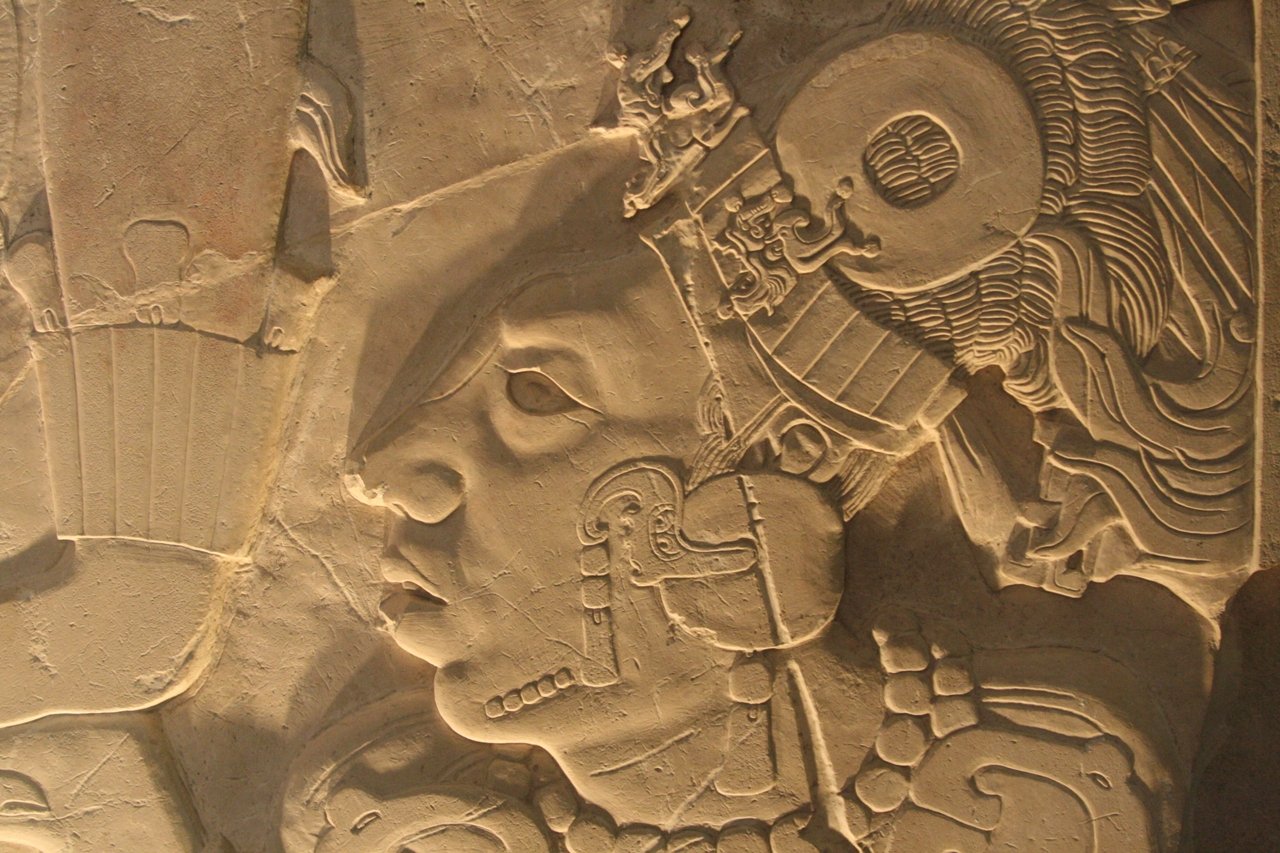 The interpretations are left to the imagination of each individual. It should be noted that the city of Palenque is one of the most visited archaeological sites in the world.

The return of the DeLorean model