On today’s territory of Turkey is the ancient Roman city of Hierapolis, a place recognized as the “portal to the underworld”. The portal was previously known as the plutonium gate. It was visited and described in documents by Cicero and Strabo, the famous ancient Greek geographer. 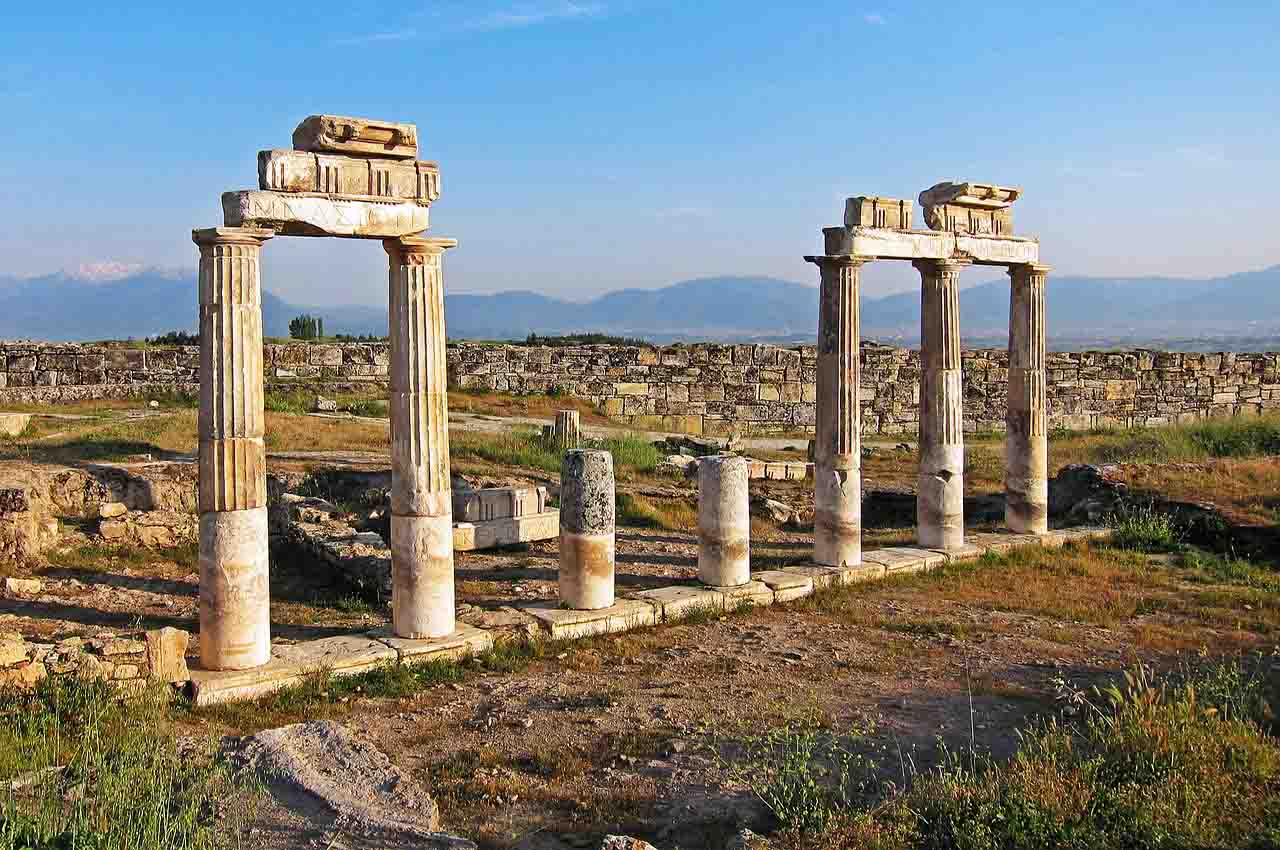 Archaeologists find the portal to the underworld of Turkey

The existence of a portal to hell in the city of Hierapolis has been known since ancient times. However, the exact location was unknown. Scientists from the University of Duisburg-Essen in Germany examined the site and found its location.

Hierapolis is located in Pamukkale in western Turkey. It’s a heavenly place that attracted more than 2.5 million tourists each year before the pandemic. A mountainous site carved out of limestone by gushing springs for over 400,000 years. Over time, the falls gave way to formations of white stalactites that are a visual spectacle.

Water flows down the mountain slopes. It leaves behind a calcium carbonate deposit that is more than three kilometers long and around 160 meters high. Crystal clear water flows through the valley between the formations and invites you to take a thermal bath. These formations are called travertines, brilliant white, which gave the place its name. Pamukkale means “cotton castle” in Turkish. 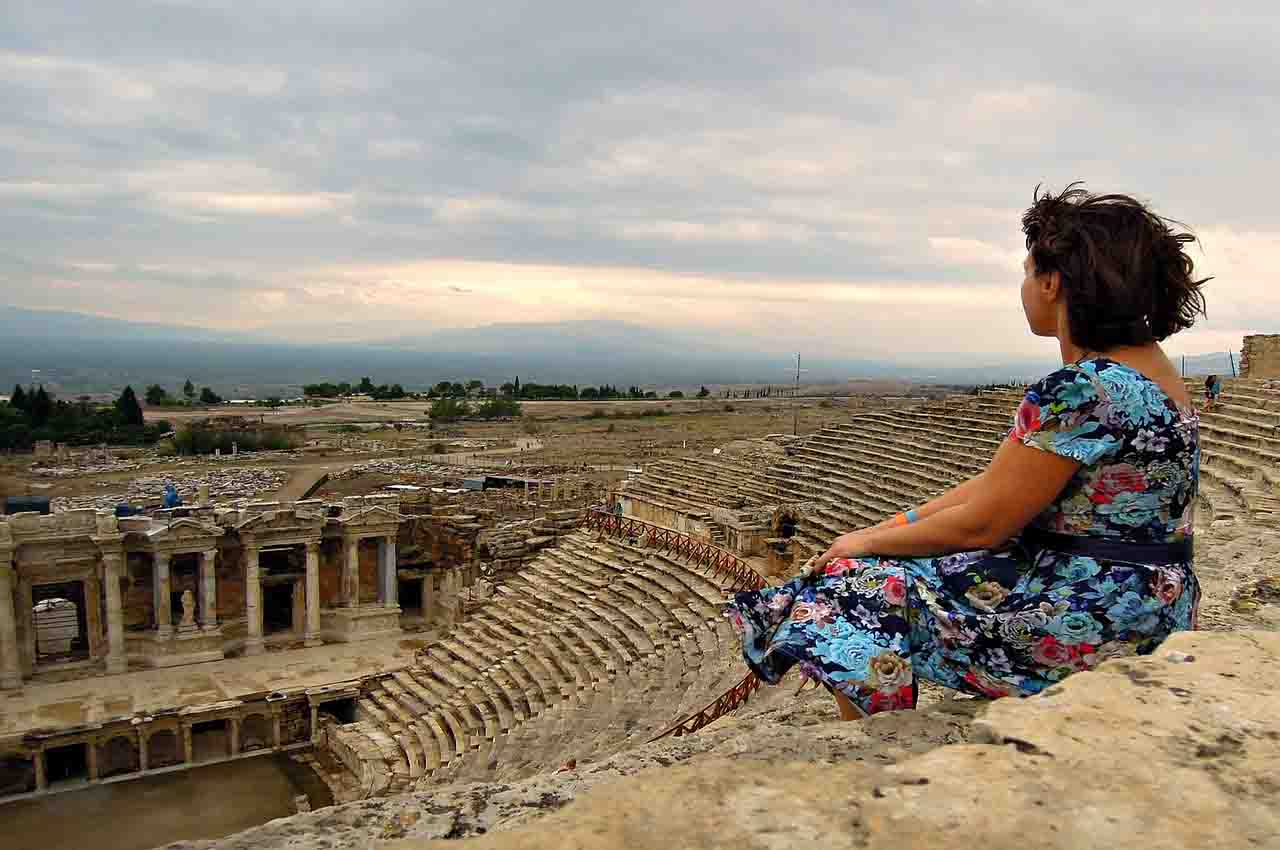 Herápolis or “The Gate to Hell” is an ancient city

The city of Hierapolis lies at the height of these rock formations. It was founded in the 2nd century BC. Founded by the Athalid kings of Pergamon. In 133 AD it was taken over by the Romans who turned it into a health resort. They spread that its waters had healing powers, which attracted visitors from all over the empire.

It was during this period in the 3rd century AD that the arched entrance gate, the colonnaded main street and the beautiful amphitheater were built. Everything was built with travertine on the spot, of an unimaginable beauty under the brightness of the sun.

However, Hierapolis was also known as the gateway to hell, where the three heads of Cerberus killed with their breath. There many priests were paid to offer sacrifices in the name of Pluto or Plutonium. Animals were brought into the sanctuary and immediately fell dead, although the priests always came out alive.

Scientists from the German university traveled to the site to investigate the reasons for the deaths of the animals. They found many dead animals at the site today, mice, insects and birds.

They used a portable gas analyzer. In doing so, they discovered high toxic concentrations of carbon dioxide. The normal concentration in the air is 0.04%, but in the sanctuary the CO2 content is 80%. This is deadly to animals and humans. Just a few minutes of exposure inside the sanctuary are fatal.

They concluded that animals with their noses almost stuck to the ground die almost instantly. While people can survive longer by walking upright. Because of this, the priests left the sanctuary alive. The mystery of the portal to the underworld was solved in this way.