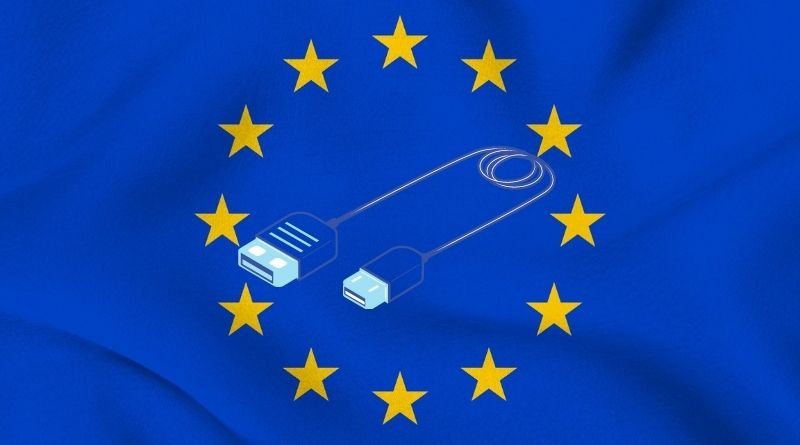 This Thursday the European Commission will present the legislative proposal for the establishment of a single connector for all electronic devices (smartphones, tablets, wireless headphones, e-readers, speakers…), something that will affect all manufacturers of this type of devices, especially Apple, which still continues to have the Lightning connector on one of its most popular devices, the iPhone.

By 2024, all electronic devices in the EU will use the same type of connector

All other manufacturers have been evolving in the various iterations of their products towards uSB-C, which has gradually and de facto become the standardApple itself already includes in its laptops and tablets. According to a study by the European Commission itself, in 2018 there were already 29% of chargers being sold with the microUSB connector, with 29% of sales of chargers with USB-C connector and 21% of Lightning chargers.

The EU authorities’ quest for a single connector has been in development for more than a decade, with the aim of promoting greater respect for the environment but also offering greater convenience, savings and advantages to users by having a single charger for different devices, rather than each having their own, with a variety of cables and connectors that a few years ago was even wider than it is today.

Additionally from the European Commission it is intended to to dissociate the sale of the charger from that of the devicesomething in which some brands have already made progress by stripping their new terminals of this accessory. On the one hand it is taken for granted that users and have chargers at home, but also set out reasons of environmental friendliness to need smaller packaging by the absence of the charger and its cable, in addition to cost savings and pollution that, having a smaller size packaging, shipments can expand the number of units in the same volume.

The initiative, passed by a vote of 582 to 40The USB-C port could be adopted in 2022 and the EU member states would have one year from that moment to transpose the EU regulation and approve the necessary national regulations, so in 2024 the single connector for all electronic devices in the European Union could already be a reality, and although it continues to evolve with implementations that result in its security, the USB-C port will certainly be the first single connector.

Sighting of a star that turns on and off