Eight minutes after its launch, the Spanish satellite Ingenio was lost in space. It is estimated that the error was due to human error. The Vega missile was responsible for putting it into orbit. Minutes after takeoff, it had a deviation in the trajectory it had marked. 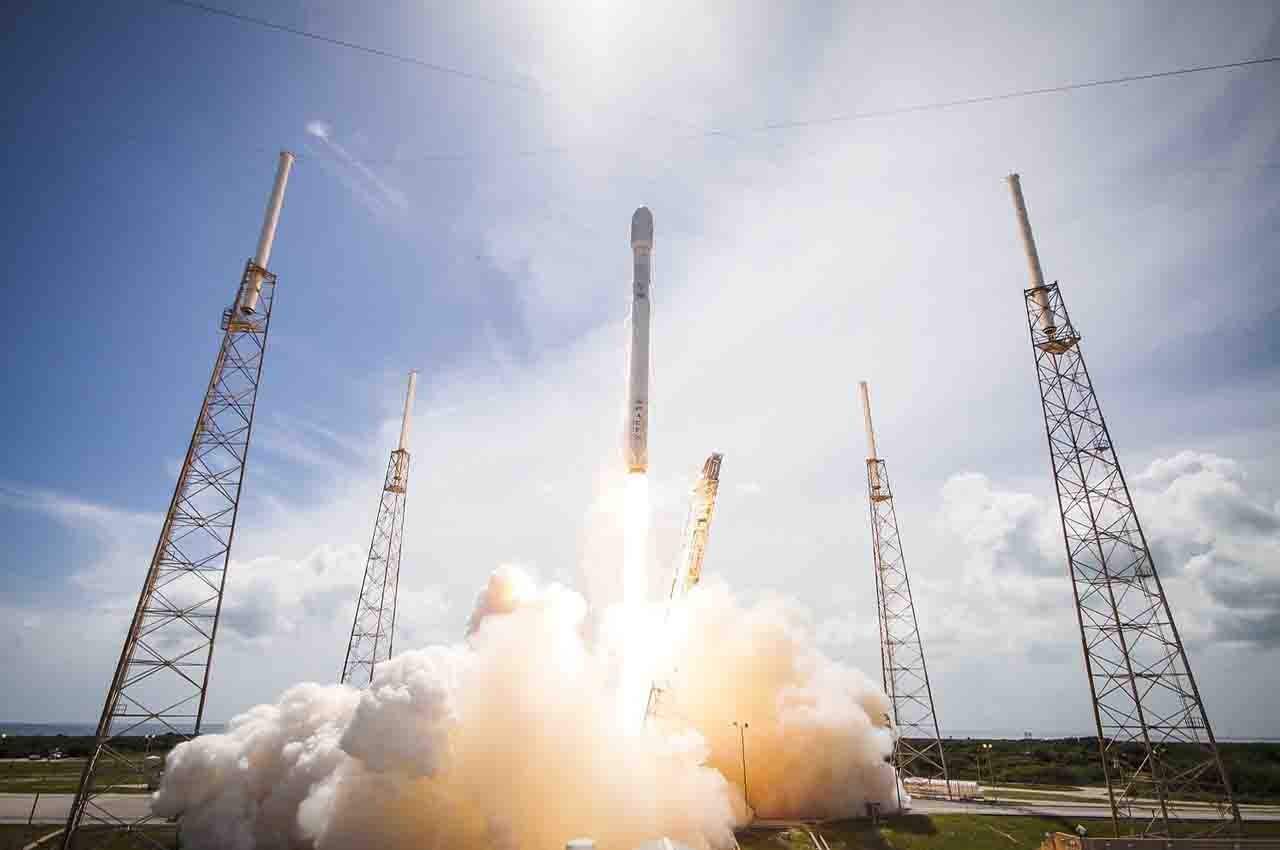 The operation was carried out in Kourou, French Guiana. Minutes after launch, a deviation in the route lost contact with the missile. Initially, it is believed that human error or a series of mistakes caused the mission to fail. The SEOSAT Ingenio terrestrial observation satellite is the most ambitious space project in Spanish civil industry.

Launch of the Spanish satellite Ingenio

The French company Arianespace is responsible for the rocket that launched the satellite into space. According to the information provided, two cables that were crossed during manufacture would be responsible. The planned start time in Spain was 2.52. In exactly 54 minutes, the rocket module was to be separated from the Ingenio (Spanish) and Tiranis (French) satellites. You both got lost in space. The French satellite was the first to observe electromagnetic phenomena to study electrical storms.

The Ingenio satellite was funded by the Center for Industrial Technological Development of the Ministry of Science and Innovation. Although the mission was not passed, the project demonstrates the ability of Spanish industry and technicians to carry out such a task.

The mission cost 200 million euros and thousands of man hours. For the authorities and the staff, this also means a defeat. Spain is proud to have them build a terrestrial observation satellite.

The satellite was designed to perform a very important task

The Ingenio was developed to take pictures of the earth with an excellent resolution of up to 2.5 meters. They can be used in various applications. For example, when checking plants, in cartography. Also for monitoring forest fires, earthquakes, floods, weather events and urban development. Upon reaching its orbit, the satellite would be steered from the Torrejón de Ardoz station in Madrid. 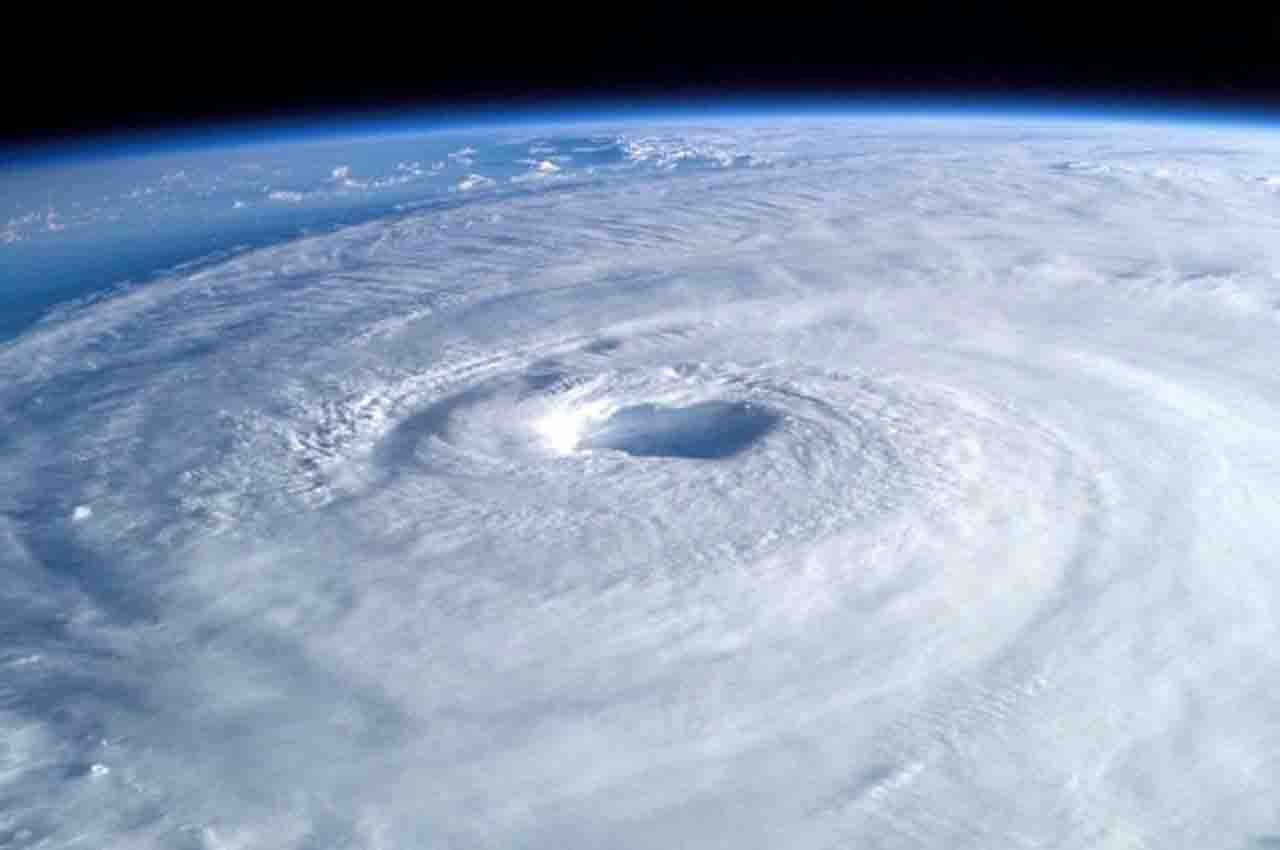 The duration of this project would be seven years and could be extended to ten years. Spain would take full advantage of this mission. The data offered by the satellite would be useful for trading companies, civil users and also for the government sector.

The damage that caused the failure of the mission occurred in the last phase. However, this isn’t the first time it has happened. In July 2019, a mission with a satellite in the United Arab Emirates failed due to a fault in the Vega rocket. On this occasion, the first moments after the start also went smoothly. After a few minutes, the missile’s trajectory deviates and is lost forever.