This week the U.S. Food and Drug Administration (FDA) approved the use of the stendrode, or brain chip, in humans. The device is intended for paralyzed people so that they can work with a computer. 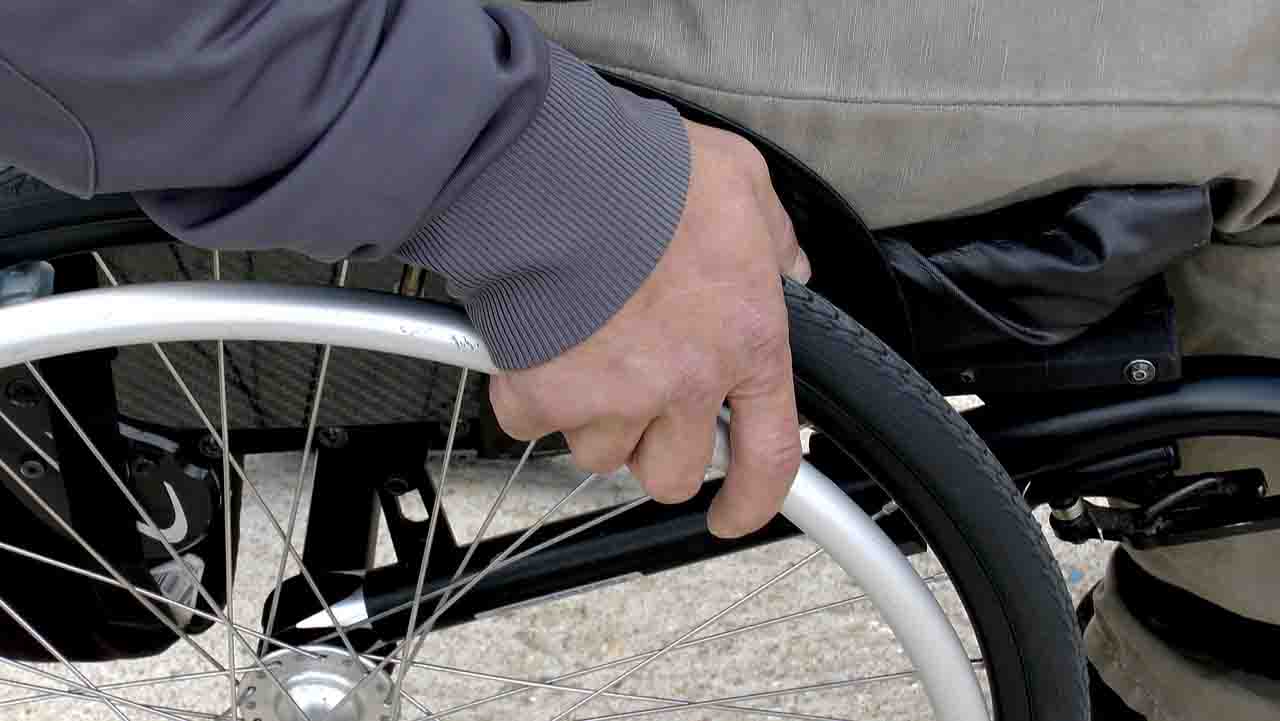 Just under a month ago, Synchron was approved for a patient study by the FDA. The small device is called a stentrode and is implanted into a blood vessel in the person’s neck.

It’s as small as a match, and the chip travels through the bloodstream to lodge in the upper part of the brain. It is very similar to inserting a cardiac stent, hence the name. Once placed on the head, the device receives electrical signals from the brain.

The stentrode closes its circuit with another implant in the patient’s chest, the two chips are connected by a thin cable. During operation, the device communicates with an external computer in the vicinity of the patient. The paralyzed person connects to the computer via the chip. So you can control various devices including cars.

The Stentrode is different from other similar devices

It differs from the link device from Neurolink. This company’s chip requires an operation with a 2-millimeter perforation in the patient’s skull. Hence, it is more invasive.

The synchronous device is implanted without surgery and uses the bloodstream, which makes installation easier. The goal is to reach the motor cortex in order to treat patients with paralysis. 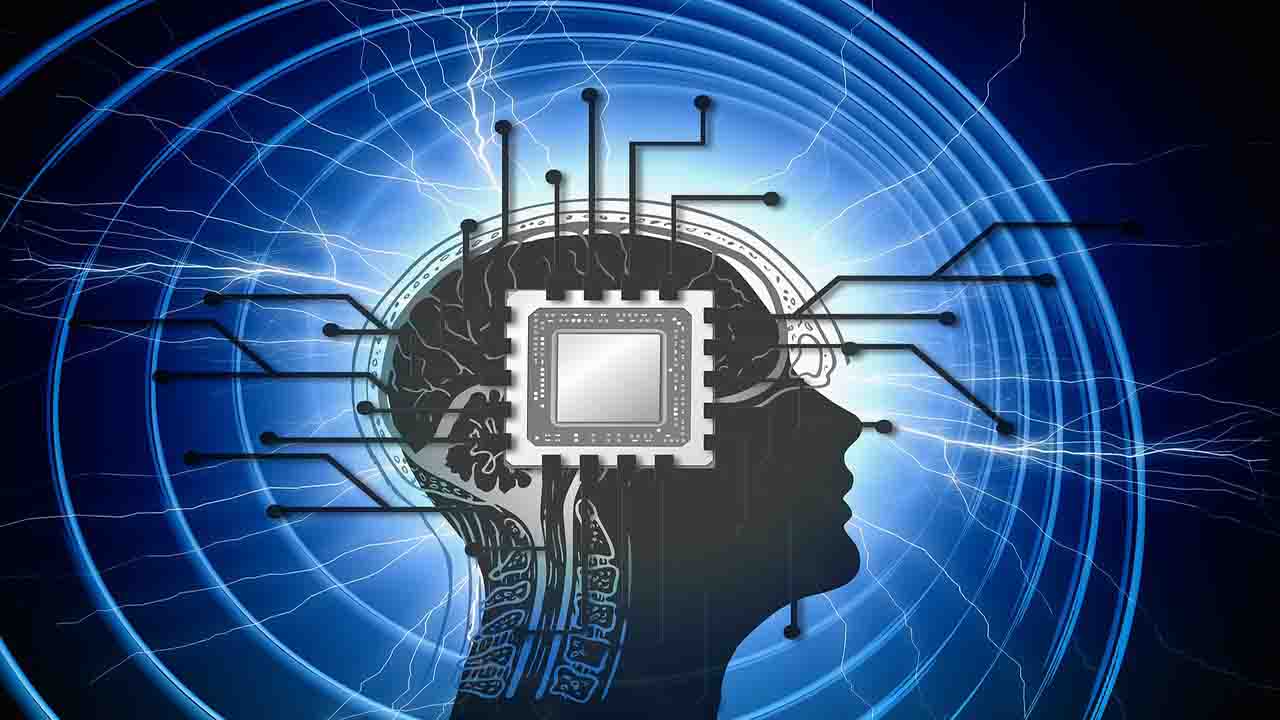 Synchron is a New York company researching the nature of brain data transmission in people with disabilities. Millions of people around the world are paralyzed and it is intended that these innovative technologies will help them.

It represents an important economic operation to the company. This market represents more than $ 20 billion in business for the company. However, it is not something that you will be able to apply for anytime soon. The application is approved by the FDA. Eventually, the company plans to implant six patients in the United States.

In 2020, four patients in Australia received this treatment. While they were successful, the clinical trial with the six people in the United States will monitor the patient more closely. Investigate issues such as the person’s tolerance to the implant, cybersecurity, and physical risks after the implantation.

Despite the FDA approval, the device must be tested further. It could be on the market in a few years. It is estimated that they will be within three to five years. The connection between artificial intelligence and biology has never been so close.

There is still a long way to go, but it is the solution for many people who cannot take care of themselves. This is also a challenge for the FDA as many competing companies are developing these types of devices.