We are living in the moment of the greatest development in artificial intelligence. Its meaning is becoming broader and broader so that it is related to each of our decisions. It will directly affect every detail of the world around us. 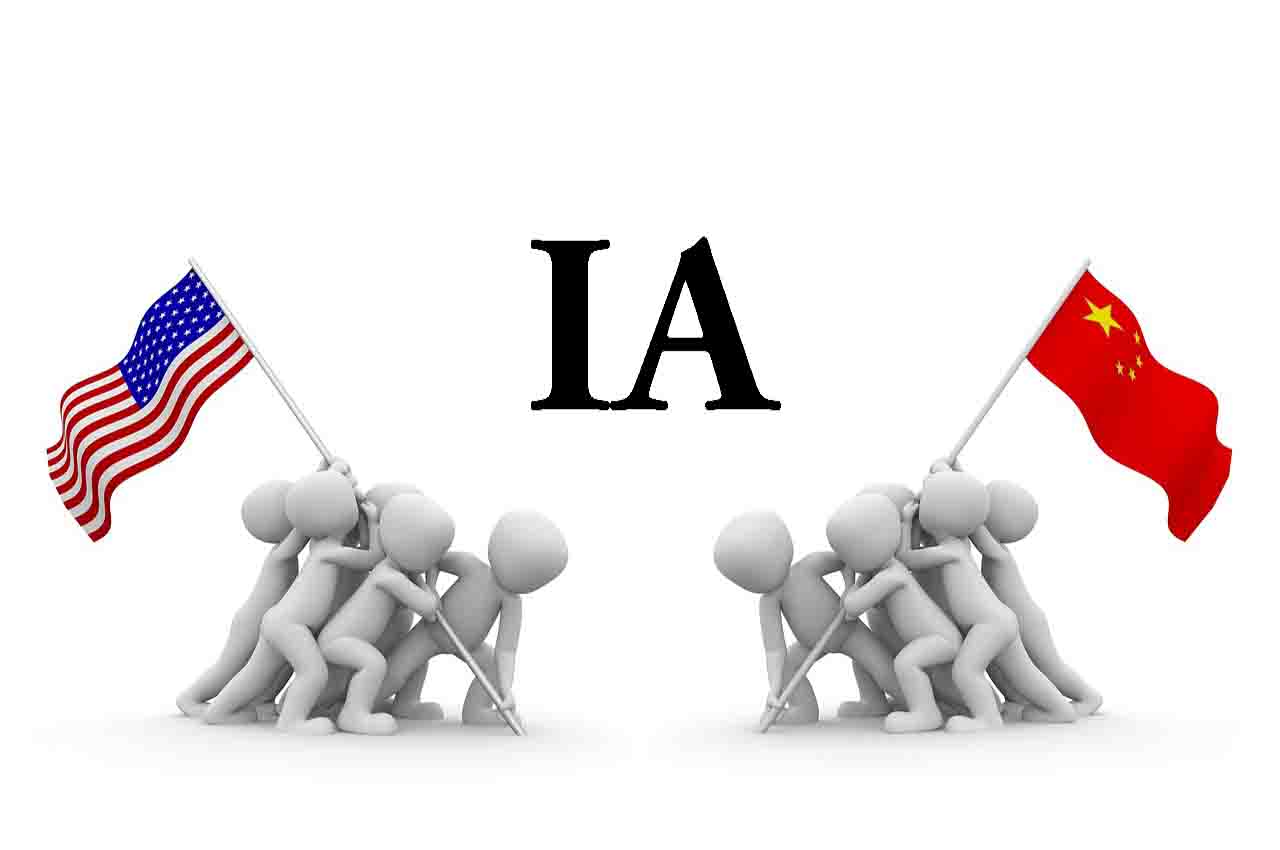 A tough new battle is coming between the two commercial superpowers that are currently technological leaders. The field of artificial intelligence or AI as it will be of strategic importance with the introduction of 5G.

Relations between the two tech giants have been strained for a while, and the arrival of a new president isn’t expected to change much. The truth is that the United States is concerned and is seeking allies among its trading partners.

The US National Security Commission for AI published a report that China wants global supremacy in this technology. To prevent this from happening, an alliance with the European Union as well as with South Korea and Japan is needed.

The United States fears that China will use AI technology to monitor and control its population. This type of control by a totalitarian state like the Chinese is worrying because it can destroy individual freedoms.

One of the problems facing the US alliance with the European Union is privacy. EU laws are stricter than America’s, especially on trade and security issues. Regardless, regulations need to be brought into line to cope with the Chinese growth that is set to dominate the AI ​​market.

Europe’s artificial intelligence companies cannot face the power of China, so an alliance with American power is the most feasible. The problem is that if it is not done, Europe could be left behind on this matter.

Which of the two technology giants is leading in artificial intelligence today?

The data gathered in 2019 still gives Americans the supremacy in registered AI patents. Almost 280,000 patents against just over 65,000 from China. However, according to data from 2020 and 2021, the Asian country has filed more patents than the American country.

In fact, it has already become the country that provides most of the investment in artificial intelligence development. The goal for China is to become the best in artificial technology by 2030. This plan includes:

Advances in public transportation, medicine, trade and security can already be seen in many areas of Chinese society. United States concerns are centered on this matter. China uses face, audio, image and text recognition patterns to maintain control over what citizens do and say.