The current Covid-19 pandemic has shown the world how dangerous it can be without effective treatment. Though it’s not the only stubborn illness. The super fungus Candida Auris is drug resistant and there will be no treatment to control it until 2021. 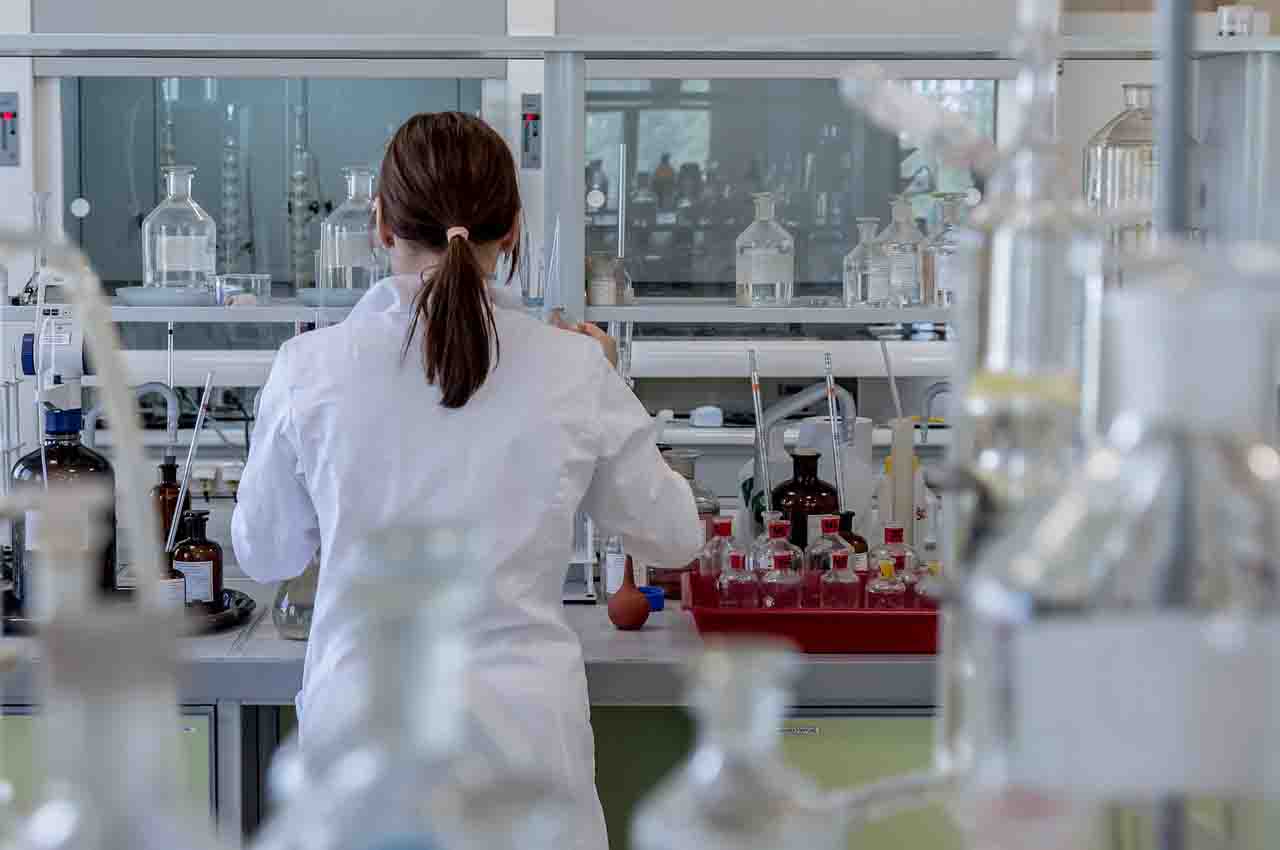 There is currently an infection in various hospitals and nursing homes in the United States. From January to April 2021, more than 100 cases of this contagious super fungus were detected in Washington alone.

The US health authorities have recognized the problem. On July 22, 2021, they state that there are two hospitals and a nursing home where cases of this super fungus have occurred and an effective treatment is not yet known.

According to the CDC (Center for Disease Control and Prevention), the outbreak occurred in a nursing home. The residence is located in Washington DC. The two hospitals that also discovered the fungus are owned by the city of Dallas. 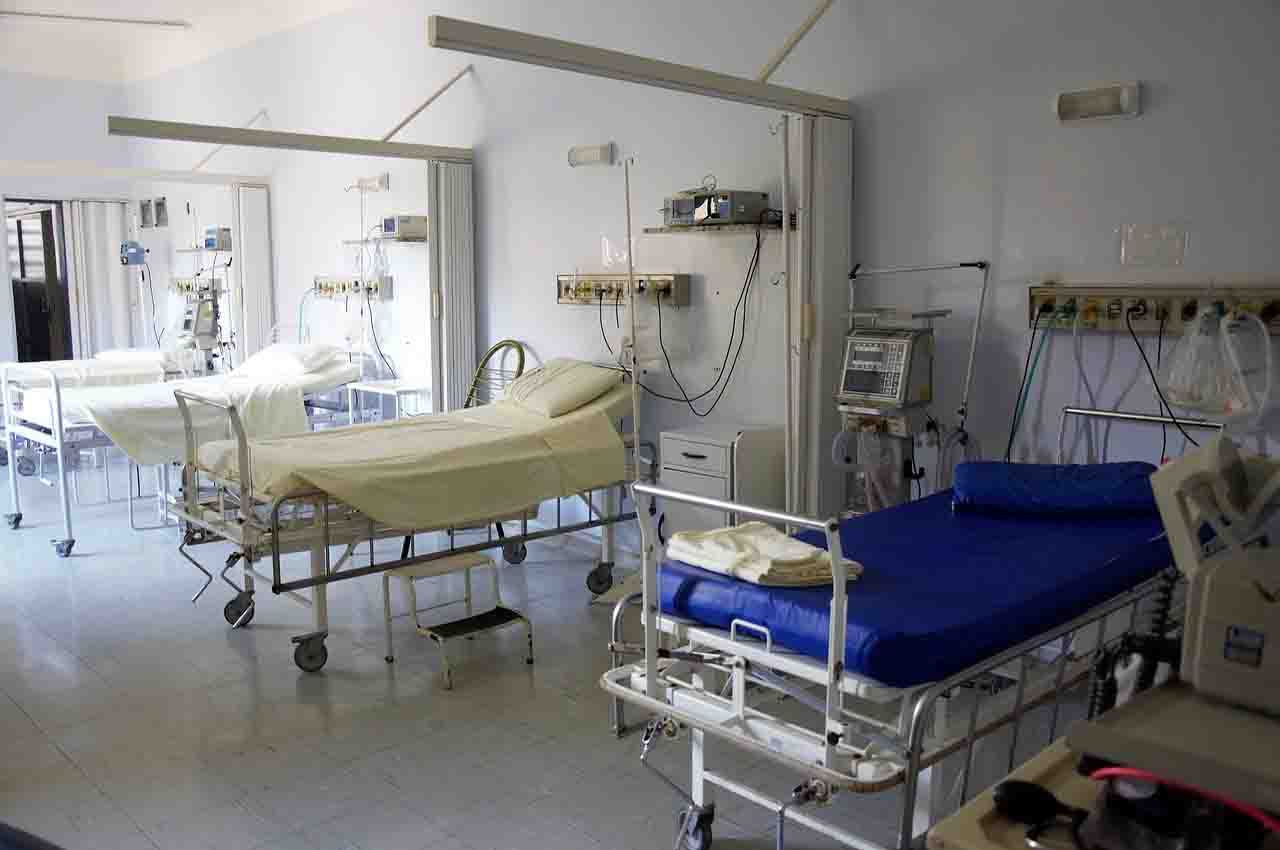 The infections that the patients showed are resistant to the three existing drugs. According to doctors at the CDC, the patients infected each other with this fungal infection.

Get to know the super mushroom Candida Auris better

The super fungus Candida Auris is a yeast species discovered only a decade ago and is feared by medical centers for lack of treatment. If it gets into the bloodstream, brain, or heart, it can be fatal. As already mentioned, it is spread via patients in hospitals or nursing homes and via contaminated surfaces.

Candida auris infections are not new with three cases identified in New York in 2019. There the doctors were made aware that none of the drugs and antibiotics they used were effective.

On that occasion, there was no contagion between the patients, although they discovered that the fungus is resistant to any treatment. The current cases have occurred through person-to-person contagion.

This is the case with a Washington DC nursing home that has had more than 100 cases. Doctors found that three of the people had a stubborn fungus that was resistant to all three classes of fungal medicines.

22 cases have been identified in Dallas hospitals, two of which were in this class of fungus. These two patients were treated with all available options, but both died. Of those found in the nursing home, two people saved their lives.

The super mushroom Candida Auris is in the hospital and has a death rate of 70%. That is why it is a growing concern.