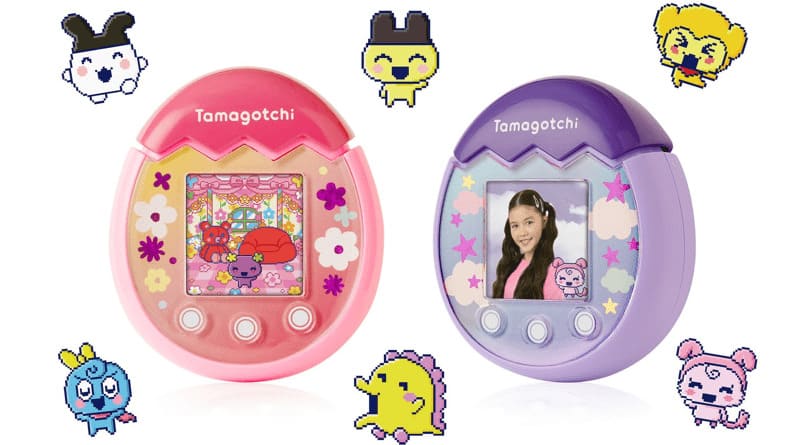 Bandai announced Tamagotchi Pix, a new generation of your classic virtual pet that adds a camera that allows you to add the pet to photos using expanded reality.

Tamagotchi is a tiny virtual pet that needs to be fed, groomed, cleaned, and played in order to stay healthy and happy

Tamagotchi was hugely popular in the 90s and returned in 2019 with a revamped version that includes new features like living in different countries, getting married and reproducing. It was the Tamagotchi On that used the bluetooth connection to connect to other devices.

Based on the usual format of the egg-shaped device, the upper part of this “broken shell” of the egg was now used as a button to activate photography. Then you can Paste the user and their tamagotchi into the pictureAdd fun frames and other elements to the photo. 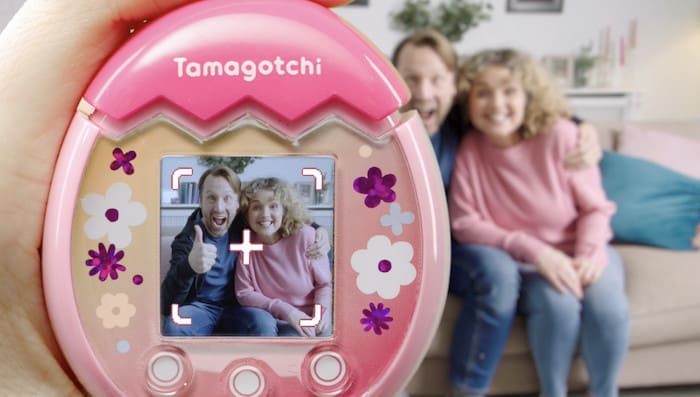 With the help of expanded reality The user with his Tamagotchi is integrated into the same photo. The images that Tamagotchi Pix records are saved locally on the device itself. The release for other users takes place via QR codes. In addition to the novelty of taking photos, the type of buttons that are no longer physical and become tactile has also changed.

Regarding the growth and development of the Tamagotchi, from now on the way they grow and are cared for, as well as, for example, the decoration in their living space, will influence the future profession of this virtual pet and in the subsequent eggs that the user can have once their first Tamagotchi has grown. Some of the new activities the new Tamagotchi can do include painting, cooking, and ordering food at home as well.

Tamagotchi Pix has already been sold for $ 59.99 and is available in four colors, each corresponding to a different name: “Floral” (pink color), “Sky” (purple color), “Ocean” (blue) color) and “nature” (green color).