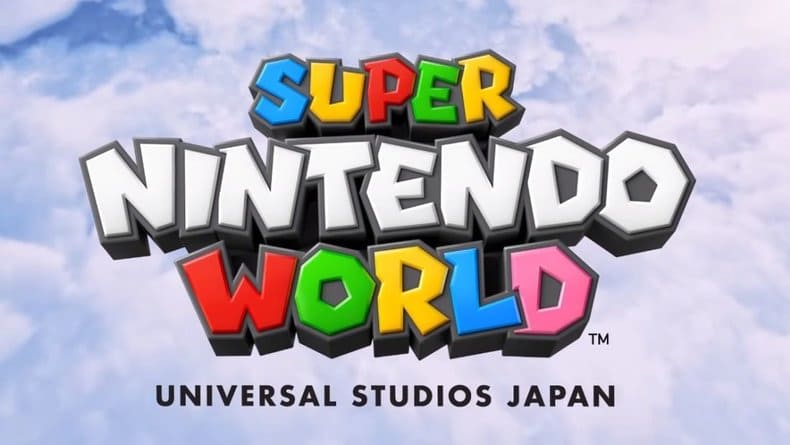 Japanese video game and video console company Nintendo has almost completed construction of the giant “Super Nintendo World” amusement park, a space designed so that visitors can be the protagonists of a Mario video game in real life, and here we expect what it would be like.

The park was built in collaboration with Universal Studios Japan and should open its doors in 2020. However, the COVID-19 pandemic has postponed the opening date. According to Nintendo, the doors of the first section of “Super Nintendo World” will open in spring 2021. We have to wait more for the opening of the remaining phases.

The park, which will open in the Japanese city of Osaka, will not only star the popular Mario, but also many other characters and elements of his adventures, as well as other Nintendo titles.

Upon entering the venue, visitors will receive a smart bracelet that they can connect to their mobile phone to pay in restaurants, shops, attractions, among other places … collect coins … or just go to the Mario Kart area and enter to do a few laps on the track. Plus, you’ll have an unprecedented manga-like asobi experience.

Universal Studios and Nintendo have agreed to recreate the Super Nintendo World universe in theme parks in Orlando, Hollywood and Singapore in the near future. Although exact dates are not available or the status of the projects is known, it is very likely that their opening will be delayed due to the coronavirus pandemic.

Opening of the first Mario Café

But while the launch of this first area of ​​the theme park is coming in Japan, Nintendo will open a space called “Mario Cafe & Store” on October 16, which is located on “Hollywood Boulevard” in Los Angeles, USA. His concept will be a different concept than the “Super Nintendo World” in Osaka. 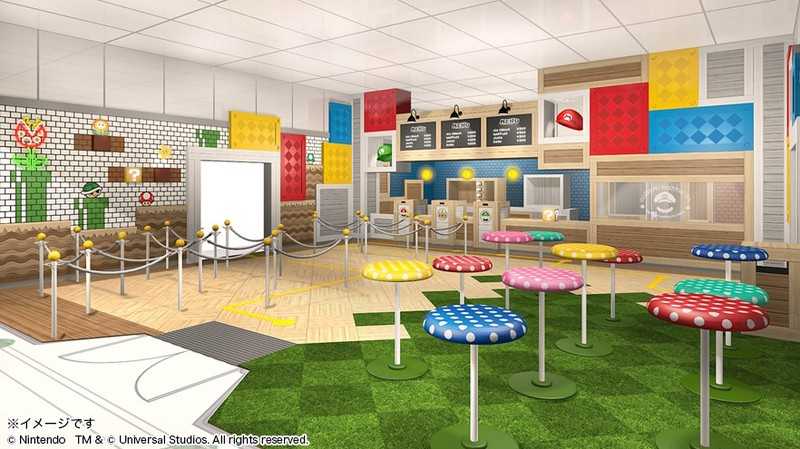 In the “Mario Cafe & Store”, users can buy the brand’s products while enjoying a cup of coffee or a sandwich. It is divided into three sections: a brick-walled cafeteria and the signature green whistle from the Mario Bros video game. The chairs and tables will be very colorful, species of mushrooms. 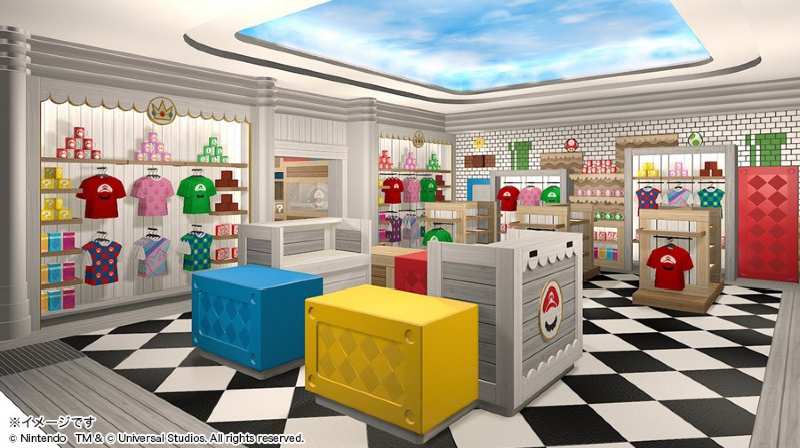 Another area will be a gift shop where visitors can find all kinds of merchandising to take home with the picture of Nintendo and its characters. From Mario and Luigi T-shirts, glasses, mugs, pillows … to Princess Peach’s crown or all kinds of products with the characteristic phrase “Whose Cap?” that alludes to the hat from Mario Bros. 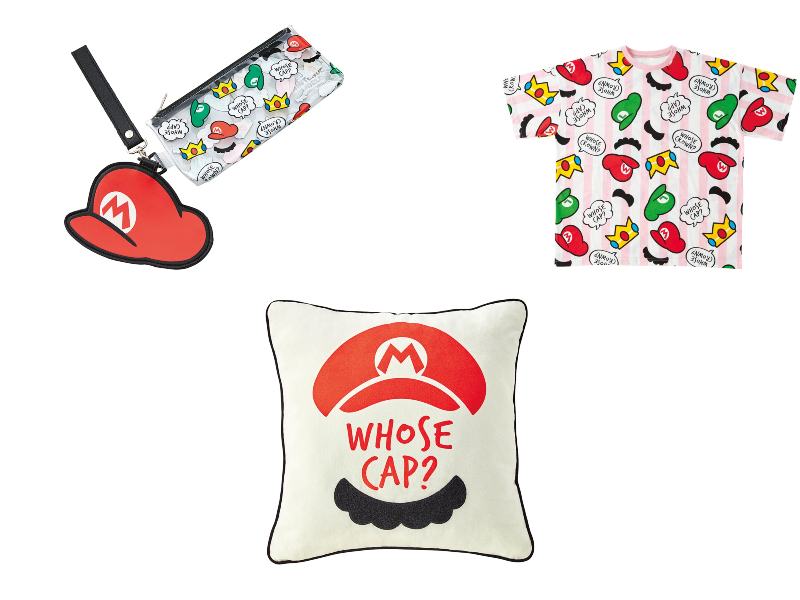 The third environment will be fast food, where the entire menu will consist of conventional food, but with a twist from Nintendo and Mario. Sandwiches, pancakes, creams, ice cream, drinks, soft drinks and much more, all with the image, design and colors of the popular video game. 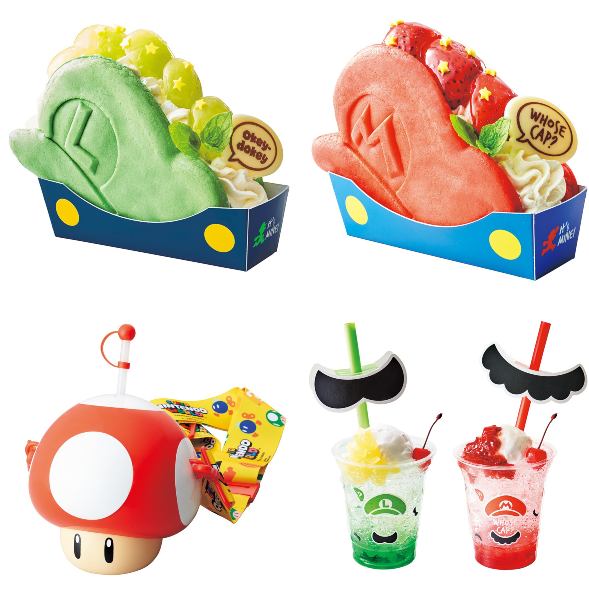