During National Socialist Germany there was also a group of female torturers. In 1944 a job advertisement appeared in a German newspaper. Women over 20 and under 40 were asked. The offer was very tempting, good wages, food, work clothes and accommodation. The advertisement did not make it clear that the work would take place in the Ravensbrück women’s concentration camp built in 1938/1939.

A hell called Ravensbrück, where torturers were trained

Ravensbrück was a concentration camp located 80 kilometers from Berlin. The prisoners slept in wooden barracks. While the guards did it in huts where they could even bring their children to live there.

From the windows of their houses they could see a beautiful forest and a lake. But the landscape of this time also comprised hundreds of chained women and the chimneys of the gas chamber. Today the place is a museum and you can see the huts where the guards lived. The barracks no longer exist.

Photos from the museum show young women who led an almost normal life there. In their free time, they took their dogs for walks in the woods. They were the same animals with which they later punished the prisoners and made them suffer. Ravensbrück was the first step for the officers who were soon transferred to other concentration or extermination camps such as Auschwitz.

It was the largest concentration camp for women in Germany. He held 120,000 prisoners and 30,000 died there. Despite the fact that the guards’ job was not an easy one, they seemed to be enjoying their job. They mistreated, beat, and tortured the prisoners. Even some of the officers were encouraged and moved on. As with Irma Grese. 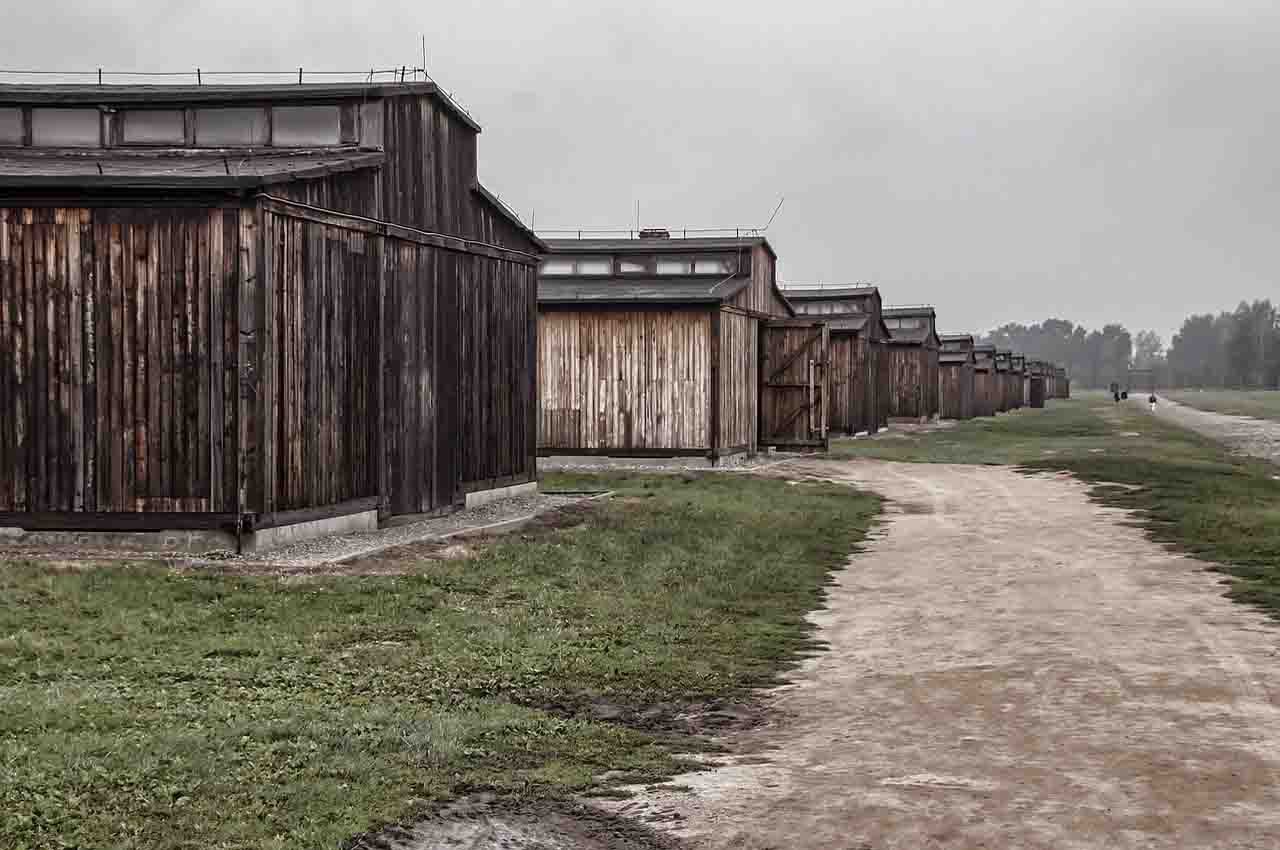 In 1942 the officer Irma Grese joined Ravensbrück as an auxiliary corps. He came from a very modest family and was happy about his appearance in the uniform of the SS. There she was trained as a future torturer and transferred to Auschwitz four months later. He was only 19 years old.

Her angelic appearance hid the fact that she was deadly and sadistic. His hand did not tremble when he tortured prisoners, and he became Josef Mengele’s assistant. He dominated a group of 30,000 women who lived cramped together and only three thousand people entered. He was very skilled with the whip and also skinned people. He also threw hungry dogs at the prisoners to tear off pieces of meat or to kill them.

Eventually Irma Grese was tried and sentenced to death at the age of 22. Thousands of women worked as guards, but in 1945 only 77 were charged with war crimes. However, some of these torturers were convicted and the rest of them changed their identities and led normal lives.