There didn’t seem to be any doubt about that. The scientific community either had or accepted the consensus. But, as we know, one scientific truth can always replace another. And so it happened with this discovery: the true movement of sperm. 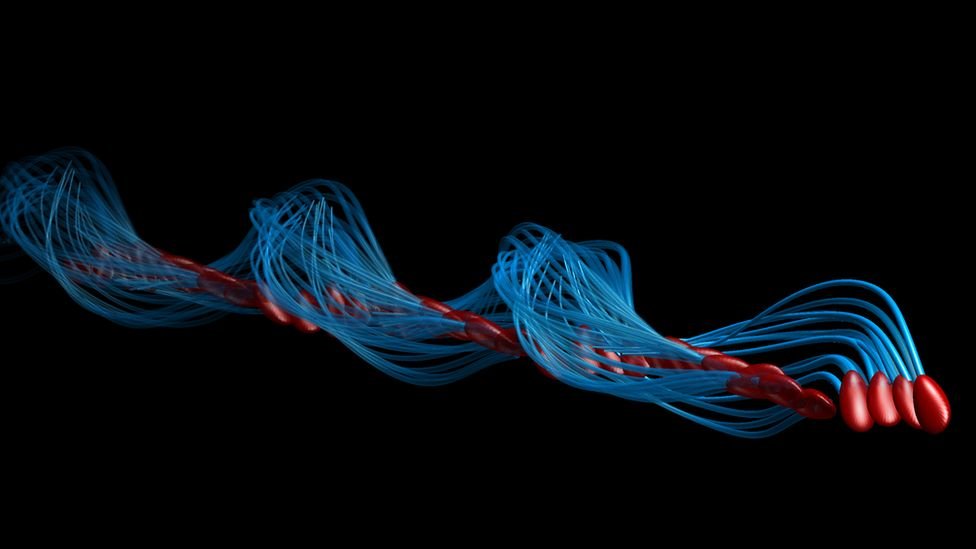 The true movement of the sperm is amazing.

Antonie van Leeuwenhoek, the father of microbiology, was the first to describe it 340 years ago. He used one of the first microscopes in history. He called them “animáculos”. He said if equipped with a tail, they would whip him while swimming and move like eels in water. But a team from the Universities of Bristol and Autónoma de México have now decided otherwise. Sperm don’t move like eels in water. The truth is that they move in a slightly more complex pattern. They use repetitive movements of the head, always on the same side, turning on themselves. That is, just like a group of playful otters swimming in a swamp.

How can one study the true movement of these sex cells? The doctors Hermes Gadelha, Gabriel Cordiki and Alberto Darszon used mathematical calculations. His support was a high-resolution 3D microscope. A camera capable of taking approximately 55,000 frames per second completed the process.

The conclusions of the study are in the journal Advances in science. It shows that the sperm’s tail is actually crooked. It only outlines in a head-directed motion to one side. Such behavior should lead to circles. But the sex cells advance tirelessly to achieve their goal: an egg to fertilize. How do you do that?

” Human sperm roll while swimming. This is what playful otters do who make curls in the water. Thus, his movement to the side is balanced, which leads to a forward movement, ”explains Dr. Gadelha. He is an expert in the Department of Engineering and Mathematics at Bristol University. He worked on the mathematical study of fertility.

The fast and highly synchronized sperm spinning is actually an optical illusion. It has always been seen in 2D microscopes. Therefore, they seem to move symmetrically, as Leeuwenhoek described. Research shows that they developed this swimming technique to counterbalance their one-way movements.

This corresponds to a principle known in physics: precession. It’s a wobbly movement, similar to that of a top. The rotation of the earth’s axis around the vertical to the ellipse is the same.

After discovering the true movement of sperm, some questions arise. Why did sperm develop this locomotion technique? Do you have an evolutionary explanation? It’s hard to answer. But it does give us a more complete picture of how fertilization takes place. It might even give us more details about the causes of male infertility.

What are rare earths and why are they so important?

3D design and the professions of the future