Believe it or not, hundreds of plants are discovered every year. The list is on “The Plant List”, the current reference list of the Royal Botanic Gardens, Kew (London). And among the new members there are surprises like the ugliest orchid in the world. Or poisonous mushrooms from London Heathrow Airport.

In addition, orchids are the majority: a third of the new species. There are a total of 19 orchids on the island of New Guinea. But the one who got the most attention is described by Kew biologists as “the ugliest orchid in the world”. Morphologically, it has little to do with the plants we are used to seeing.

“Most people think orchids are eye-catching, vibrant, and beautiful. But Gastrodia agnicellus The opposite is the case, “says biologist Martin Cheek in a statement.” The 11-millimeter flowers of this orchid are small, brown and quite ugly. “

Six new British mushrooms have also been found, including one that grows near Heathrow Airport.

Realizations in the world

Other discoveries include a Peruvian plant that is related to the sweet potato. It could serve as a future source of food. Or a strange scaly shrub that grows in the arid regions of Namibia. It grows in hot natural sandshells, although it is critically endangered: fewer than a thousand specimens. 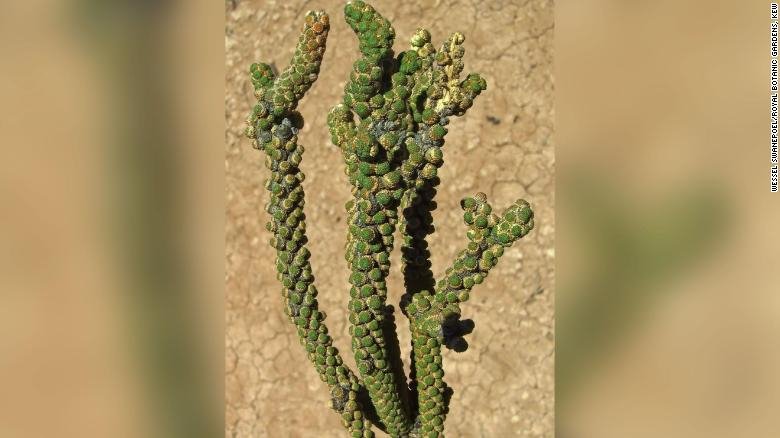 A Brazilian plant related to pineapple has also been found that has been pollinated by hummingbirds. «The bromeliad lives on a limestone cliff in central Brazil. There is a risk in extracting limestone to make cement, ”explain the biologists. Another of the strangest discoveries is a shrub related to the blueberry. It is close to the largest gold mine in the world, including New Guinea. And two new types of aloe from Madagascar that hardly resemble the aloe vera plants that we are used to.

Despite all of this incredible insight, Cheek warns, “The sad reality we are facing is not to be underestimated. With two out of five plants critically endangered, it is a race against time to find, identify, name, and preserve plants before they disappear. Perhaps the new plants of 2020 will make us rethink your life in 2021.