It is often necessary to let it rain in the desert. In desert areas and at high temperatures, water is vital as oxygen. There is extremely low rainfall in various areas of the world. This allows human ingenuity to sharpen their senses to create something that is nature’s exclusive heritage, rain. 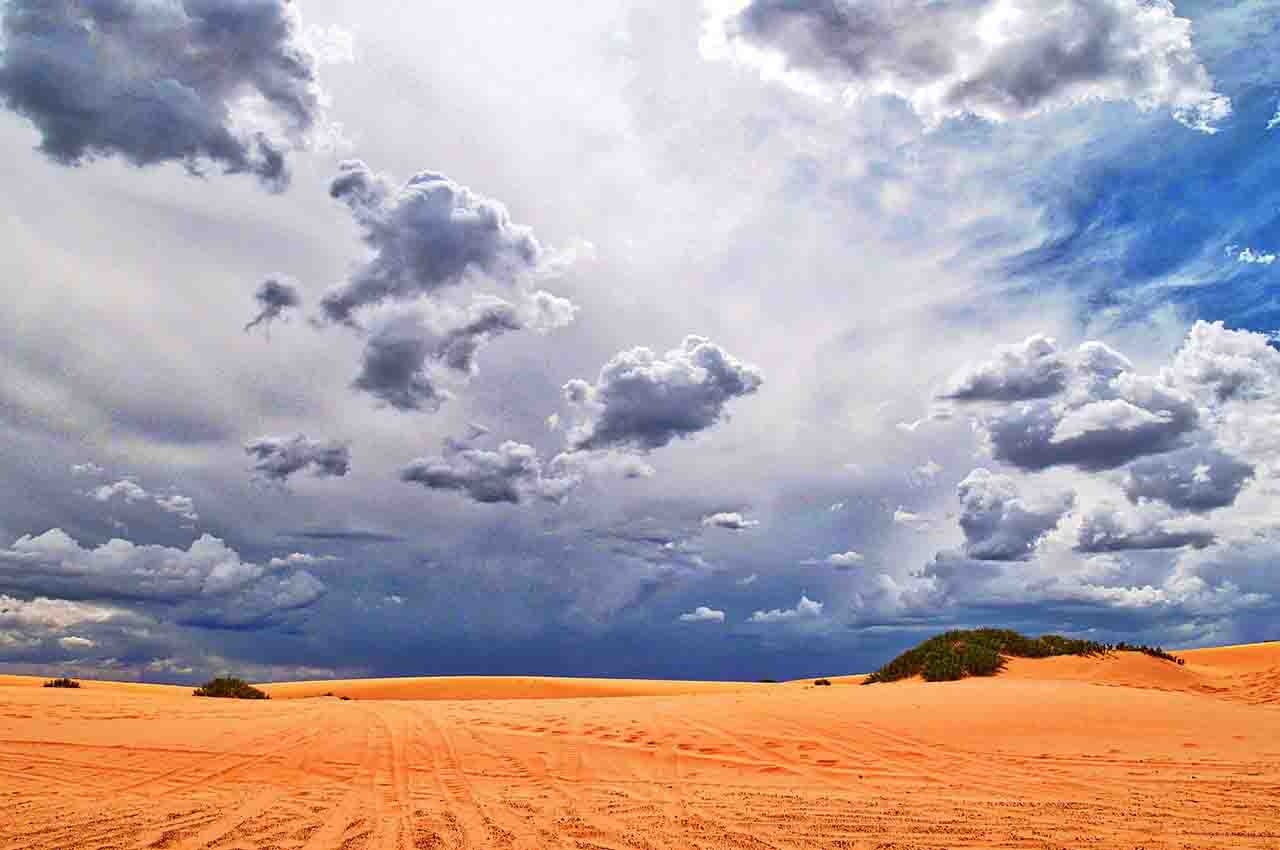 With drones and electric shocks, it is possible to make it rain in the desert

This is happening in the United Arab Emirates on the Arabian Peninsula, where the lack of rain is unsustainable. With a substantial investment, they can use technology to ensure that it rains in the desert even at temperatures of 40 ° C.

The process is to sow clouds to rain it and have water for consumption, agriculture, and other uses. This is achieved through the use of drones and electric shocks to encourage cloud formation. In this way, they ensure that water is available in the areas that need it most.

In 2021 alone, more than 200 operations were carried out, according to the Emirates press. With them it was possible to artificially rain in the areas that needed the precious liquid most urgently. While this procedure is not new, they have tried it successfully in the past. The clouds are laden with salt so that the rain falls in the form of drops.

A successful program that produces the results intended

However, the system used by the Emirates is different. They use drones that discharge electricity into the clouds. Electric shocks are what make it rain in the necessary places. The success of the program is so great that running water has flooded motorways in some places. Video images can be displayed where heavy traffic is interrupted by the accumulation of rainwater. This was also reported by the United Arab Emirates’ Disaster Risk Reduction Center. 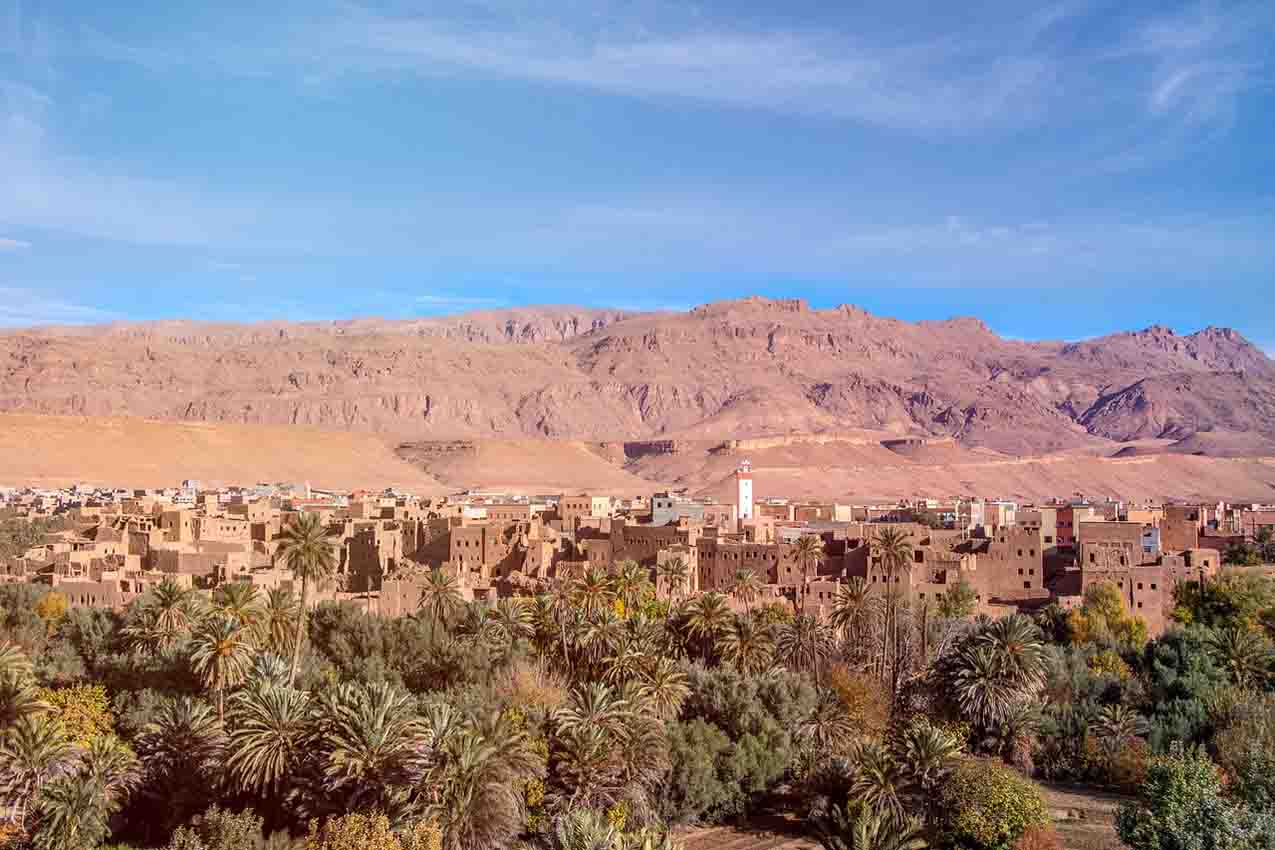 The Emirates need the program to be effective as water is scarce in their territory. In the past, they tried artificial mountains to supply their cities with water. The area of ​​the Arabian Peninsula is very dry and temperatures are very high all year round. One of the main problems facing this peninsula is water stress.

Although the Emirates are a rich country thanks to oil, it is preparing for the next few decades. Climate change sees the average temperature rise for the area that is currently suffocating. In order to finally be able to make rain in the desert, the fight against the water shortage must be won, at least for the time being.

Do you know who was the artist Claude Cahun?

How to survive the age of hybrid work?