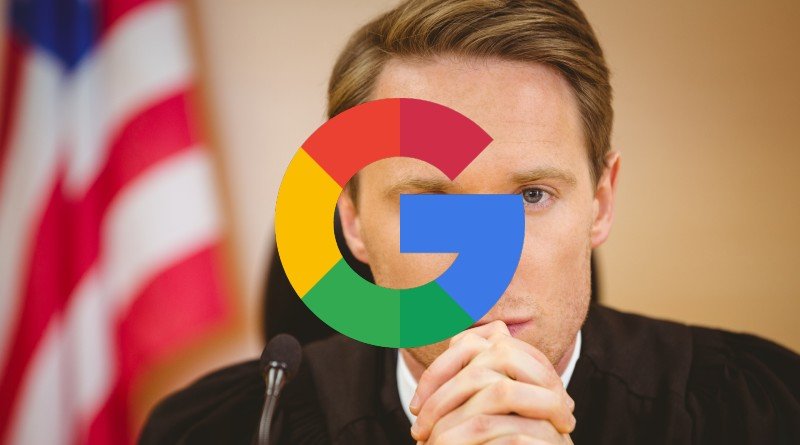 Google is involved in numerous lawsuits relating to alleged antitrust violations in numerous territories. He’s even faced historical fines and vetoes in countries like Belgium and Germany in the European Union, but the investigation is also taking place in his home country, the United States. Even there, Google is not out of the focus of justice

Google is working on its own cookie system called Turtledove

In fact, the Justice Department and Prosecutor’s Office are investigating Google for the alleged abuse that it claims it is controlling the performance of online searches. So much so that, according to various media outlets, the agencies would consider soliciting the sale of Google Chrome, their browser, to the company.

The lawsuit that is being prepared would have to be filed before October 25, but sources close to the case suggest it could come much sooner. In the event of a loss of the litigation, Google would be forced to sell Chrome, or at least use the information gleaned from it in some other way. But … why is Justice focusing on Chrome and not other Google products?

Google Chrome, Browser that Google launched in 2008uses the browsing history of users to provide advertising companies with information that uses this data to display advertisements segmented according to the usage habits of the users. This allows them to interpret and anticipate their behavior and their intention to buy.

Criticism of Google increased earlier this year when the company announced its intention to stop using third-party cookies for the next two years in order to ensure user privacy. However, this requires blocking access to information for other companies in order to know the visits to a website or to demonstrate the efficiency of advertising campaigns.

This is something that other browsers like Safari or Firefox are already doing, but it is true that the impact will be much greater when Chrome does this as it is the most widely used browser in the world. According to Google, this elimination of cookies means a decrease in advertising revenue generated by online media by up to 62%.

The U.S. Attorney’s Office advises that Google’s dominant position also means that any decision it makes – such as this one to remove cookies – may involve industry standards that benefit its economic interests.

According to Google, this is not the case and it even works with the advertising industry to do so Develop your own cookie system called Turtledove, where auctions take place in the browser and are not sent to external servers so that advertising companies have access. However, this also means that all information remains in the hands of Google.

It was proven that there are stem cells in the brain