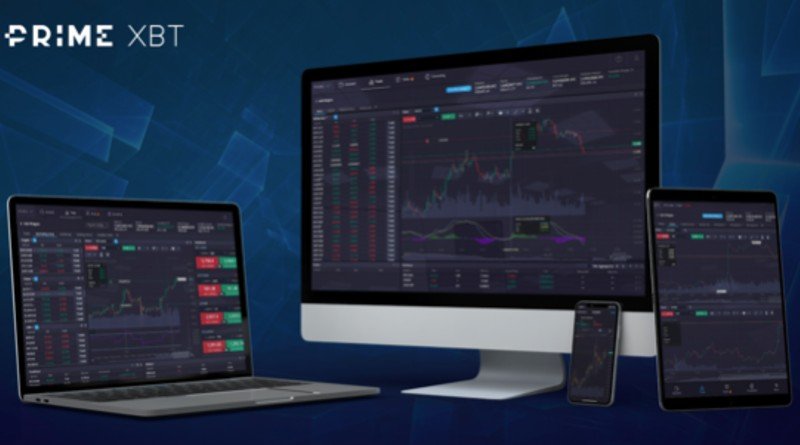 Bitcoin recently hit a new all-time high when it topped $ 61,000, suggesting that the latest institution-driven rally is far from over. However, new events are emerging around the world that could help catalyze cryptocurrency to $ 100,000.

PrimeXBT’s lead analyst Kim Chua has examined both US and EU monetary policies and examined how they could be a major driver of the next massive Bitcoin rally.

Last week there were two significantly positive events for the price of the main cryptocurrency. Initially, the $ 1.9 trillion US stimulus plan was passed, and this week, $ 1,400 of stimulus checks will be delivered to individuals.

To put things in perspective, the $ 1.9 trillion printed incentives are nearly double the market cap of Bitcoin. With USD supply soaring to double the size of Bitcoin in such a short amount of time, the price of this cryptocurrency should go up quickly to make up for the difference.

In addition, at its monetary policy meeting last week, the European Central Bank (ECB) announced that it would accelerate the pace of asset purchases, meaning the ECB will print more euros, faster. What we are seeing is the perfect storm for Bitcoin to soar much higher. So it won’t surprise me at all if Bitcoin starts trading above $ 100,000 in the next 1-2 months, explains Chua.

Bitcoin has often shown tendencies to appreciate in value when there are indications that traditional currencies such as the USD and the Euro are under threat. These stimulus measures are designed to boost the economy after the effects of COVID-19 on the world, but they are also known to put pressure on currencies through inflation.

Bitcoin has gradually become a safe haven, and with constant and accelerated pressures of money, the value of these fiat currencies could decline, prompting investors to look for alternatives. With Bitcoin, which has established itself as an alternative investment after the purchases of MicroStrategy and even the Tesla investment, the demand peak could reach six digits.

“A bitcoin of 100,000 in the coming weeks or months will not be a surprise but a fact,” concludes Chua. 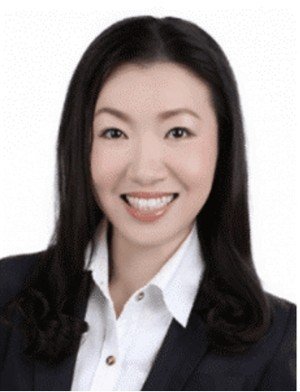 Kim Chua is an institutional trading specialist with a track record that extends to major banks such as Deutsche Bank, China Merchants Bank, and others. Chua later launched a hedge fund that had consistently three-digit returns for seven years. Chua is also an educator at heart who has developed her own trading curriculum to pass on her knowledge to a new generation of analysts. Kim Chua actively pursues crypto and traditional markets and is eager to find future trading and investment opportunities as the two very different asset classes grow together.