Since 2001, International Day of Peace has been celebrated on September 21 of each year worldwide. It was decided by the General Assembly of the United Nations. Before and since 1981 it was celebrated every third Tuesday in September.

It was set up so that each nation could remember its own ideals of peace. Its basic principles are contained in the World Declaration of Human Rights. These principles relate to the fact that every individual has the right to life, liberty and security. Basic principles that simply lead to peace, justice, free thought and freedom. Values ​​that one has longed for so much in today’s world.

The motto for 2020 is: Forging peace together

The United Nations proposed the slogan “Forging peace together” for 2020. Exactly at the moment when all the nations of the world are fighting a common enemy. Covid 19 became the world’s enemy that must be defeated. For example, a joint effort and will to find a vaccine. In addition to protecting the most vulnerable sector of the population, the elderly.

In these moments of an uncertain future and when no one knows the scope of the new normal, it is time to reflect. To this end, the United Nations has set up a channel for dialogue at global level. The aim is to achieve a future of peace and harmony in the world. The proposal is based on the gathering of ideas, the implementation of the dialogue and the unification between the different peoples. They have more in common than you think. 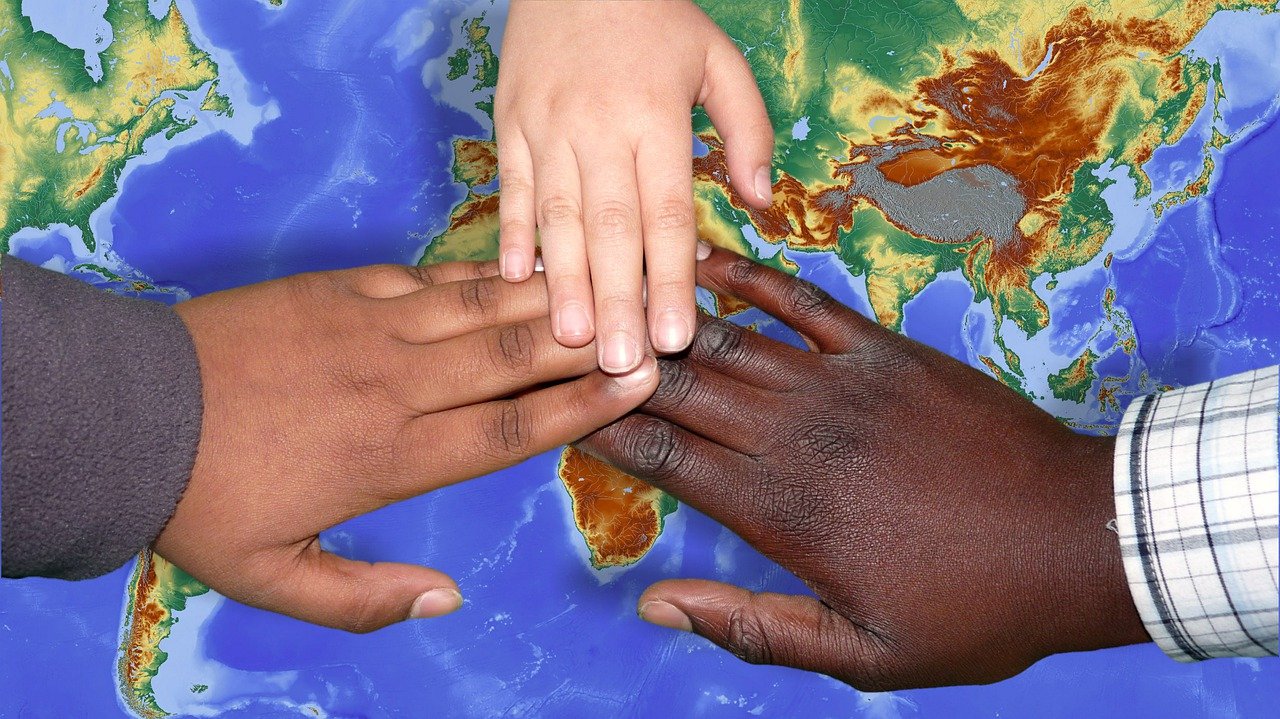 Clear goals have been set to celebrate International Day of Peace

The original idea of ​​this celebration was born with the aim that there would be peace among all peoples and countries of the world. In addition to achieving the following goals:

The absence of armed conflict does not guarantee world peace. It is for this reason that the General Assembly urges every nation to adopt a policy of inclusion, tolerance and dialogue. 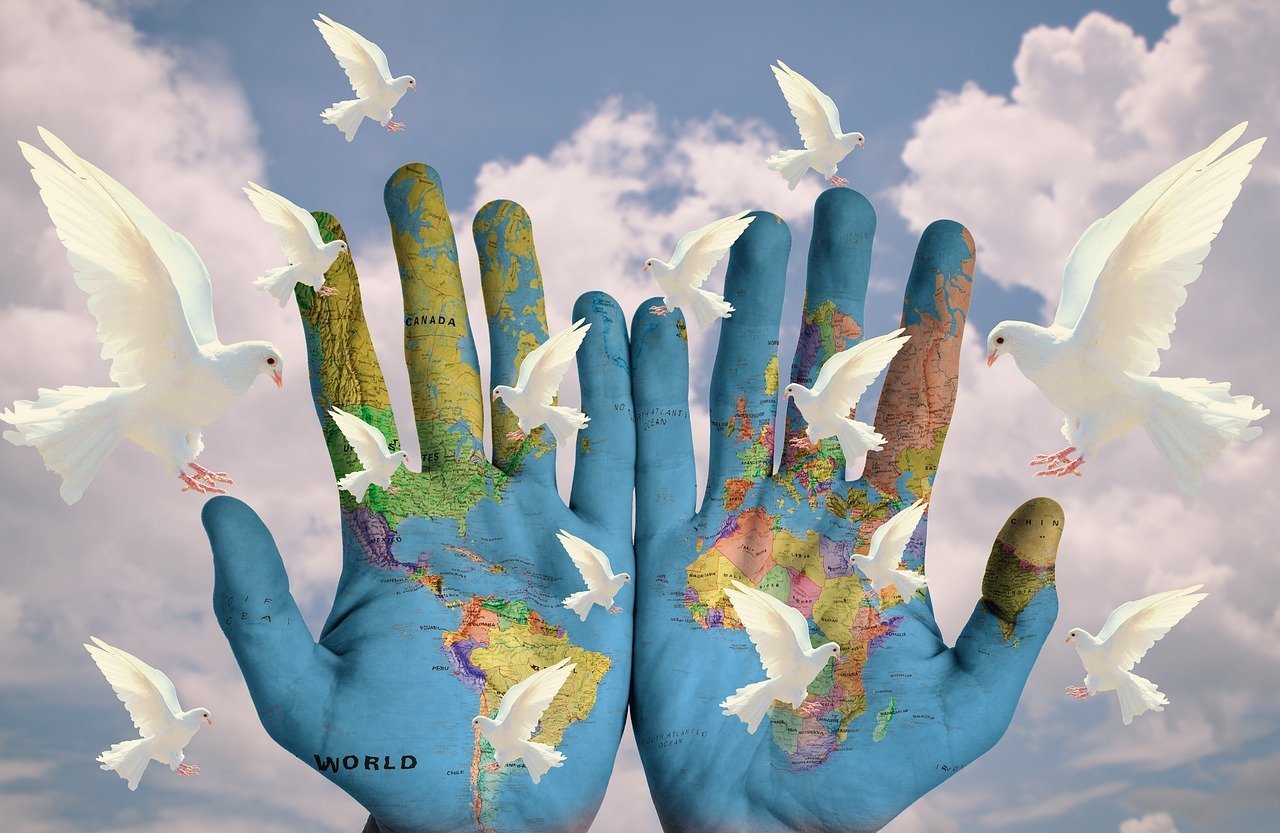 The new regulations of the coronavirus allow a moment of reflection for each individual case. It is the best moment for dialogue and the long-awaited achievement of consensus and understanding between nations and peoples of different cultures.

In short, it is important to understand that we must stop fighting among peoples. Add up everyone’s strength to defeat an invisible enemy. And once you are defeated, work together to find a way to build a better world. So that next September 21st we can celebrate International Day of Peace in a world that is truly at peace.