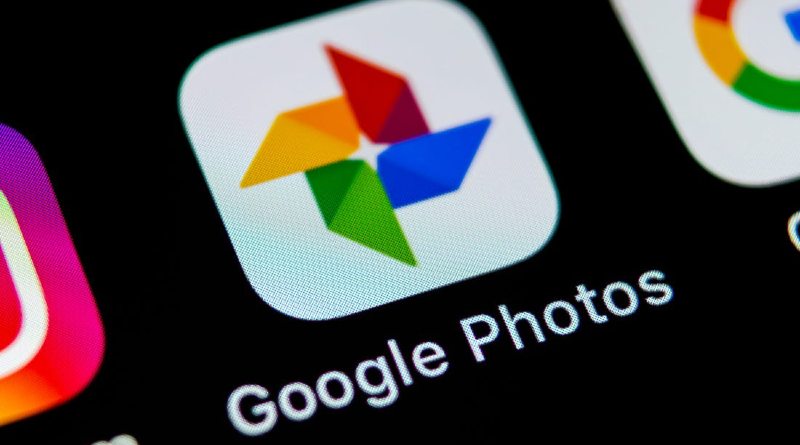 Last February, Google announced the introduction of 30 new editing tools in its Google Photos service, which were previously only available to certain users of Google Pixel phones.

However, the new editing functions are now available to all mobile phone users with the Android operating system, provided they have a premium subscription to Gogole One. The latest version of the Google Photos app is required to use it. If they are not yet activated in your app, you can force the update as the messages have already been integrated on the server side and are available to all Android users.

At the moment It is unknown when they will be released on iOS. Although Google announced in February that they will also reach iPhone devices “in the coming months” without specifying a specific date.

All of them are part of the new Monetization options implemented by Google Photos, a service that will no longer offer free unlimited storage as of June. From that date, you’ll need to subscribe to a storage plan or look for alternatives to Google Photos.

The new editing tools are now available to all users of the Google One service, which offers additional storage space, both with 100 GB of storage space (the cheapest for 1.99 euros per month) and with the other options (200 GB for 2.99 euros ) Euros and 2 TB for 9.99 euros).

The thirty novelties include the ability to blur the background of the images in any photo, even if they were not taken with the mobile phone’s “portrait” mode and therefore do not contain image depth. In these cases, the service uses its Google Artificial Intelligence systems to estimate the depth of the photo.

It also includes the addition of “Light in portrait mode”, which improves the quality of selfies, various brightness and contrast corrections, a special tool to add more color to the background of landscapes, another tool that enables more dramatic lighting to crop, resize and granulate the image without leaving Google Photos … among other things.

What is and how are Google Alerts used?