It is impossible to determine how many dog ​​breeds there are as new breeds appear every year. It is estimated that there are approximately 343 breeds. Fashion forces some more than others. For various reasons, some dog breeds tend to disappear.

With differences in physical characteristics and also in character, they are great companions for people. For most of us, the dog is your best friend and companion. In these times when the Covid 19 pandemic has many people at a distance, pets are the best company.

Why are there dog breeds that can disappear?

There are dogs of many pure breeds and also dogs that cannot be identified by different breeds. Among those that come from purebred dog breeds, there are a certain number that tend to disappear.

Fashion, character or looks make some dog breeds a favorite. There are many reasons for the problem, such as the low birth rate and crossbreeding with dogs of other breeds. Fewer and fewer pure specimens are being born that are able to perpetuate a particular race, which is seriously threatening them with extinction.

Breeds suffering from this problem

When you think of endangered animals, nobody can imagine that dogs could be included. Some of the dog breeds that suffer from this problem are the following:

They are not widespread worldwide and are characterized by their broken heart-shaped nose. Characteristic that has no origin and was created by humans when crossing animals of the same family. 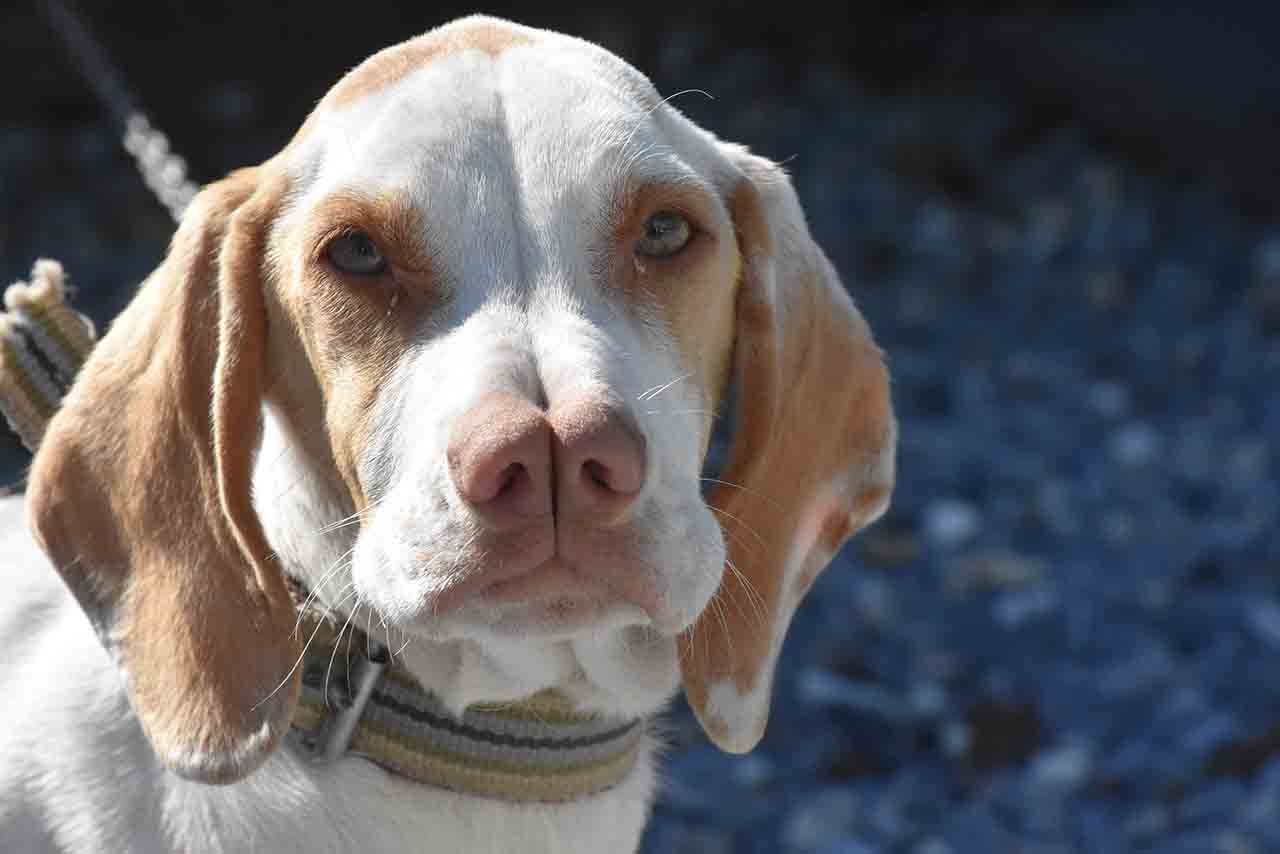 The Rhodesian Crested or Rhodesian Ridgeback, which has its origin in South Africa. It is a big and very agile dog. It is also used as a guardian.

The Puli or Pulik is a dog of Hungarian origin that is used for grazing. Its fur is a very thick fur made from dreadlocks and requires a lot of care. 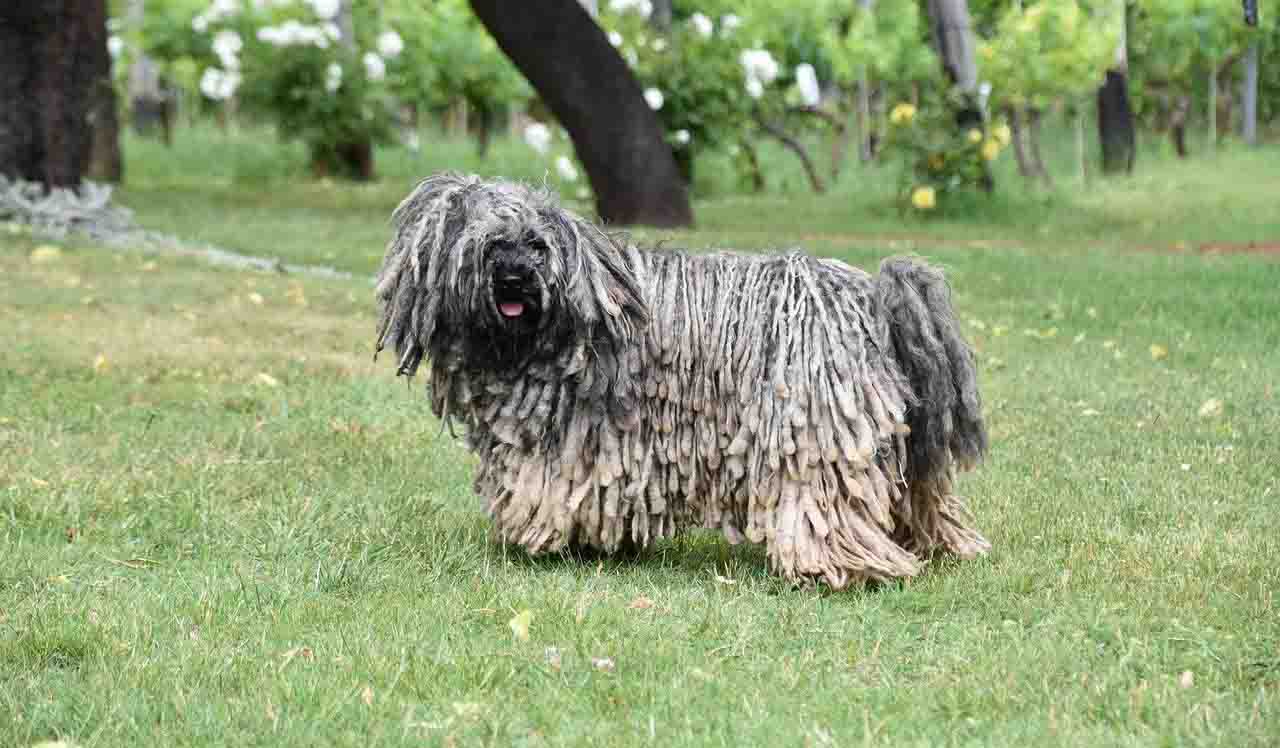 The Lundehund comes from Norway. It is a small dog that is used to hunt birds and find their eggs. The main feature is that they have six fingers on each leg, in addition to a special joint that allows you to turn your head more than in other races.

The Black and Tan Coonhound is a type of hunting dog originating in the United States. Used to hunt for its excellent nose because it can closely track prey, especially raccoons. It is large, with black fur and very fast. 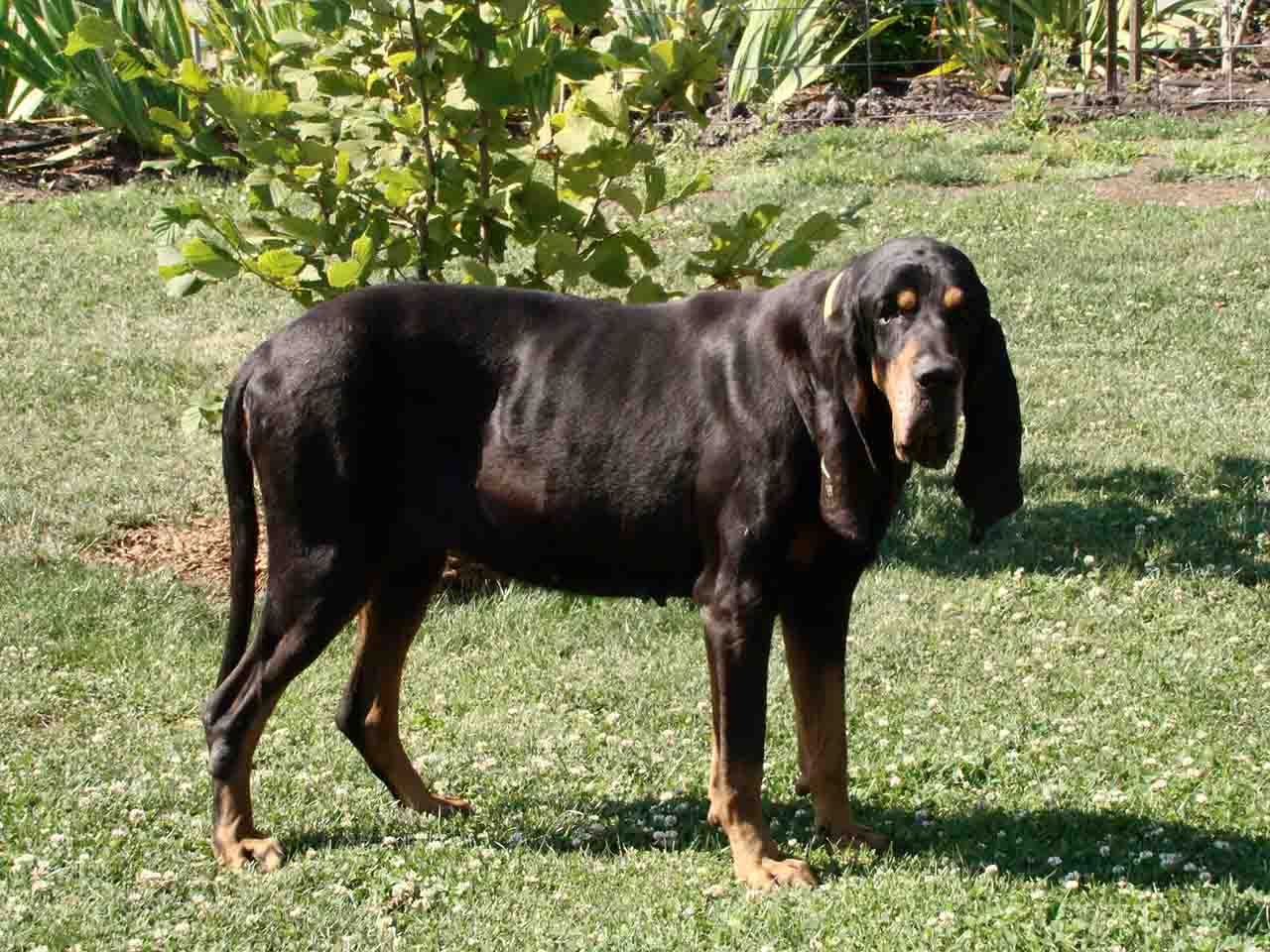 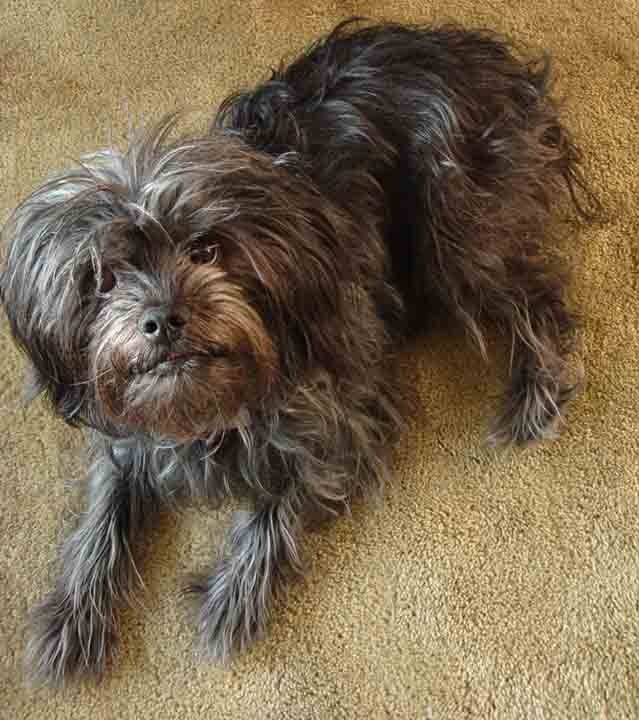 The Spanish Alano is a dog of Spanish origin, very robust and large and weighs around 40 kilos. It is used in big game hunting and because of its size also as a watchdog. For a time it was considered extinct, but there are some specimens that work in the pasture.

Positive results are expected in the future

Although it’s nothing new, since there are already 15 breeds that are considered extinct, it’s a subject that worries lovers of these dogs. Work is underway to keep these breeds in place.