The Antarctic continent, also known as the frozen continent or simply Antarctica, is 14.2 million square kilometers in size. It has an important quality that most people may not be aware of. The volcanoes in Antarctica are numerous and it is the area of ​​the planet that has the most. They were discovered a few years ago by 5,000 scientists working on the frozen continent. 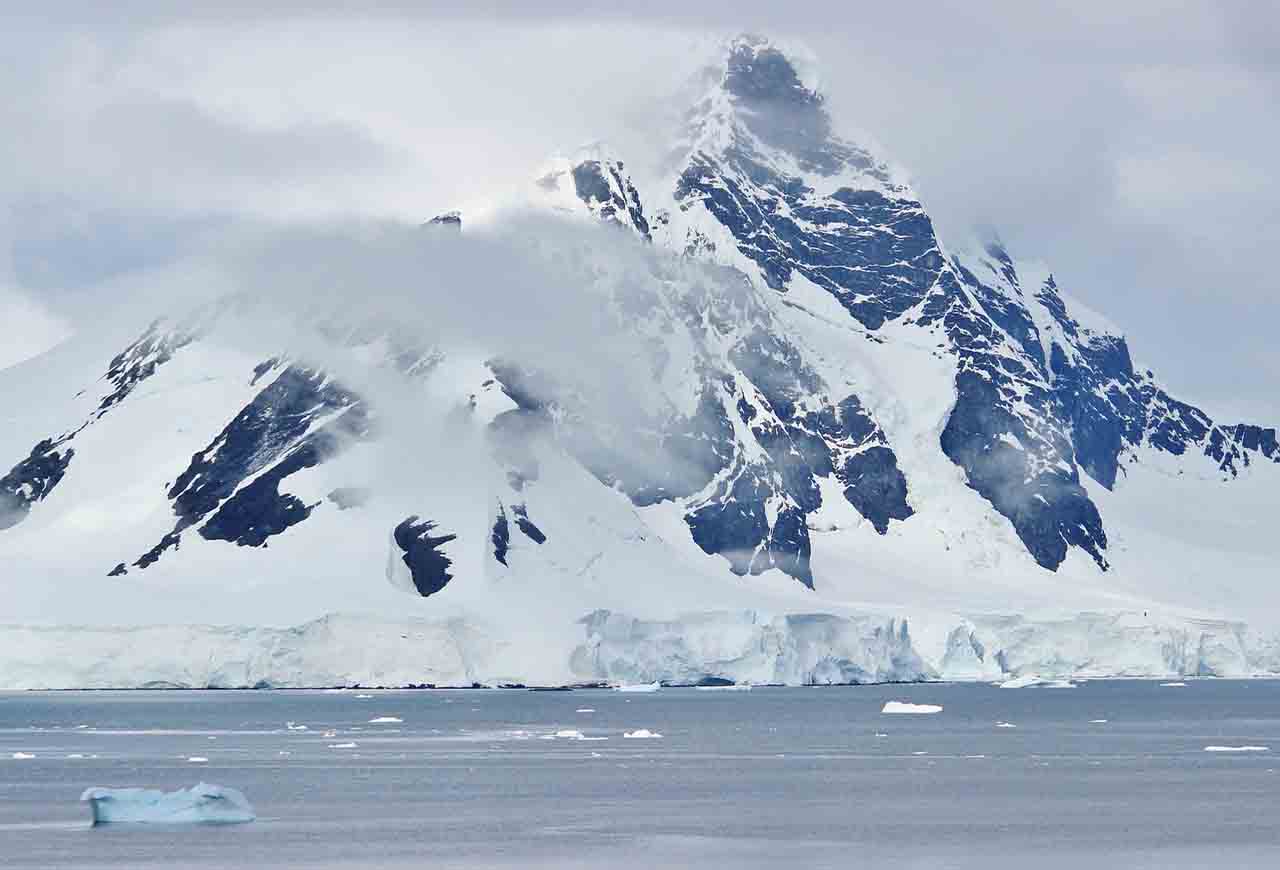 There are more volcanoes in Antarctica than on any other continent

Experts from the University of Edinburgh, which is part of the United Kingdom, cataloged 91 new volcanoes in the western region of Antarctica. This discovery of the volcanic area under the ice surpasses the area with other volcanoes known as the Crest of Africa.

Remote inspection of the interior of the thick ice cap revealed hidden volcanic peaks. Other peaks cross the ice sheet and can be seen with the naked eye. By checking the results, as well as satellite views of the region and aerial photographs, the 91 named volcanoes were found. Their heights vary between 100 and 3800 meters.

The region in which the recently discovered volcanoes are located, as well as 47 others already known, is known as the Western Rift System. This region extends over around 3,500 square kilometers and extends from the so-called Ross Shelf to the Antarctic Peninsula.

Based on the discovery, scientists began monitoring seismic and volcanic activity in the area. It is feared that volcanoes in Antarctica could become active if the Antarctic ice sheets continue to melt due to global warming.

Experts from the University of Leicester described the situation as very worrying. If the volcanoes of Antarctica erupted, the caves in the ice would melt and release huge amounts of water into the oceans.

However, the same scientists believe that a single volcano eruption would not be as tragic as several. In the latter case, the water coming out of the thaw would raise the level of the oceans by 60 meters and make any kind of land life impossible. Antarctica contains 90% of the planet’s freshwater reserves, drives ocean currents, and is a heat sink. Because of this, it is vital in the life of the earth. 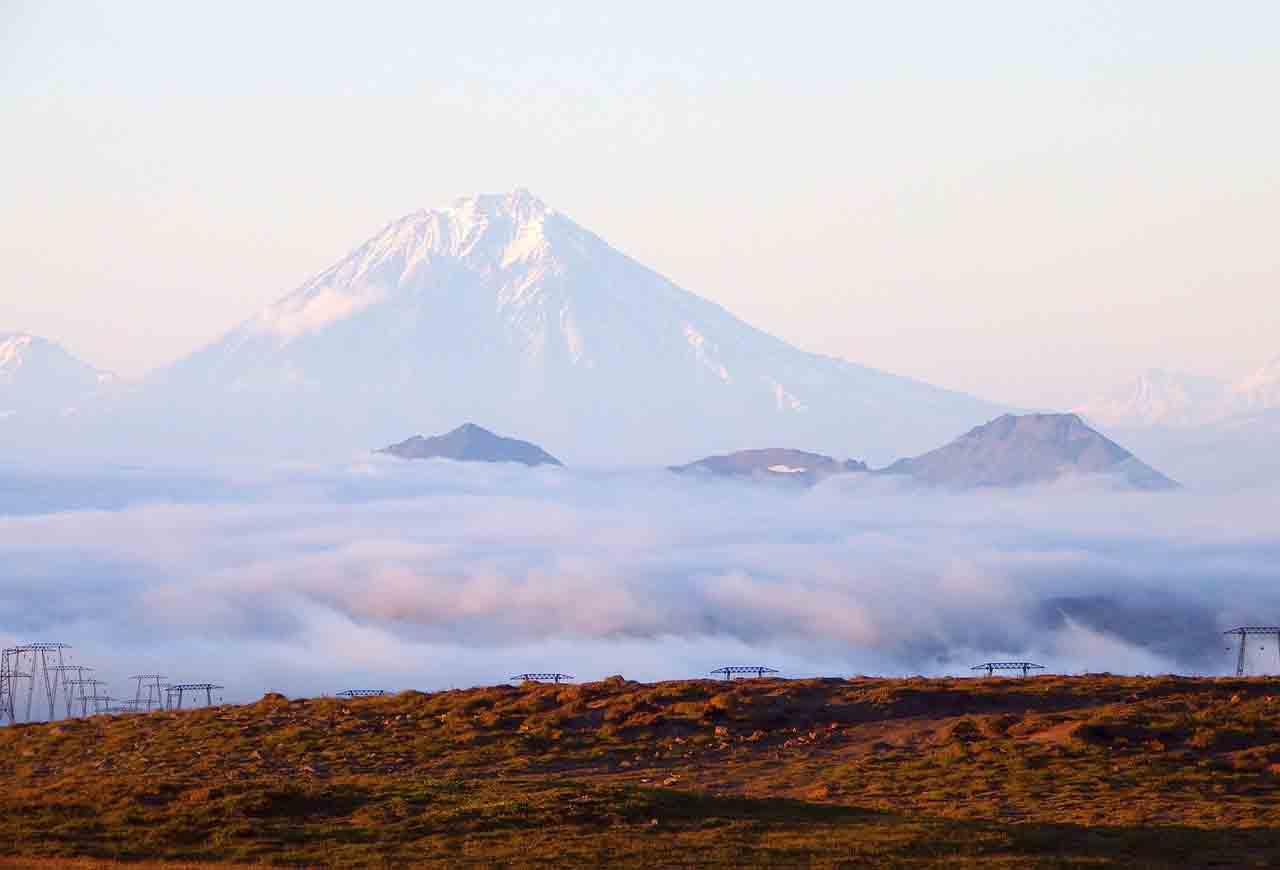 In the distant past, around 18,000 years ago, Mount Takahe erupted in Antarctica. Recent studies have shown that the outbreak contained halogens, which depleted ozone from the atmosphere. This caused the southern hemisphere to warm and ended the last ice age.

However, according to scientists and geologists, it is unlikely that volcanic gases will enter the atmosphere. Although their main concern is the aforementioned amount of water that would be incorporated into the oceans. If that happened, it would be the end of life on the planet and uninhabitable.