The approach of Christmas is a time for reflection. But it is also a time to learn how the holidays are celebrated in other parts of the world. And there comes a curious fact, there is a city called Santa Claus where Christmas is celebrated all year round. 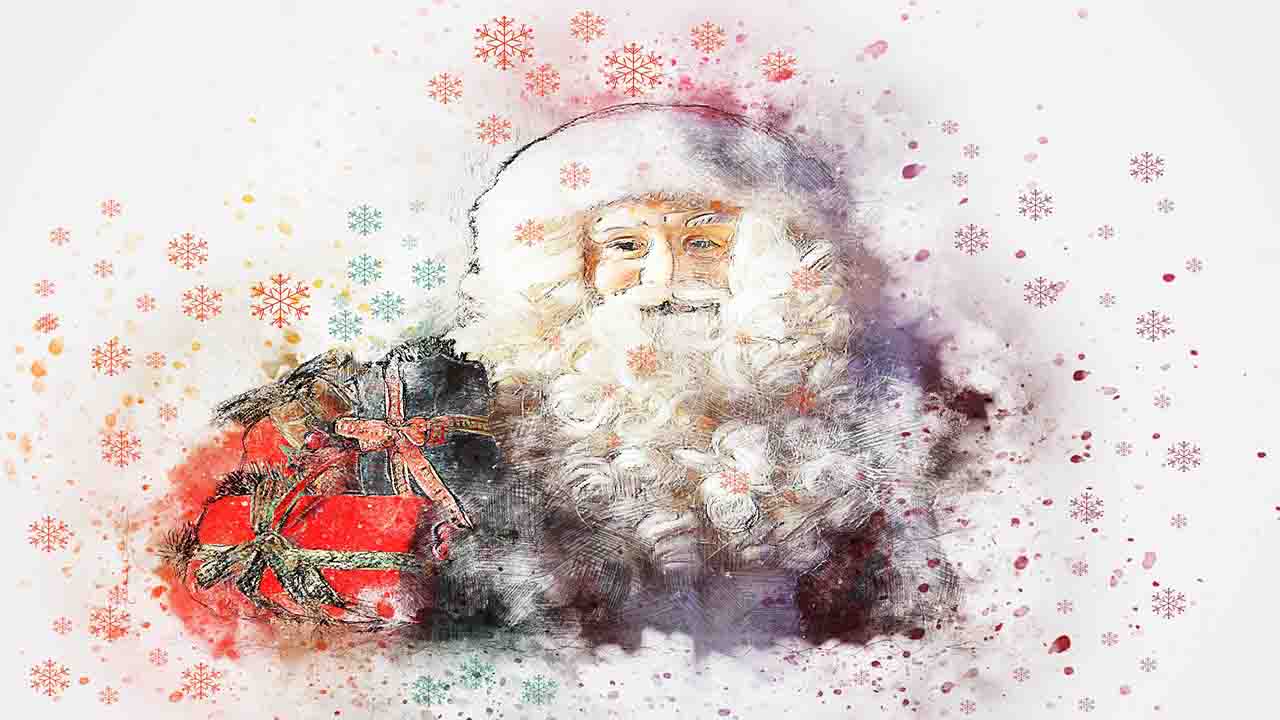 The city called Santa Claus is located in southwestern Indiana, in the United States. A 3-meter-high statue of Santa Claus or Santa Claus, as they call him there, welcomes visitors. Although the curious facts are many more.

It is a gated condominium, dating from the 1960s era, the main streets are named Melchior, Gaspar, and Balthazar. The internal streets are named after the reindeer that carry Santa’s sleigh. Christmas is celebrated year-round in this Indiana town. Something that may seem monotonous at first glance, but for its inhabitants it is not. For the idiosyncrasy of the town it is a part of its essence. The whole town is decorated with Christmas themed decorations. 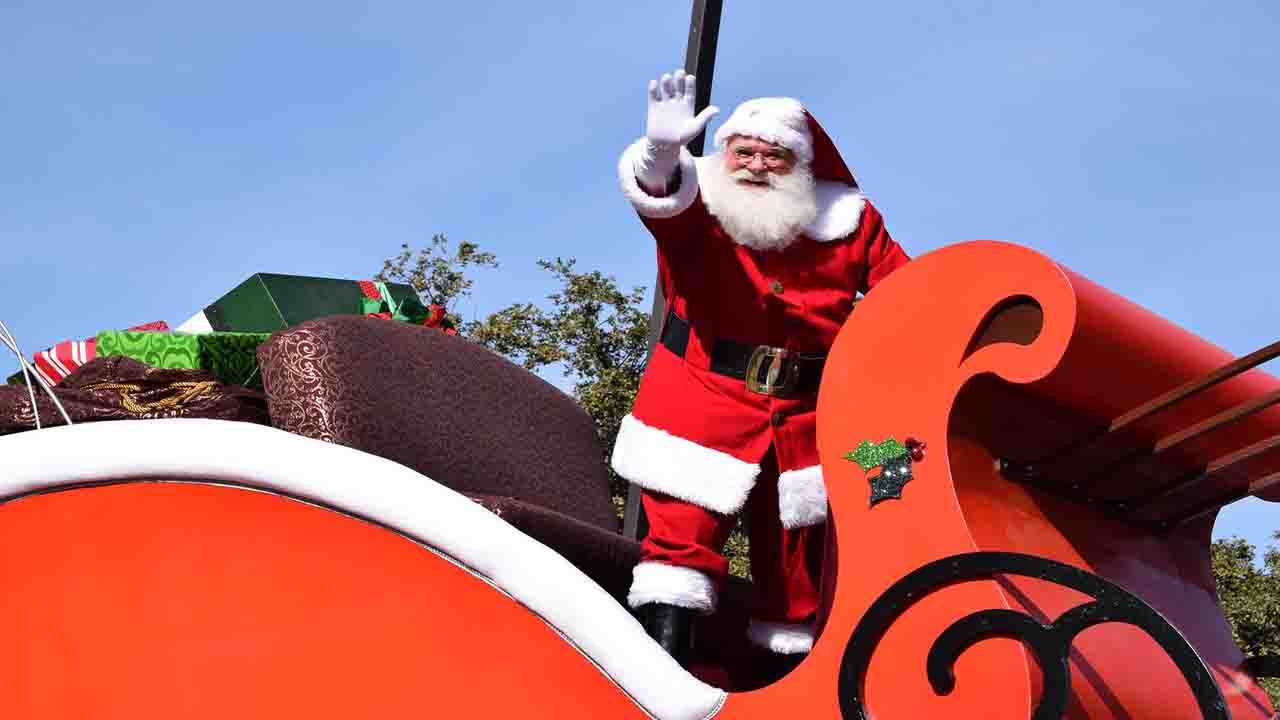 The story of the origin of its name

Like every town, Santa Claus has its history of why it has that name. During the 19th century the town was called Santa Fe. Residents at the time asked for a post office to be established there. But it turns out that there was already a town with that name just 300 kilometers away in New Mexico.

The authorities then asked them to change the name to avoid confusion. There is documentation of this fact in the town’s museum dating from 1856. What is not clear is the choice of the name Santa Claus.

It is said that one Christmas Eve the townspeople gathered to choose a new name for then Santa Fe Indiana. They were gathered around a stove and suddenly the doors of the enclosure were thrown wide open.

The story is told that a little girl exclaimed in surprise “It’s Santa Claus!”. According to the residents, that was the reason why that name was chosen for their village. It is also said that an alternative name was Wittenbach. In honor of a preacher who periodically visited the town on horseback. Perhaps if the gates had not been opened at that time, that would have been the name chosen.

When the post office was installed and due to the small number of letters it received, it was categorized as fourth class. However, because of the name chosen, in 1914 the post office began to receive letters from children. And not only from the United States, but from all over the world. Many of them were addressed to the people of Indiana, others simply said Santa Claus, North Pole.

There exists today a Christmas spirit in this town. They appointed a chief elf who is in charge of answering every letter that comes to them. She is Mrs. Koch, who is 86 years old and leads an army of 200 volunteers.

Mrs. Koch owns a huge amusement park. It receives about a million tourists every year. When winter comes, the park closes. Then begins the Christmas activity, receiving and answering hundreds of letters from children all over the world.