Over the years, more and more similarities have been found between two of the biggest festivals in the costume world: Carnival and Halloween. This is mainly due to the costumes used at every party, but why exactly?

We will see what each party consists of and later we will know why Carnival and Halloween are becoming more and more similar. 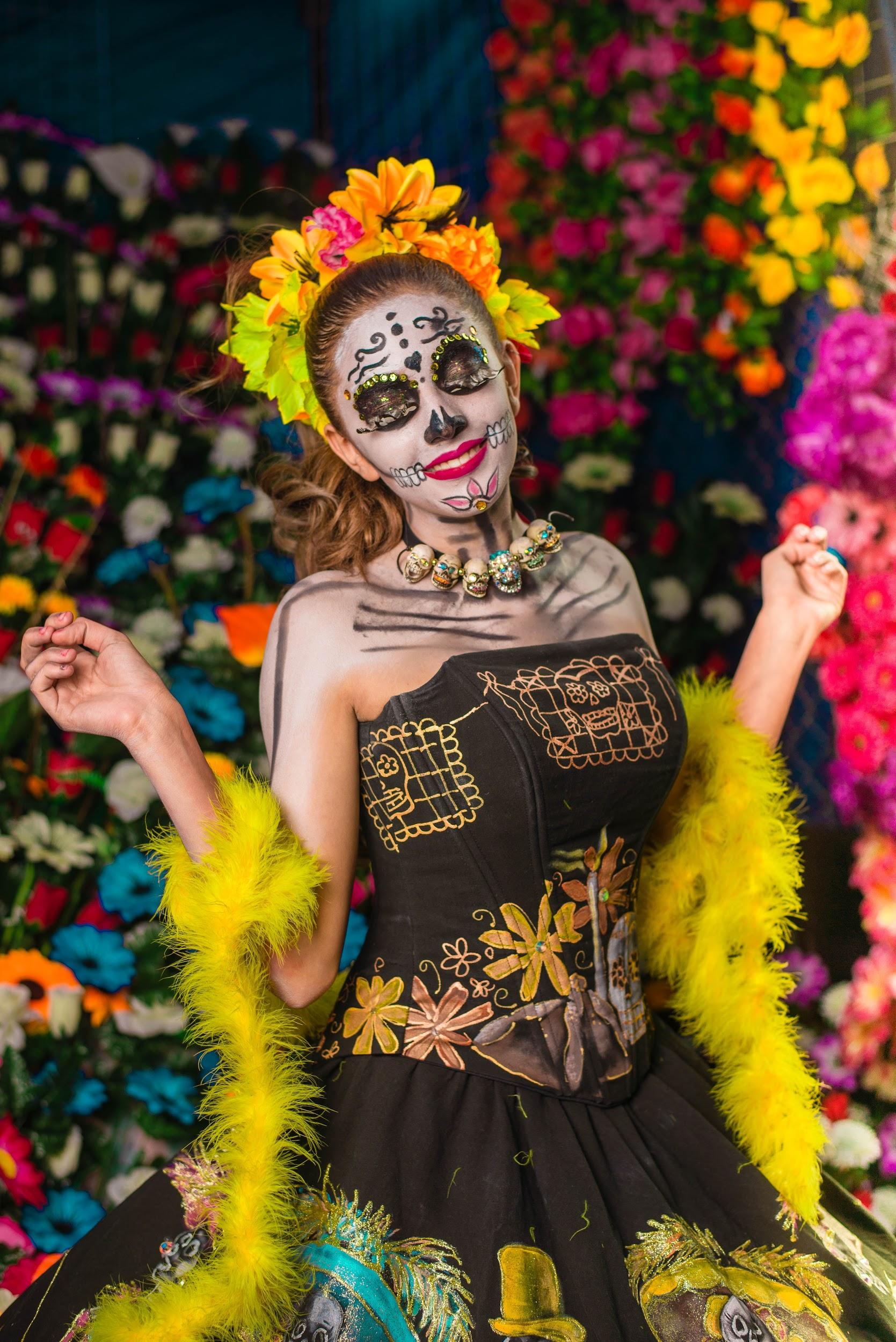 Carnival is a western Christian Christmas season, which is celebrated before the liturgical Lent. The main events usually take place in February, although a few years coincide with the beginning of March, during what was historically known as Carnival or Pre-Fasting.

As we all know, the carnival usually includes public celebrations such as parades, street parties and other entertainment events that combine some elements of a circus. Elaborate costumes and masks allow people to let go of their everyday individuality and experience a greater sense of social unity.

Traditionally, participants in this festival often allowed themselves to consume excessive amounts of alcohol, meat and other foods that were forgotten during the upcoming Lent. Butter, milk and other animal products were not consumed "in excess", but their stocks were consumed in full to reduce waste.

For believers and followers, fewer animal products are eaten during Lent, and individuals have the option of bringing a Lent offering, thereby giving up a specific object or activity of desire.

Halloween comes from an old Celtic festival called Samhain, celebrated for the first time in today's Ireland, Scotland and England as well as in parts of Northern Europe.

The three-day pagan religious festival began around 2,000 years ago around October 31 to honor the harvest and prepare for the "dark half of the year". The ancient Celts believed that on this day the boundary between the realm of the living and the spiritual was blurred, which meant that spirits from beyond visited the living and monsters could find their way to the homes of the living.

The celebrations were aimed at avoiding the greatest possible evil. They held special rites to keep monsters, witches and evil fairies at bay. They told stories about mythological heroes and the underworld. And they tried to protect themselves from evil. How? Dress like monsters so as not to be kidnapped or consumed by real monsters. So it's the reason to dress up like this in this data.

For Halloween and Carnival, Everyone is disguised. In many countries, costumes are very creative and fun. However, we have seen that the costumes of both parties have evolved year after year.

Such asBefore Halloween, the costumes were scary and scary. Today they are increasingly stylized, beautiful and spectacular costumes. The same thing happens in the carnival since there are also many people who take advantage of disguising themselves as creepy thingslike the vampirina costume and many others in which people dress up for both Halloween and Carnival without distinguishing between the two.

However, we find that the main difference between these two traditions is their purpose. Carnival and Halloween are celebrated in very different months and seasons.

It all depends on how we see it, because the freedom to dress the way we want must be active at all times. The most important thing is to have fun!

What is RSS and how does it work?