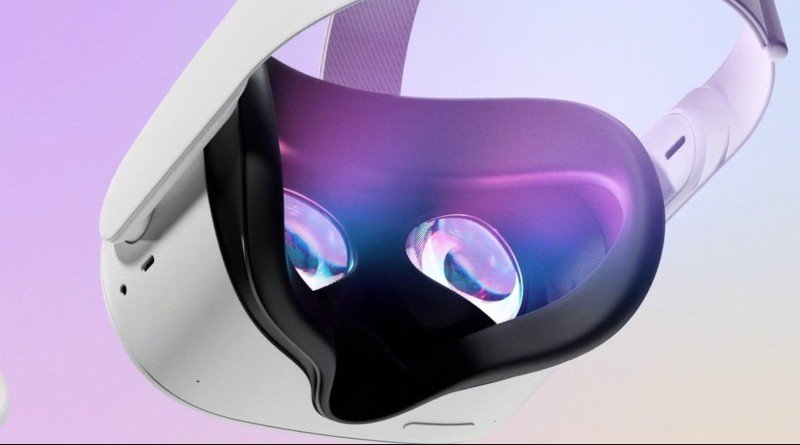 Although Facebook has not confirmed the existence of the successor virtual reality glasses from Oculus Quest, several computer-produced images of the new product, which the company’s virtual reality department is certainly working on, have leaked: the Oculus Quest 2.

The leaks on what could that be Oculus Quest 2 virtual reality glassesThey come at a very opportune time as Facebook will hold its annual virtual reality conference called Facebook Connect on September 16, which is expected to have big announcements.

Facebook has run a full restructuring and rebranding program in its virtual reality department (which has been renamed Facebook Reality Labs in Oculus). Facebook Connect would be the ideal time for the company to officially announce the existence of the successor to Oculus Quest, which was unveiled at the same 2018 conference.

While Oculus Quest launched in spring 2019, less than a year after it was announced, it’s unlikely that its successor will hit the market anytime soon because of the pandemic. 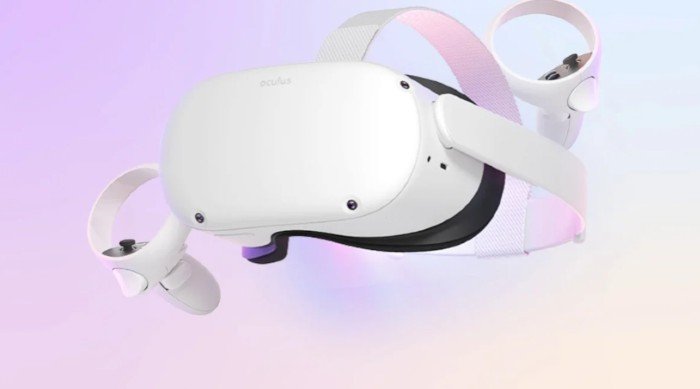 In the leaked images, it can be seen that the Oculus Quest 2 has a similar design to its predecessor, although it is apparently lighter and more ergonomic, with a USB-C port. This connector, which was already included in the first version of the device, is required to charge the device and connect it to a PC. The controls look similar (just empty) to the Oculus Quest, with the same shape and arrangement.

According to the pictures, the glasses seem to make some kind of adjustment for the lenses. Traditionally, these types of adjustments (that control image sharpness) are rotatable, but the Oculus Quest 2 can have a number of presets for adjusting the sharpness.

While there are no games announced in development for the device, hopefully like the original Quest and Oculus GO, it will have its own exclusive games. Backward compatibility is another unknown. However, since Quest could play some of the GO games, it is more than possible that Oculus Quest 2 will support at least some of its predecessor’s games.

The price of the Oculus Quest 2 is unknown, but the first version of the glasses has been released for a price less than $ 400. It is more than possible that Facebook is sticking to its strategy of not placing a huge financial barrier on new users of its virtual reality device.