The Galapagos Islands in Ecuador are the meeting place for an international group of volcanologists. You will study the activity of the volcanoes found in the archipelago. These volcanoes release magma, but currently pose no threat to the island’s creatures. 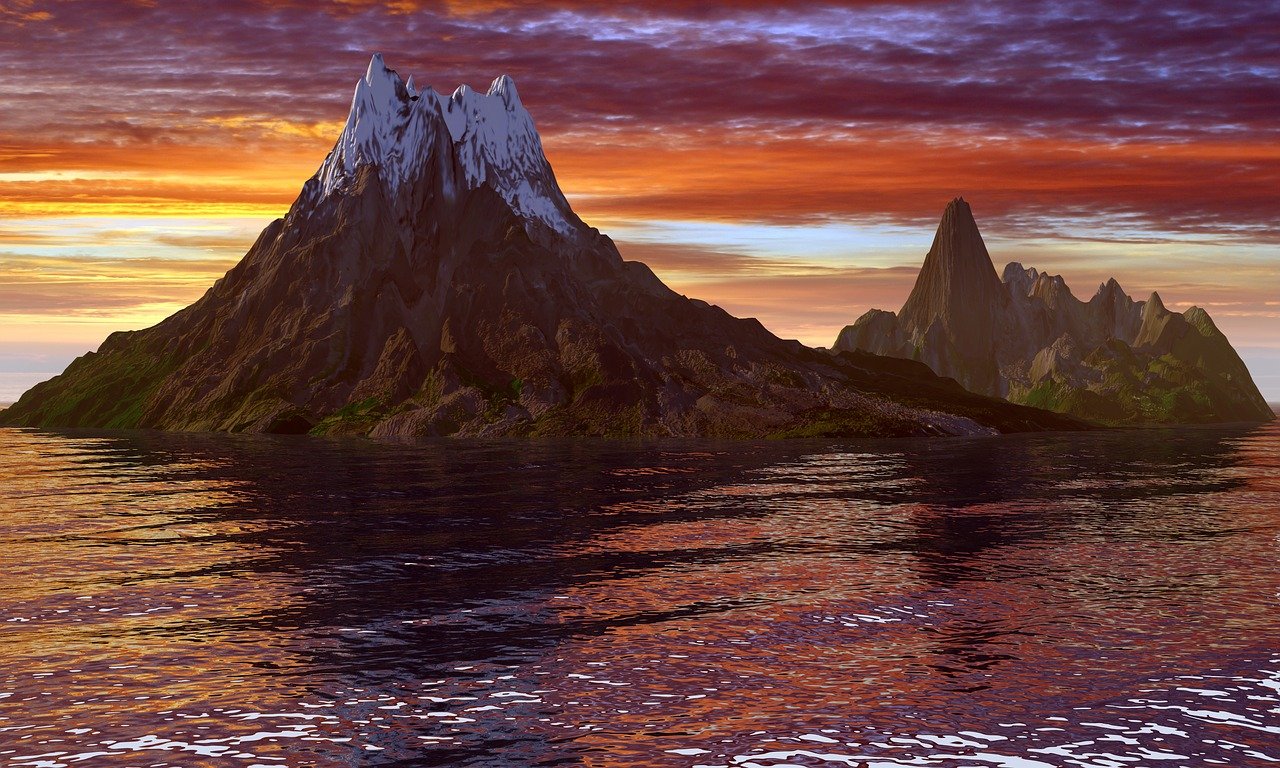 They study the activity of volcanoes to prevent a surprise reaction

They discovered that certain volcanoes release basaltic lava. Also that these volcanoes can hide surprises in their tubes. Many of the so-called reliable volcanoes can overlap with explosive activity at certain times in your life.

There are many volcanoes that behave similarly and evenly over time over millions of years. Those found in Hawaii, Iceland, or the Galapagos Islands are constantly erupting, spewing out basaltic lava very slowly. Even Kilauea in Hawaii makes the island grow steadily and constantly.

Others have shown their explosive power, as is the case with Vesuvius in Naples, Italy. Or Mount St. Helena in Washington State. The first destroyed the cities of Pompeii and Herculaneum in 79 AD, killing more than 5,000 people. The second destroyed more than 500 square kilometers of forests and left more than 50 victims in its last eruption in 1980.

They study the properties of magma

The study is being carried out by scientists from Trinity College in Dublin as well as volcanologists from the USA, Ecuador and the UK. Among the work done, they performed an analysis of the microcrystals that two of the active volcanoes of Galapagos are constantly shedding. These volcanoes are the Wolff and the Fernandina.

They also found that basalt magma is no different in composition from magma ejected from more explosive volcanoes. For example, they are Vesuvius or Santa Elena. That said, depending on the amount of magma flowing through the tubes of the volcanoes, they can be dangerous at any given time.

There are no reliable volcanoes.

This discovery confirms that under certain circumstances the most reliable volcanoes can become explosive. It all depends on the chemistry of the magma that flows underground into the volcanoes.

This enables the authorities to alert the areas of volcanic activity. Any change in the volcano’s behavior can be an alarm heralding a likely eruption. In other words, any activity different from the previous one can pose an imminent threat.

Currently, the authorities of the countries are constantly monitoring their volcanic areas. This study conducted makes it possible to learn a little more about this activity. Feel a history of volcanic activity that will help you keep track of changes and be alert to danger.

The border collie, the surprising and intelligent dog that makes a great companion