It is well known that humans need to find substitutes for fossil fuels as soon as possible. An alternative energy like solar is one of the most suitable for replacement. The good news, however, is that they spent almost 20 years discovering how to store solar energy. The solution is called solar thermal fuel.

Is it no longer a problem to be able to store solar energy?

One of the challenges that scientists have tried to overcome to date is storing the energy that solar panels collect. It was not yet possible to develop batteries that could store the energy generated by the sun. However, is there already a solution?

A group of scientists from Chalmers University of Technology in Sweden developed a liquid that could be the solution for storing solar energy. This liquid acts like a rechargeable battery that returns heat instead of electricity. It is stored in a liquid state and can be reactivated if necessary. Storing this energy from the sun can take almost 20 years. With the advantage that there is no risk of downloading during this time.

It has been referred to as solar thermal fuel and may be the solution to efficiently storing this type of energy. It is a liquid that Swedish scientists have been working in since 2018. The result is a molecule in the form of a liquid.

Solar thermal fuel consists of nitrogen, hydrogen and carbon. Even when it is exposed to light, its atomic composition is rearranged. In this unusual way it becomes the same molecule but already excited and is therefore called an isomer.

Solar energy from solar panels is captured by isomers. Even if the liquid is cooled down to room temperature, the energy can be stored there. If necessary, the liquid is injected into a catalyst and the energy is released by means of heat. The solar thermal fuel was tested with an energy system on the terraces of a university residence. Ultimately, the results were optimal and many investment groups took an interest in the product. 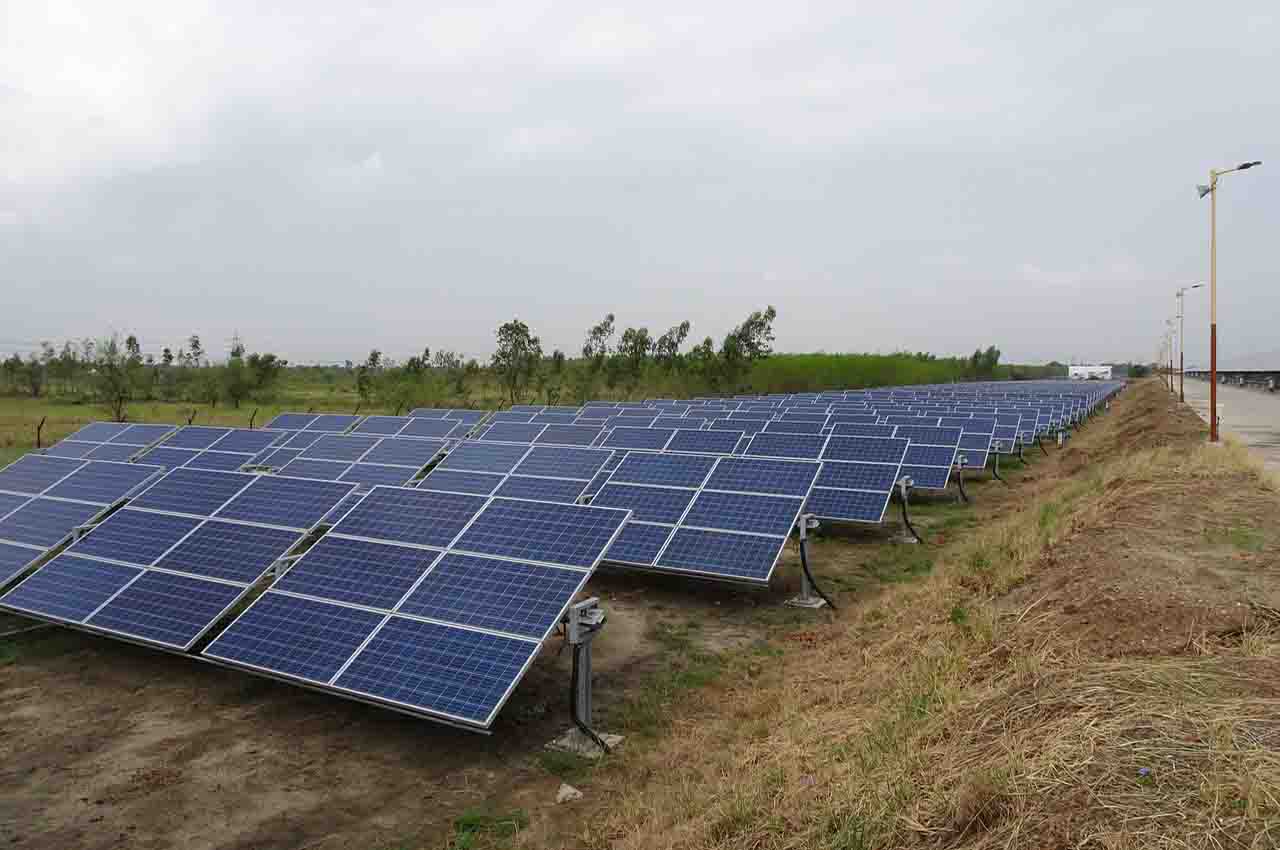 According to scientists, norbornadiene is the key element. It is a cyclic hydrocarbon that is also an organic compound with an energy density of 250 v / h per kilogram. This is more than double the Tesla’s legendary Power All.

The same Swedish scientists developed a catalyst that acts as a filter. The liquid is heated to 63 ° C. The solution that has already been used is pumped back into the system for reuse. Improvements have been made to the isomers that will allow them to maintain their storage capacity for nearly 20 years.

Solar thermal fuel can be used in a myriad of applications. For example, when heating an entire building or during sterilization processes in clinics and hospitals, as well as in many other applications. Without a doubt, this is great news for the environment. For our planet, I hope that the research will soon be completed and can be used all over the world.