As children we learned that a day lasts 24 hours. Now scientists are saying that 2020 had some shorter days and that there will be several days in 2021 that will be shortened even further. The shortest daily record up to 2020 is from 2005. This day lasted 1.0516 milliseconds less. 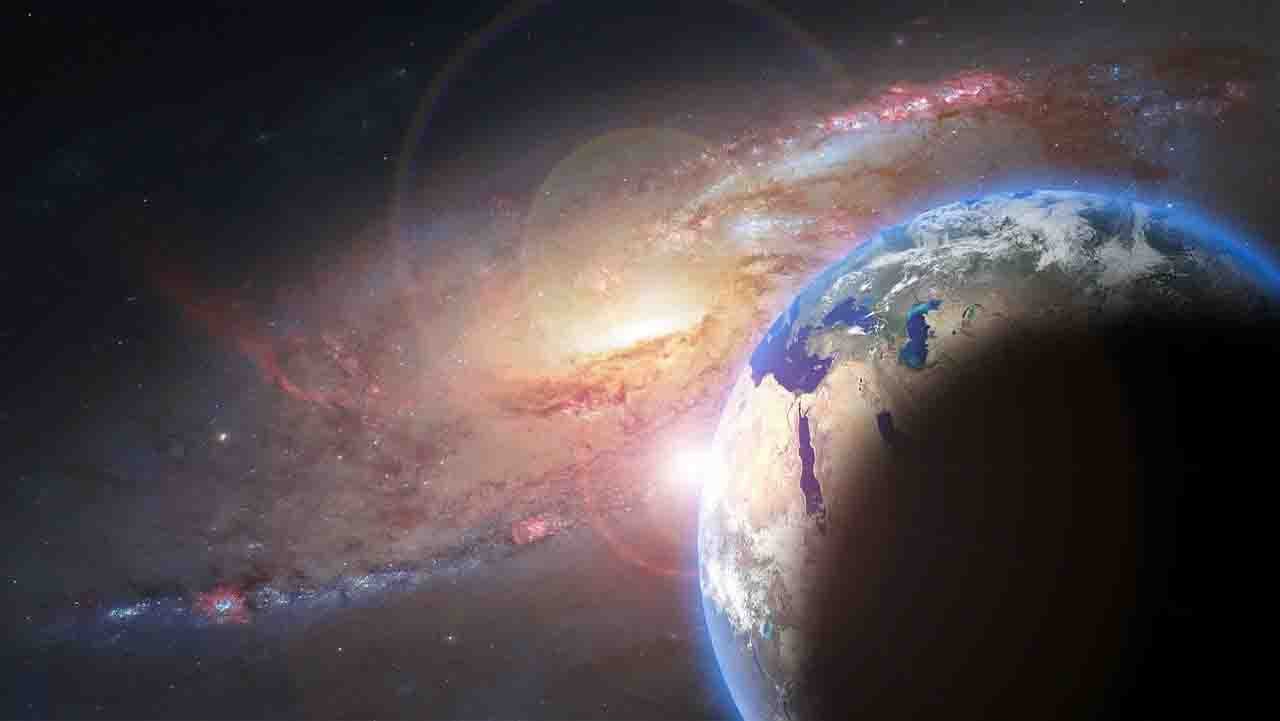 You don’t notice, but there are days that are shorter

These changes, which are milliseconds, occur because the earth is spinning faster than normal. The sum of these differences provides information about how much shorter the year was. In 2020, it was 1.28 milliseconds shorter. Among the shortest days in 2020, two are the shortest since 1930.

Every day lasts until our planet has made a complete revolution around its own axis. This movement, called rotation, must last 86,400 seconds. Most days are accurate, but there are others that are a little longer or a few milliseconds less.

They assume that 2021 will be even shorter than 2020 because the days will be shortened. Although the true duration of each year is determined by the translational motion of the planet, i.e. how long it takes to complete a complete revolution around the sun.

Planet earth has accelerated a little more every year since 1990. It wasn’t until 2004 that it slowed down by a few milliseconds, and it is not really known when it will do this again. It is estimated that 2021 will take 35.40 milliseconds less than 2020. 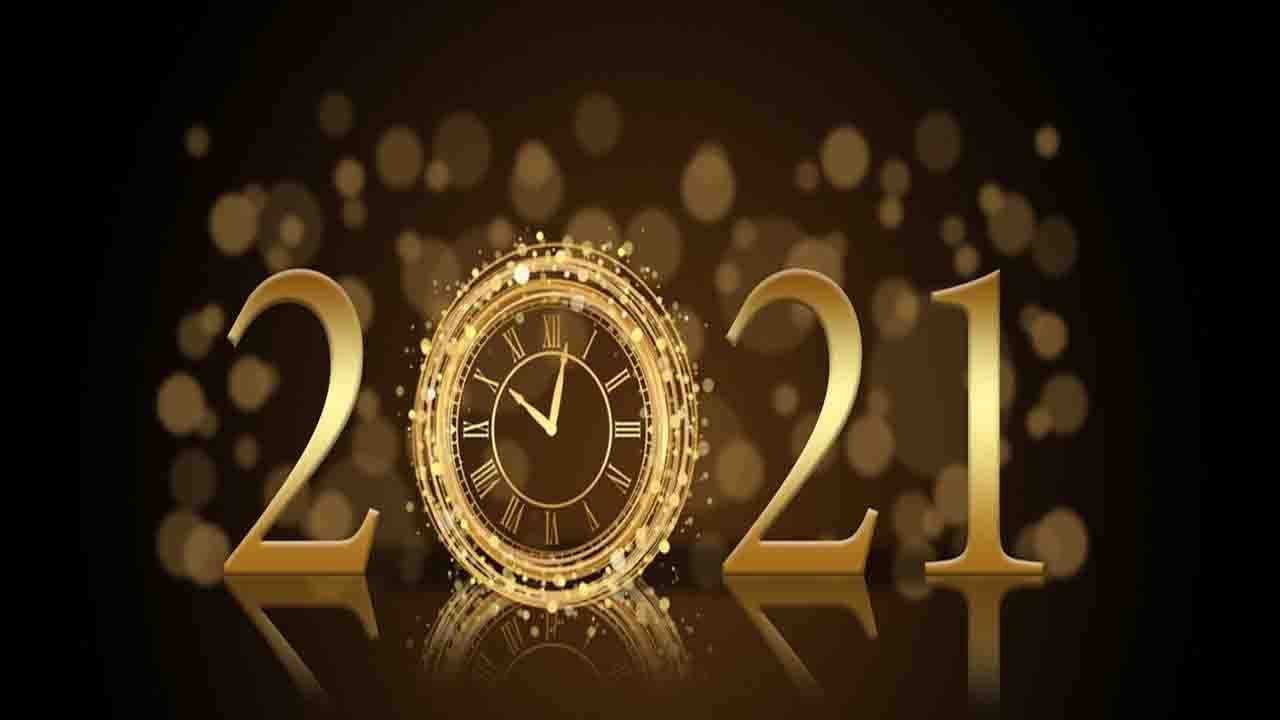 Why do these variations occur?

There is no definite theory as to why these variations occur. Scientists believe they are related to the effects of the molten core of the earth, changes in the atmosphere and movements of the oceans. But they’re just speculation.

In addition, it is unknown whether these changes will persist over time or whether the earth will stabilize without further fluctuations. Depending on this, one second must be added or subtracted from the planet’s time system. The accumulation of perennial changes could change the time on our watches.