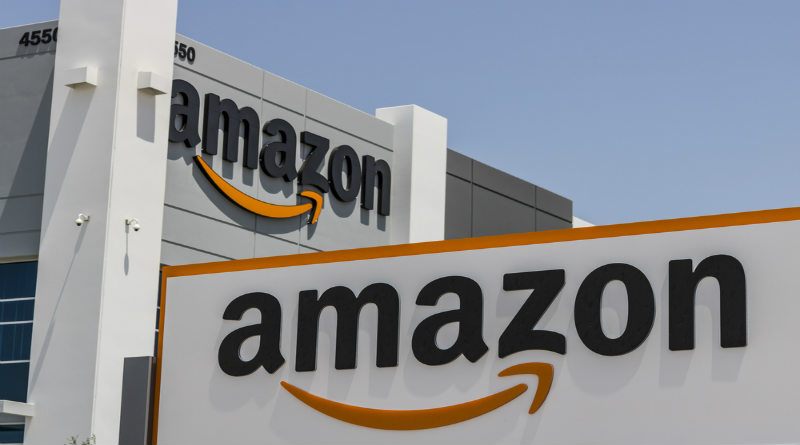 The cybersecurity company Safety Detectives has a network of more than 200,000 people have posted reviews on Amazon with false reviews, in return for keeping the reviewed products free of charge.

In return, the authors of the false reviews received refunds through PayPal and kept the reviewed products for free

Everything known about this network comes from a database leaked on the internet, a 7GB file containing more than 13 million records, including information about it. Network of fake reviews on Amazon.

The leaked data included information such as email addresses and their cell phone numbers, but the organizers of this fake verification network could not be identified. A few days after the leaked database that was on servers in China, it wasn’t long before it was protected again, but the data of the 200,000 people who made incorrect ratings were exposed for days.

It was also possible to know his “modus operandi”. The components of this network received a list of products from the sellers, which days later they posted positive reviews on the seller’s Amazon page, which is the highest rating for Improvement of seller positioning.

In exchange for these false reviews the members of this network Receive refunds through PayPalto be able to keep the tested products for free. The formula for receiving these refunds outside of Amazon’s own platform allowed the online store moderators to bypass the controls.

This practice isn’t new, and in fact, a group was discovered on Facebook in 2019 selling packages of fake reviews on Amazon. From the company founded by Jeff Bezos, they remember that they have very clear rules of use against behavior of this kind, with consequences ranging from the suspension or elimination of accounts to the initiation of legal action against these users.

How to use keywords in content, according to Google