On Thursday, November 5th, 2020, the Danish government announced the appearance of a new strain of coronavirus on their territory. For this reason, Prime Minister Mette Fredericksen has decided to restrict the affected region as a preventive measure.

North Jutland is the mentioned region. The residents cannot leave their place of residence for four weeks. Access to people who do not live in the area will remain closed. The hotel industry won’t work. In addition, events, celebrations and sports remain inactive during this period. Only pedagogical lessons continue. A campaign was also carried out to conduct massive tests on around 280,000 people.

What is more surprising, however, is that between 15 and 17 million minks must be slaughtered. The animals are raised on around a thousand farms. A dozen people have been infected with this new strain of coronavirus, which is transmitted via mink.

Denmark is the world’s largest producer of fur from this animal and it is here that the virus has spread significantly. In the past few days, cases have also been reported in other countries such as the US, Spain, Italy, and Sweden. Because of this, the number of animals to be slaughtered will certainly increase. 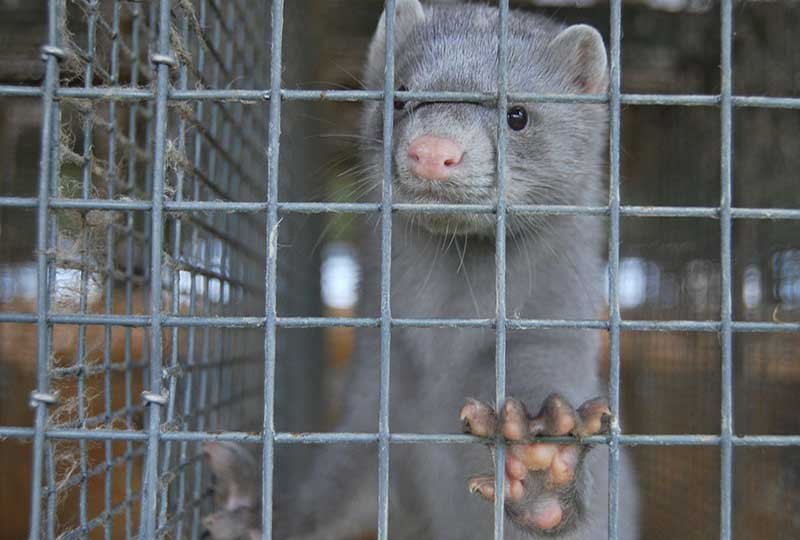 There are concerns about the effectiveness of the vaccines studied

The Danish State Serum Institute, approved by the Prime Minister, reported that the new strain could pose a risk to the future vaccine. The new strain weakens the body and makes it unable to produce antibodies. Because of this, it is feared that the vaccines currently under development will be ineffective.

Prime Minister Fredericksen described the situation as very serious. Not only because of material losses, but also because of the risk of an even more complicated pandemic. The Swedish Ministry of Agriculture announced an infection in ten farms in the country on November 5. 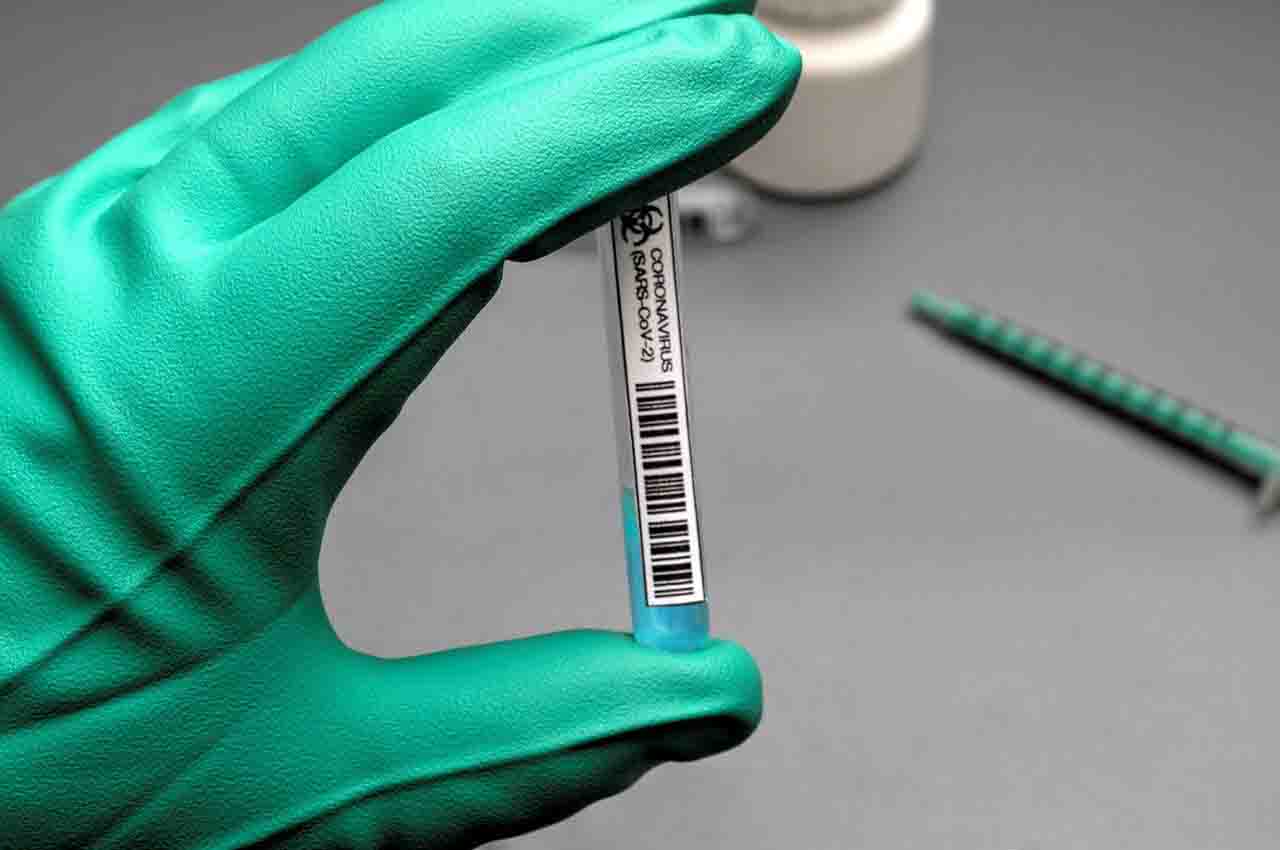 The situation is no different in Spain. Last July he slaughtered 100,000 minks on a farm in Aragon. The causes for the infection of animals are still unknown. It is also not known whether this new strain will be transmitted to humans. However, the contagions that occurred in Denmark triggered alarms.

The World Health Organization (WHO) reported that there are still many studies to be done on the new strain. It was only admitted that they were analyzing it. The studies carried out so far show no indications that the new strain behaves differently than the already known strain covid 19.

So far it is known that the mink coronavirus affects the antibodies and reduces their effectiveness. This raises concerns that vaccines that are in the final stages of development will not be effective.

For many Danish farmers this means the end of their profession. Some of them have spoken out against the measures taken because of the associated economic losses. There were even those who wanted to prevent access to their farms.