A sanctuary to the enigmatic Maya civilization has just opened after remaining intact for more than a thousand years. It is the Balamkú Cave, also known as the Cave of the Jaguar God, in the area of ​​the archaeological remains of Chichén-Itzá. 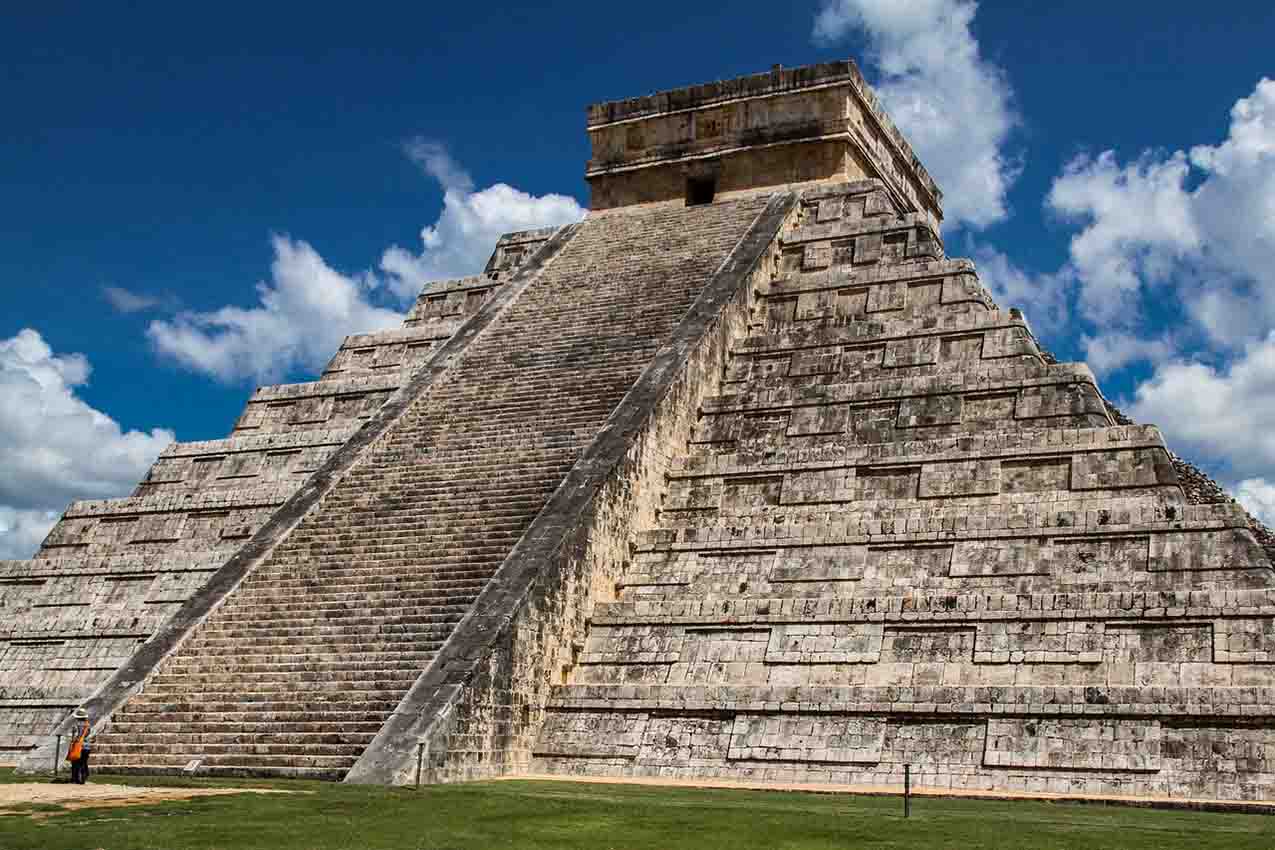 The Balamkú Cave was discovered in 1966

The Balamkú Cave is located 2700 meters from the Temple of Kukulkán and is the most important discovery in the last 70 years. Although it was discovered accidentally in 1966 when some hunters found scattered elements of pre-Hispanic culture.

At that time, the investigation was in charge of the archaeologist Víctor Segovia Pinto, who reported its existence to the National Institute of Anthropology and History (INAH). However, some time later, Segovia Pinto decided to seal the entrance to the cave without giving any explanation as to what motivated him to do so. The documents and the account of what the archaeologist discovered also disappeared.

More than fifty years later, scientists decided to reopen the cave. It is a special cave that is considered the entrance to the Maya underworld. What they found inside is one of the most important discoveries that make it possible to rewrite Mayan history.

There is a study program at INAH called GAM (Great Mayan Aquifer). The archaeologist Guillermo de Anda is responsible for this program. In his opinion, the finds found in the cave can explain the history of Chichén Itzá.

What did they find in the cave?

The items found in the cave are in perfect condition. While there are no valuable items related to money, there is an inestimable wealth of information about Mayan culture and its mysterious disappearance.

You can also examine the Mayan relationship with other peoples and civilizations. Proof of this is the discovery of more than 200 incense burners, which had the figure of the god Tláloc, who is the rain god of the Aztecs.

This discovery of the Aztec rain god, a civilization more than 1,300 kilometers from the Yucatan, suggests that the Mayans suffered from an intense drought. According to INAH researchers, the lack of rain forced the Mayans to “import” a god who would make it rain. Maybe this was the reason why the Maya deposited offerings in the Balamkú cave.

The cave meanders through galleries and chambers where they found offerings and incense burners. The access between the different chambers is sometimes very narrow and can only be reached by placing the chest on the floor. So far only about 400 meters have been explored, which is a third of the length of the cave. The Balamkú Cave dates from around 700 to 1000 years BC, and the INAH is creating a 3D model of all enclosures and chambers for further exploration.